Coronavirus: Hotels, bars in Dubai shut down; martial law in US averted

Dubai and US has taken drastic steps to prevent the spread of corona virus. Hotels, bars and other entertainment places have been shut down in Dubai. While US is thinking about actions - uprecedented in history. 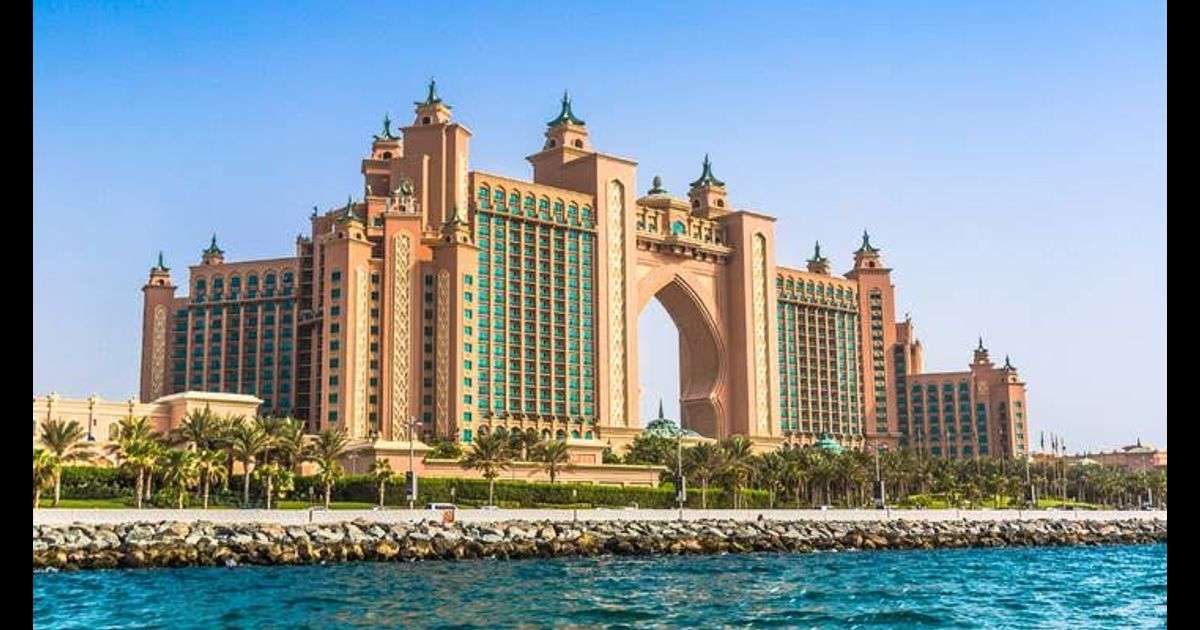 All bars, pubs and lounges including bars within restaurants in Dubai have been closed from Monday until the end of the month in order to prevent the spread of coronavirus, it was announced on Monday.

The Government of Dubai, in a statement has directed the Department of Tourism and Commerce Marketing to temporary close down all the hotels, bars, pubs and lounges in the country.

In line with the Dubai Government Precautionary measures, Dubai Tourism has notified all the Bars, pubs and Lounges(including bars within restaurants) to be closed with immediate effect from Monday, 16 March 2020, till end of March.

Dubai tourism will continuously evaluate the situation in coordination with the health authorities, the statement said.

Earlier on 15th of March, the Tourism department had also suspended all the national and international events that were to be held at Dubai.

In line with ongoing efforts to safeguard public health, the Department of Tourism and Commerce Marketing directs that all events in #Dubai should be suspended from Sunday 15 March 2020 till the end of the month. pic.twitter.com/iXyeR6owtV

The Government then appreciated the Tourism department in their efforts to serve the public interest and to protect health and safety of the society,

Americans have been bombarded with fake messages stating that President Donald Trump will declare martial law in days. The government had to intervene to prevent a wave of panic.

The seemingly unstoppable spread of coronavirus has already led the government to declare a national emergency over the deadly disease that has so far claimed 41 lives nationwide, and infected more than 1,600 people across the country, according to the Centers for Disease Control and Prevention (CDC).

However, certain unsavory characters apparently decided to exploit the already tense situation to stoke more fear in the hearts of Americans and provoke real panic.

People across the US received text messages claiming the president is about to impose martial law in a day or two, while urging people to stockpile supplies. This comes as many shops have already reportedly run out of toilet paper among other things.

The messages, citing insider information from “military friends up in DC,” and warning of nothing less than a “two week mandatory quarantine for the nation,” fell on fertile ground.

It immediately became a hot topic on social media as people posted thousands of messages on the topic.

Some rushed to break the “bad news” or to wonder if anyone else received the disturbing message. Others said that many of their friends forwarded the messages to them.

More attentive readers noticed, however, that the messages, which were fake, referred to Trump’s plan to invoke the Stafford Act as the reason for claiming martial law is coming.

In fact, the president already invoked the law two days ago when he declared a national emergency.

The government unlocked additional powers and funding for disaster response and involved the Federal Emergency Management Agency (FEMA) in the fight against coronavirus – but nothing close to martial law was imposed.

Still, the impact of the hoax apparently reached such proportions that the National Security Council decided it was time to intervene, posting a statement on Twitter saying the text message rumors were fake.

US killing of Soleimani: what we know