Shehbaz Sharif, President of PML-N, has alleged Prime Minister Imran Khan for personal glorification and political benefits amid Coronavirus outbreak. Is this the latest reminder of PML-N’s Sharif-centric, opportunist politics? 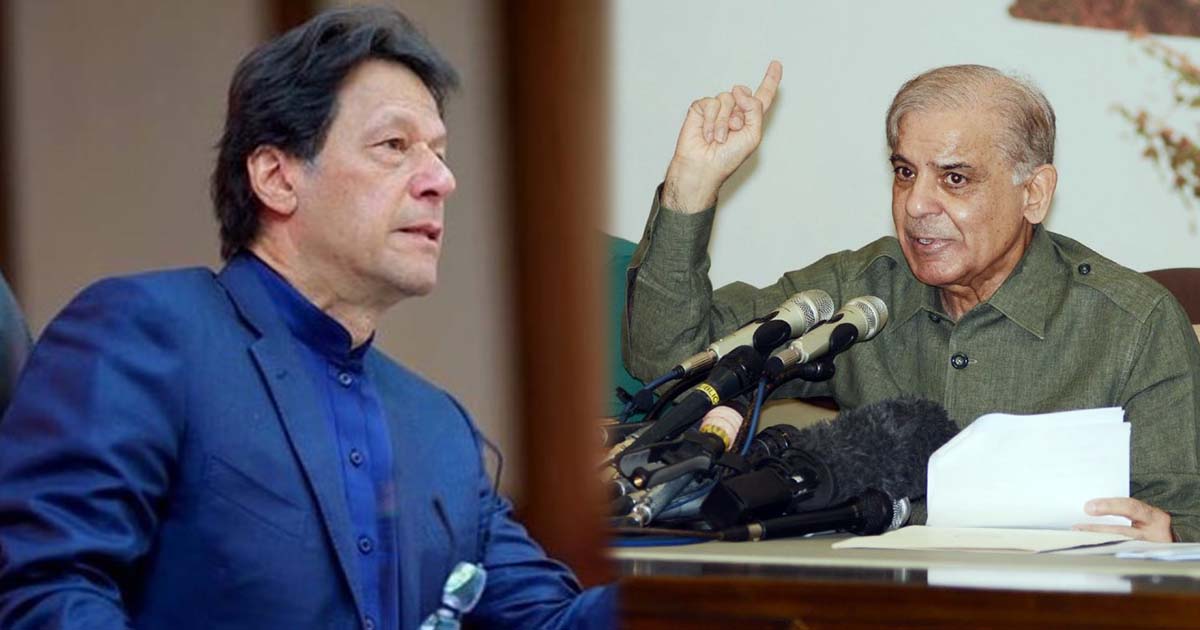 The novel Coronavirus outbreak has raised several challenges for the scientists, medical experts, world leaders and champions of conflicting and competing ideologies e.g. capitalism and socialism across the world. The pandemic is affecting around 200 countries with more than 755,500 confirmed cases worldwide. According to reports shared by the governments, more than 35, 0000 people, mostly elderly, have been died.

Unfortunately, amid economic crisis, political failures and medical uncertainties, the former ruling party, Pakistan Muslim League-Nawaz (PML-N) appears to be more concerned about its politics and desire to belittle the incumbent government.

The PML-N has reportedly claimed that the Pakistan Tehreek-e-Insaf (PTI) government is using the “Corona Relief Fund” to advance its political agenda, therefore, a parliamentary monitoring committee must be established for oversight of the funds to ensure their justified usage.

According to a statement issued on Monday, in a meeting of the party’s top leadership, PML-N President Shehbaz Sharif sheepishly accused Prime Minister Imran Khan of failure and said held him responsible for the spread of coronavirus in the country. He said that a parliamentary committee is necessary to probe the details of import of items being procured from abroad.

Prime Minister Imran Khan announced Corona Relief Fund in order to encourage the rich people to donate money so that the poor may be facilitated during lockdowns. The idea is, argues the ruling party, to take emergency measures without much focusing on bureaucratic procedures so that there emerges no social chaos which will create even complex and dangerous problems. The contributions will also be tax free and tax incentives will be given to tax filing persons. The account number is 4162 786 786.

PM Imran Khan announced establishment of Corona Relief Tiger Force that will work in collaboration with civil administration and army to contain the spread of corona virus.  He said a cell is working in the PM Office round the clock to monitor the situation closely.

He said in a week’s time situation will be clear regarding the spread of virus. The Prime Minister said the volunteers of Tiger Force will help deliver food to areas under lock down, besides disseminating awareness to the public. The Prime Minister said people must be clear that the corona virus is more dangerous to elderly people and persons with underlying health conditions and it is not a social stigma.

Moreover, the parliamentary meeting decided that the government is using foreign aid for its own political activities, therefore, the National Assembly (NA) speaker should summon a meeting of the standing committee with immediate effect.

Shehbaz said that the increasing number of cases in Punjab hints towards an alarming situation and requires serious action. He said that hiding true data of cases and deaths is a criminal act which must be avoided at all costs. He also accused the government of refraining from conducting the required testing, which may lead to a spike in cases.

Furthermore, the meeting called for the reinstatement of local governments instead of announcing a “Tiger Force”. This, they said, would not cost an extra penny and would resurrect a massive force in the fight against coronavirus.

In this time of uncertainty and national emergency, Pakistan People’s Party’s (PPP) chairman Bilawal Bhutto Zardari appeared to be a mature politician who offered unconditional support to the prime minister to deal with the existing and emerging situation in the country. He offered all of his support and encouraged the premier to confidently deal with the crisis as a result of the Coronavirus outbreak.

Shehbaz Sharif’s attitude, argue experts and political commentators, in this situation is reflective of his short-sightedness since he is unable to comprehend the gravity of the matter which has potential to damage Pakistan’s health system.

Is India safe for foreign tourists?

Misuse of Me Too: A College Lecturer Commits Suicide Upon False Allegations