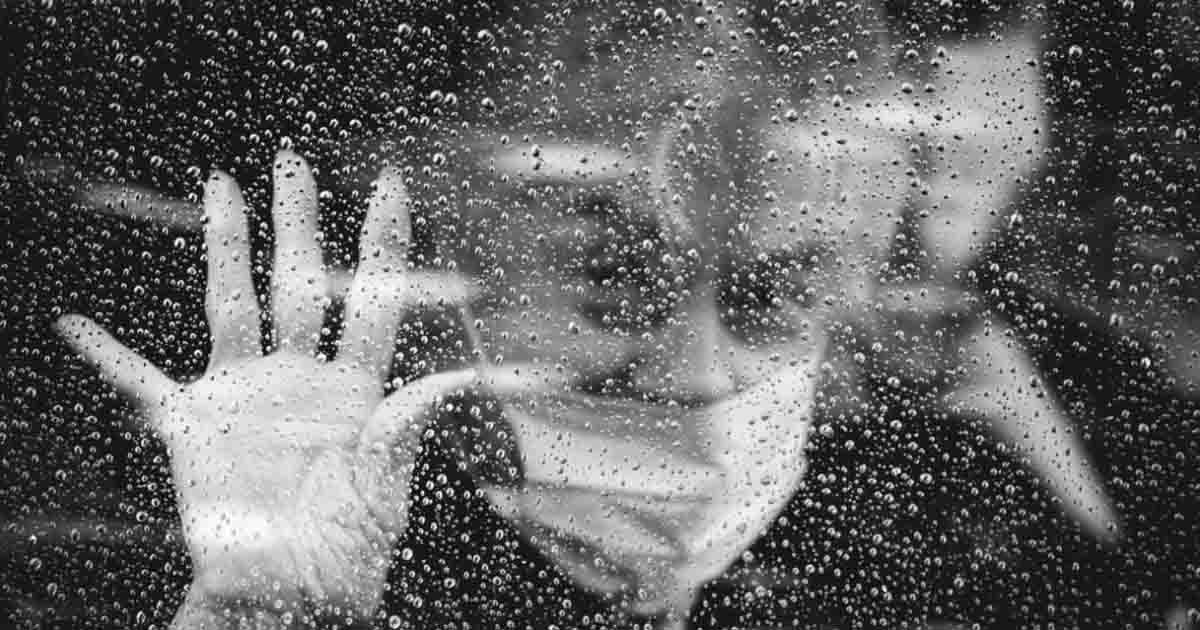 The writing on the wall suggests that COVID-19 is fast consuming the United Nations.  The increasing global ineffectiveness and sluggishness is hammering down the United Nations in both connotations of action and contemplation. As this happens, the roaring pandemic keeps on taking hundreds of lives each day worldwide. This inaction on part of the UN is adding to the woes of the people while also consequently falling under the US apparatuses of suspicion and investigation.

UN is irrelevant without the US

The undeclared American abandonment and indifference towards the UN at this critical juncture, threatens the UN as it might just get consumed by the lethal corona proteins.
Mr Trump has scolded the WHO which no longer possess the US trust. This dismisses any proactive role of the organization towards COVID-19 containment The United Nations Security Council is not considered worthwhile by the US at the moment as Washington finds itself overwhelmed by a crisis at home.

The United Nations has always been driven by the US through its financial support and consequential global diplomatic outreach. The US’s indifference and disownment today has exposed the vulnerability of the United Nations and has firmly established that the UN without the US is nothing but a fantasy.

This is exactly what happens when a global organization thrives in the power nursery and financial chest of a single world power. No historical crisis, other than COVID-19 provides anything similar in gravity and pervasiveness to that. History of the UN also fails to provide anything. Amid such crisis of magnanimity; the meetings of the United Nations Security Council and General Assembly were not called upon as yet. An idle and silent United Nations today is making history unveiling its fickleness fast becoming itself a tale of antiquity. United Nations deceives the literal meaning of its name today leaving us with the co-equal adage of Untied Nations scattered around the world.

Since its inception, the role of the UN has been dependent on who secured more functional funding for it. The highest bidder has the highest say in this house of so-called Bourgeoisie. It survives on the financial resources injected into it by external sources. It is later used as a means of emboldening and legalizing certain designs of the financier, without any legal or moral realizations. This testifies Noam Chomsky’s assessment of the that UN was functional unto the permitted limits dictated by the great powers of the world. The unchecked cash flow brought in a fattened bureaucracy within the rank and file of the UN that turned it in an organization of heavy consumption and little decisive yield.

The role of economics within the roots of the UN made it a commercial rather than a humanistic organization. It is unable to speak for the bitter truth without any alignments. At various pretexts such as health, poverty and development, how much was really spent on these sectors? How much became part of the institutional bureaucratic spending? The practice of corruption and appeasing corrupt governments is a sad narration well scripted in the Graham Hancock’s landmark book, The Lords of Poverty.

He is a whistleblower and an insider who informed us decades ago about the structural fault lines within the United Nations, which we did not pay heed to and here we are today, caught in the criminal fuss. The fattening bureaucracy within the international organization rendered it wholly departing from its founding pillars of making the world a better place.

History fails to provide any significant contribution of the UN towards world peace and order. The occasional World War was clandestinely replaced by continuous and so-called limited scale wars with the doctrine of divide, isolate and rule. This havocked death and destruction, hunger and poverty and weakened stable regions making them more vulnerable.

UN fails to make the world a better place

Globalization also provided for veiling from the world the sensibility to realize and assess the quantum of human death toll and subsequent elements of poverty, hunger and crimes This absolved us once and for all, of the moral condemnation of waging such wars siphoning out the spirit of making confessions. At the same time, the power exerted by the superpower and the allies remained focused on building their artilleries and strengthening their offensive muscles rather than looking at the health facilities of their countries and people. Thus, the world recently saw a world superpower going out of stocks of ventilators, safety garments and masks.

The loss of the US interest in the United Nations has brought down the significance of the organization. WHO at the moment is a good news agency reporting on statistics and making comments. Despite that, conspiracy theories keep coming up

One of the COVID-19’s lessons amongst many others being left behind is that we have always been used to learning the arts of destroying human life and never learnt the art of preserving it. We are good at constructing back the bombed and shelled cities of concrete and inject the insulin of freedom by throwing warring regimes and installing peaceful ones, but we never learnt the art of treating every person as and where he/she was.

Read more: China reacts to Trump withholding WHO funds- but will Beijing compensate?

The role of the United Nations has almost died amid this crisis and its response failure has shown how drastic changes are required in the United Nations. It has become the aristocratic group of fattening bureaucracy with high consumption and less yield.

How Pakistan is still part of America’s war on terror