COVID-19: Why did the Supreme Court of Pakistan ignore experts’ opinion?

The Supreme Court of Pakistan refused to seek an opinion from a team of epidemiologists after noting that the country “is not … seriously affected” by Covid-19 and that there is no pandemic in the country. Why has the court ignored the AGP’s plea? 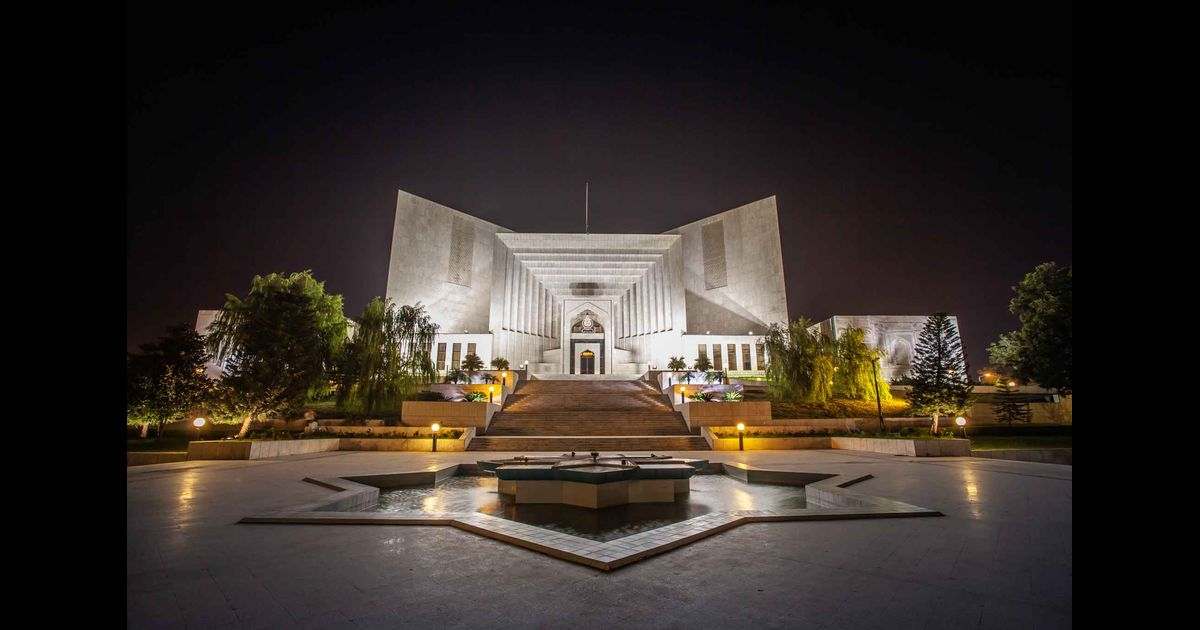 The federal government on Tuesday told the Supreme Court (SC) that citizens were not taking the Covid-19 threat seriously after the apex court’s remarks the other day, making it difficult for the administration to take measures to curb the viral outbreak.

Responding to AGP Khan and the Sindh AG, CJP Gulzar Ahmed said that this was not owing to the apex court’s remarks but because police inspectors were permitting businesses to reopen after receiving bribes. He further clarified that the apex court did not make any remarks against the Sindh government. “Even the provincial government is allowing government offices to reopen,” he added.

It is worth noting that the apex court not only ordered the reopening of shopping malls but also noted that Pakistan “is not … seriously affected” by Covid-19 and that there is no pandemic in the country. However, Pakistan has had at least 43,966 confirmed cases and more than 900 deaths since March, and the numbers keep rising. At least 500 Pakistani healthcare workers have been infected too, which shows that the country has been hit by the COVID-19 outbreak.

SC refuses to seek an opinion from epidemiologists

The Sup­reme Court also ignored the plea of AGP Khalid Jawed Khan to seek an opinion from a team of epidemiologists for gauging real threat level and amend its last order in which the apex court held that Pakistan was not affected seriously with the deadly coronavirus pandemic.

Pakistan’s Supreme Court questions the quality of products the govt has been importing from China for COVID-19 & the lack of facilities at quarantine centers.”We want products of good quality,”the CJ rep.said today asking why are PPEs being imported from only ‘one party’ in China pic.twitter.com/0toSFqTQOA

“This is a medical emergency, therefore, an opinion of medical experts be sought in a similar fashion as the court did in the controversy regarding Zakat distribution,” the AGP argued while emphasizing that none of them was qualified enough to grasp the real danger being posed by the outbreak of global magnitude.

“All the experts are cautioning that the coming month of June may witness a spike in the coronavirus cases, the outcome of which may be horrendous,” the AGP feared, but regretted that the people were not taking the pandemic seriously.

However, the five-judge bench in its order stated that although the AGP and AG-Sindh had requested the apex court to constitute a team of doctors to seek their opinion, the court for the time being did not find this essential as the government functionaries were alive and could do whatever they could in accordance with the law.

Read More: Why are Pakistanis violating SOPs in the time of COVID-19? A social scientist explains

Notably, experts in Pakistan have warned against the premature easing of lockdown restrictions, fearing an exponential rise in infections. One healthcare worker said: “Everyone’s scared and exhausted. But we are fighting, we are pushing the limits. All we ask is that the government and people understand that they can help us help them by staying at home and providing us quality protective gear.”

Zafar Mirza is a medical doctor with post-graduation in Public Health in Developing Countries from the London School of Hygiene and Tropical Medicine and a clinical stint in mental health. He has served as the Director of Healthcare System Development at the WHO Regional Office for the Eastern Mediterranean. Dr Mirza is also a founder Executive Director of a civil society organization – The Network for Consumer Protection in Pakistan.

Ahsan Iqbal-Rangers spat: Does it depict a civil-military tussle?