Corona virus has forced several countries to rethink their geopolitical nexus and close their borders to neighbors in such trying times. What new challenges does this bring for Pakistan? How well is Pakistan prepared to fight a battle on medical and diplomatic fronts? 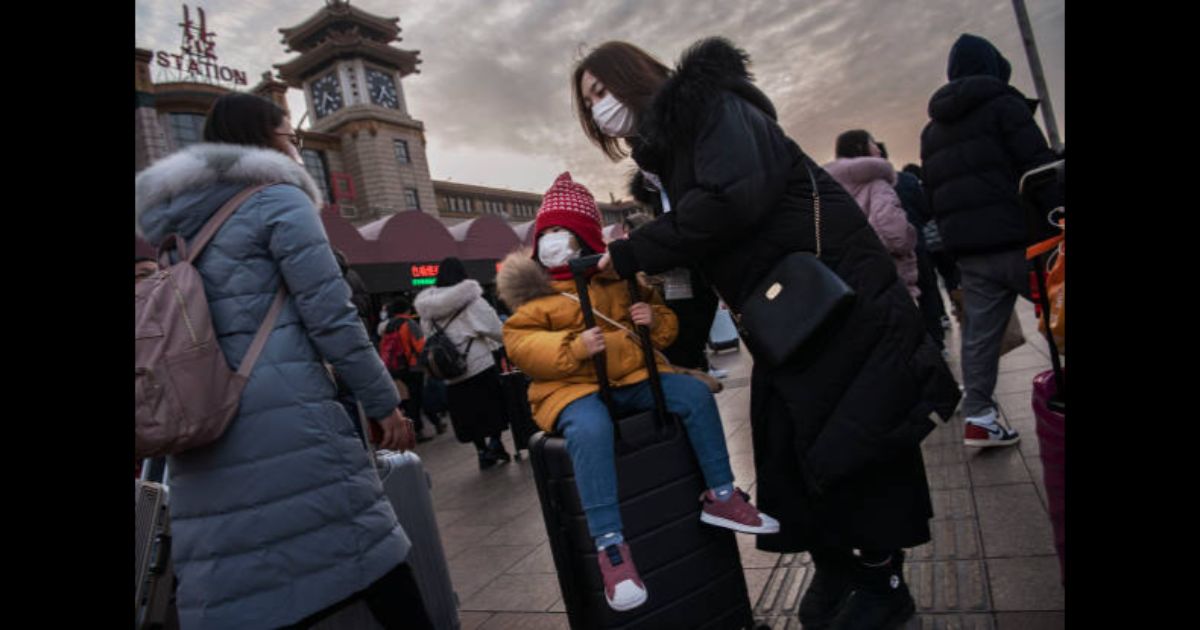 China’s successful response in managing the COVID-19 and leveraging its experience to win hearts and minds mounting a huge relief effort has placed the United States’ role as a world leader on the defensive. Washington’s need to import health-related equipment from China, on one hand, and enlisting Beijing’s help in combating the Corona virus by other countries (i.e. from Italy to Pakistan) on the other hand has raised the geopolitical clout of China to the next level.

The Pakistani government on Friday closed the country’s borders with Afghanistan and Iran to prevent the spread of the coronavirus. The two-week shutdown was announced after a meeting of the National Security Committee in Islamabad. https://t.co/0Ed1gKiUBJ pic.twitter.com/IkLY3L9UPT— Arab News (@arabnews) March 13, 2020

As a one case study, interestingly, which came to notice, was the State Department’s pledge of $1 million for Pakistan, a peanut given the generous supply of relief goods from China. In other words, no help from the US vs China adds to popular imagination and narrative in Islamabad and other countries that only Beijing came to their rescue but not other friends particularly the US.

Far away from Washington, as the world was fighting Corona virus, the US Secretary of State Mike Pompeo was in Afghanistan spending eight hours in Kabul to broker a power-sharing formula between rival Afghan leaders, Ashraf Ghani and Dr. Abdullah.

Among other drivers was one fear that as the Corona virus struck almost 80 per cent of the Afghan population i.e. to quote Afghan Health Minister’s figures, two-pronged strategy: unified Afghan leadership and a nationwide response to fight the COVID-19 was to be launched immediately.

Amidst the Corona crisis, another single event rocked the region sparking wild but thinly veiled accusations against Pakistan by India. After a horrific attack on Sikh community’s Gurudwara in Kabul last week,  ISIS released a photo of a suspected suicide bomber believed to be of Indian-origin ‘Abu Khalid Al-Hindi,’ who blew himself up killing more than 25 people.

Associated with India’s deep state, journalists like Ravinder Singh Raven in Indian Punjab and Sidhat Sanbant Sibal in Delhi led the campaign to blame Pakistan. The picture was a classic act of cyber-warfare to build a narrative by Indian Intelligence Agency i.e. RAW to implicate Pakistan, and fuel into-Pakistan sentiments in Afghanistan.

Handling of the Corona crisis in Pakistan was also used as an opportunity by Indian media to mount dark propaganda against Pakistan Army which is on the forefront in the nation’s fight against the COVID-19.

This time maligning Pakistan Army, the Times of India newspaper carried a wild propaganda piece saying “Pakistan army forcibly shifted COVID-19 positive patients to AJK and GB from Punjab”.  In its outlandish claim, it said the Army thinks only about Punjab and ignores what it deems “politically least important” AJK and GB. Holier than the pop, Indian media fears that due to lack of basic facilities, the virus will spread among the local population”.

Weaponizing the COVID-19, in another negative narrative against Pakistan was Israel’s Haaretz newspaper which accused Pakistan as “super spreader” through its religious congregation. The Israeli newspaper Haaretz carried a very critical story of Tablighi Jamaat’s gathering of 20th March as the root cause to spread the virus in Gaza and Kyrgyzstan.

The two Palestinians reportedly contracted the virus in Tablighi Ijtima. According to Haaretz “KSA and Iran shut down shrines, mosques and holy places but Pakistan continues to appease clergy allowing Friday prayers”.

It speculated, “But should the Corona virus crisis reach gory proportions, Khan and his government is unlikely to find much support – neither global nor from within the mullah-military nexus” again casting aspersions against the Pakistan Army. Ironically, the paper ignored the fact that the Corona virus in Pakistan came from Iran, UK, US and other countries through foreign travelers including Pakistani visitors and this is why it was called world pandemic.

Political parties struggling to be relevant, the latest spat of PPP vs PTI over Chinese aid is part of optics and a contest for narrative influence, whereas virtual meetings of politicians took out the media hype surrounding usual APC moots.

But as we all grapple with the immediate and primary consequences of the Corona virus, it will definitely change the geopolitical realities one has taken for granted in the past decades. So all should brace for its impact.

Jan Achakzai is a geopolitical analyst, a politician from Balochistan, and ex-adviser to the Balochistan Government on media and strategic communication. He remained associated with BBC World Service. He is also Chairman of Centre for Geo-Politics & Balochistan.

Pakistan’s route to safety: Revision of the Afghan policy