Fight against coronavirus becomes much easier if the population is aware of the circumstances and apply preventive measures. In Pakistan's case, the gravity of our battle with fighting illiteracy is far higher than with the coronavirus. In order to maintain the law and order situation, army troops has been deployed which would overlook the progress. Will it help in combating the virus? 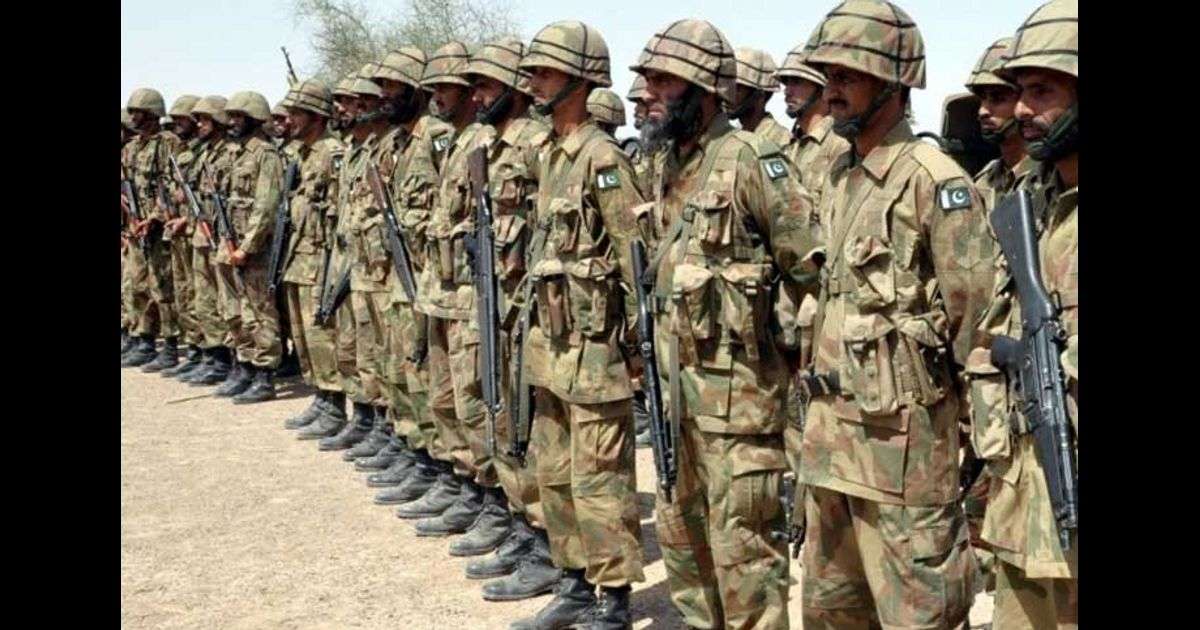 Pakistan on Monday authorised the army troops to deploy across the country and in the capital Islamabad in a bid to slow the spread of the novel coronavirus.

The interior ministry announcement, which came as the death toll from coronavirus rose to six, means troops will be able to assist the civilian government with logistics and in providing supplies, if needed.

It also means troops could, if called on, help enforce any eventual curfews as the crisis worsens — as observers fear it will in a country with large illiterate populations in crowded urban centres where many people are ignoring guidelines on “social distancing”.

Army is being deployed across Pakistan to ensure people don't leave their houses to stop the spread of coronavirus, he said pic.twitter.com/fTKeqyIbEQ

Since Pakistan’s birth in 1947, the military has exercised direct rule for about half of the country’s history, most recently under General Pervez Musharraf who seized power in 1999 for a period of nearly a decade.

In a statement, the interior ministry said it was “pleased to authorise” deployment of “sufficient” troops, depending on needs.

Read more: Coronavirus: Should Pakistan bring back its students from China?

The orders came as health authorities confirmed 805 cases of coronavirus so far, including the six fatalities.

Pakistani officials have given conflicting advice on the best course of action against the coronavirus.

Prime Minister Imran Khan has argued the impoverished nation cannot afford the type of wide-scale lockdowns being implemented in the West, saying people living below the poverty line would be unable to support themselves without working.

But Pakistan’s two most populous provinces of Punjab and Sindh — home to some 160 million people — have issued their own lockdown decrees for an initial period of two weeks.

Read more: Why Coronavirus is a grave security challenge for Pakistan

Pakistan’s constitution allows the civilian government to call for military aid in case of disasters and natural calamities, such as in the aftermath of a 2005 earthquake that killed more than 73,000 people.