CPEC at a halt, drowns in financial predicament? 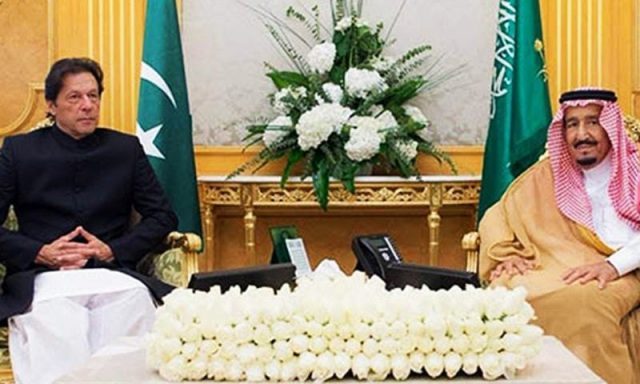 The lack of formal government is leading to a downfall in the CPEC project. Recent updates on the revolutionary projects demonstrated by China Pakistan Economic Corridor (CPEC), show signs of undergoing a crisis.

A number of the road projects exercised have been facing serious issues due to financial predicament. Local newspaper sources indicate that contractors had stopped working on several CPEC projects on the account of not receiving their payments from National Highway Authority (NHA).

Prior to this report, no such other events have been witnessed where CPEC projects failed to pay their dues. However, this time round the CPEC projects undergoing problems include Hakla-Dera Ismail Khan i.e. the Western Route of CPEC and all areas of Karachi-Lahore Motorway (KLM).

According to reports, Hakla-DIK’s 7 packages, measuring 400 km got affected, whereas all the projects of KLM got affected. Exacerbating the situation, many local industries related to the construction accompanied by a large labor force and engineers have also suffered.

Read more: CPEC: A Paucity of Planning by Pakistan

NHA spokesman, Kashif Zaman told the stakeholders that cheques of Rs.5 billion had been issues by authorities, on 29th June, 2018, against sanctions of the government. Clearing cheques worth Rs.1.5 billion by the same day, the remaining cheques which were deposited the next day couldn’t be cleared.

He further added that matters had been taken up with the government and hopefully these issues would soon be resolved. “The progress on the project had not been affected. Same is true for Hazara Motorway and other sections” said Mr. Zaman when people inquired about suspension of work by the contractors.

Putting his faith in the system, he said that most of the projects in question would be completed by December 2018. However, on the other hand, if workers aren’t paid and dues continue to pile up, this could result in an extended delay in the completion of CPEC projects.

Lira crisis and ‘collateral currency damage’ to other countries

Kalabagh Dam: A necesaity rather than a luxury