The legal notice sent by Cynthia Ritchie states that Yousuf Raza Gilani harassed her and is now damaging her reputation with false allegations. 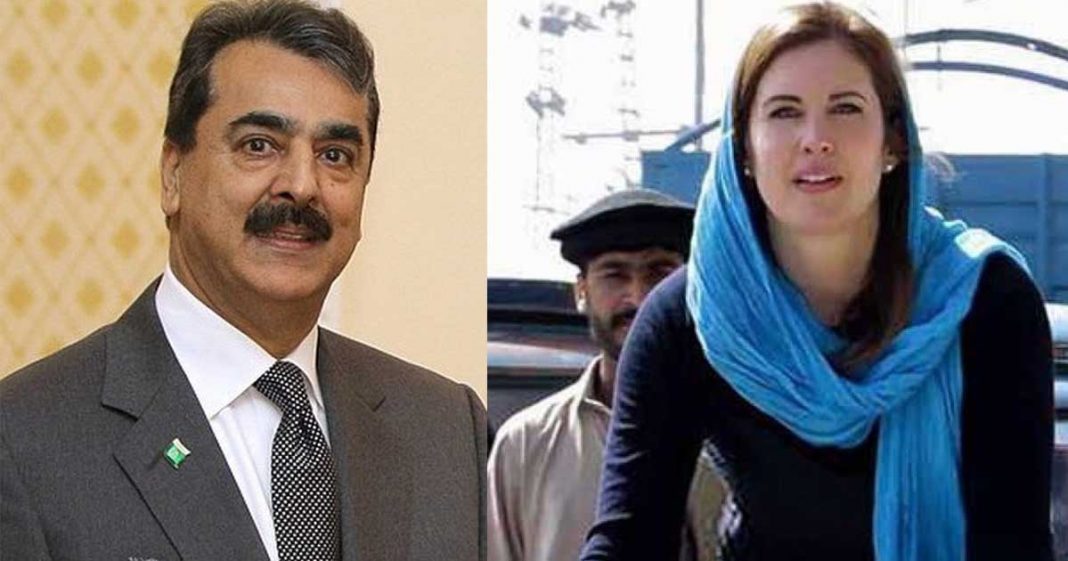 PPP leader Rehman Malik has filed as Rs 500 million defamation case against US blogger Cynthia D Ritchie. He called her allegations “false, frivolous and baseless”. He has filed his case in the Supreme Court of Pakistan.

After categorically denying the accusations, Rehman Malik has filed a defamation case the US blogger. But Cynthia is

“Senator A. Rehman Malik has endorsed the statement of former Prime Minister Syed Yousaf Raza Gillani wherein he has denied the allegations leveled by US Citizen Cynthia D. Ritchie,” said a statement released by the PPP leader’s spokesperson.

Rehman Malik said that these allegations are intended to malign and scandalize him with malafide intentions. Even former PM Yousuf Raza Gillani has also denied the allegations of Cynthia D Ritchie.

Is social media responsible for spread of Coronavirus?