Death rate in the US could resemble a ”Pearl Harbor moment”: Health authorities

With death rate fast approaching to resemble a catastrophe, health authorities in the US warned of a ''Pearl Harbor moment'' by reminding the massive loss of lives when Japan attacked Pearl Harbor and America officially entered World War II. More than 2,400 casualties had occurred as a result of this attack. If the current death rate in the US continues, it might repeat the likes of the Pearl Harbor attack and may get worse if the virus is not contained. 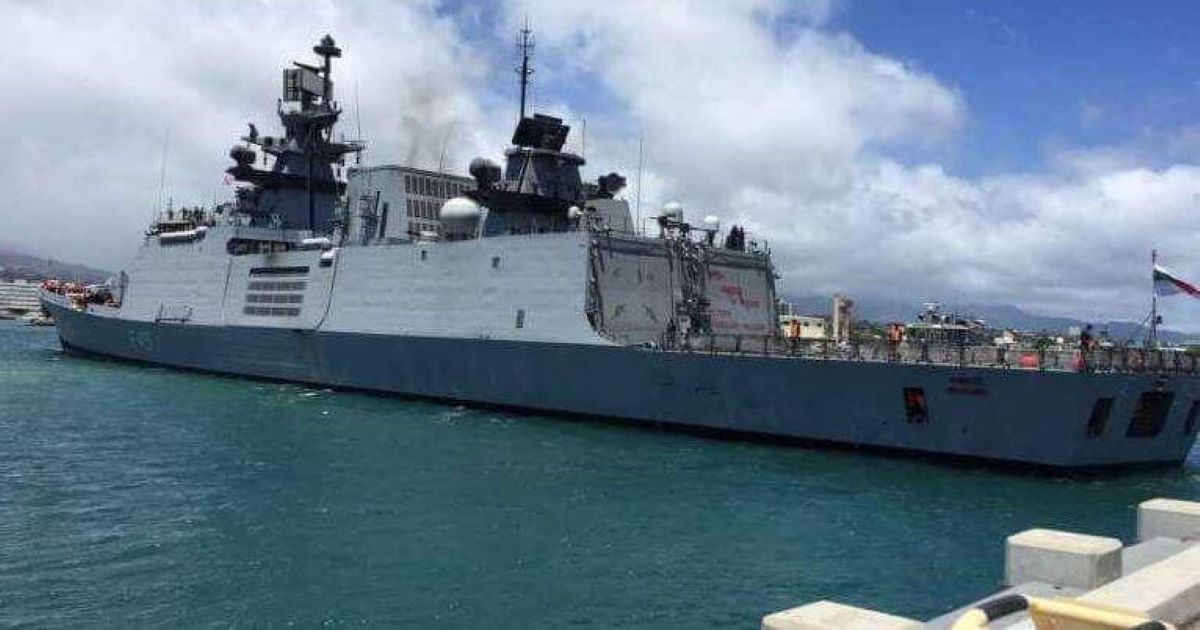 US governors on Sunday appealed to the White House for a national strategy against the fast-spreading coronavirus, as deaths surged and health authorities warned the coming week could resemble a “Pearl Harbor moment.”

The US death toll was creeping toward the grim milestone of 10,000 as the pandemic’s epicenter in New York racked up hundreds of lives lost a day and hospitals girded for an influx of new infected patients.

Anthony Fauci, the senior American scientist battling the pandemic stateside, warned of a looming “escalation,” saying Americans should prepare for “a bad week.”

“I will not say we have it under control,” Fauci told CBS Sunday. “That would be a false statement.”

“This is going to be the hardest and the saddest week of most Americans’ lives, quite frankly,” he told Fox News.

Most of the nation is under shelter-in-place orders, but nine states have yet to issue such regulations, while the federal government has declined to mandate anything on a national level.

'This is going to be the hardest and the saddest week of most Americans' lives, quite frankly,' says US Surgeon General Jerome Adams. https://t.co/nbOjXS4hCy

Adams noted that the nine states without orders were producing much of the US food supply.

Still, he pleaded with state leaders to urge residents to stay home for at least the next seven to 10 days: “There is a light at the end of the tunnel if everyone does their part.”

Sunday night the White House aimed to emphasize progress in the fight including plans to send hundreds of thousands of masks to counties in New York, but could not sugarcoat the difficult weeks ahead.

“We all know that we have to reach a certain point, and that point is going to be a horrific point in terms of death,” President Donald Trump said at his briefing.

The coronavirus death toll in hardest-hit New York state rose to 4,159, Governor Andrew Cuomo said, up from 3,565 a day prior.

It was the first time the day-over-day toll had dropped — on Saturday it hit a record 630 deaths in 24 hours — but Cuomo told journalists it was too early to tell whether that was a “blip.”

New York’s peak could arrive over the next week, he said, though he cautioned it was unclear if the apex would be a point, followed quickly by a decline, or a lingering plateau.

Cuomo said he aimed to shift patients away from already overburdened hospitals to others with more capacity and equipment.

“I can’t say to a hospital, I will send you all the supplies you need, all the vents you need. We don’t have them,” he said, referring to life-saving ventilator equipment. “You are going to have to shift and deploy to different locations.”

The governor said rapid testing, still out-of-reach, was key to a “return to normalcy,” while reiterating appeals for equipment including ventilators from other states as well as from the federal stockpile.

Cuomo vowed to return the favor as the virus spreads elsewhere — New Jersey, Michigan and Louisiana are all emerging hotspots — saying that New York could offer a strategic blueprint.

‘All hands on deck’

On the Sunday morning talk show circuit, other state governors voiced alarm that the Donald Trump administration has not offered a unified policy plan.

“Not having a national strategy where there is one policy for the country as opposed to a patchwork based on whomever the governor is, is something that I think is creating a more porous situation where COVID-19 will go longer and more people will get sick,” Michigan’s Democratic Governor Gretchen Whitmer said on Fox News.

“We are not one another’s enemy,” she added. “The enemy is COVID-19. And it has to be all hands on deck, from the federal level, to the state level, to the local level.”

Throughout the weekend Trump stressed that the US — where infections have surpassed 330,000 — cannot remain economically shut down forever, and continued to leave it to the states to declare their own mitigation strategies and lockdown orders.

Illinois’ Democratic governor J.B. Pritzker skewered the Trump administration for not better preparing the nation, leaving the virus to slam the US as it has Europe and China.

“If they had started in February building ventilators, getting ready for this pandemic, we would not have the problems that we have today, and frankly, very many fewer people would die,” Pritzker told CNN.

At his briefing the president later accused Pritzker of “always complaining.”

US House votes to start public phase of Trump impeachment

United States may reopen next month as coronavirus reaches peak