US President Donald Trump is planning a swift withdrawal of American troops from Afghanistan and the peaceful environment it can create has turned everyone optimistic. US and Afghanistan have been on war since the US attacked in the wake of 9/11 attacks. 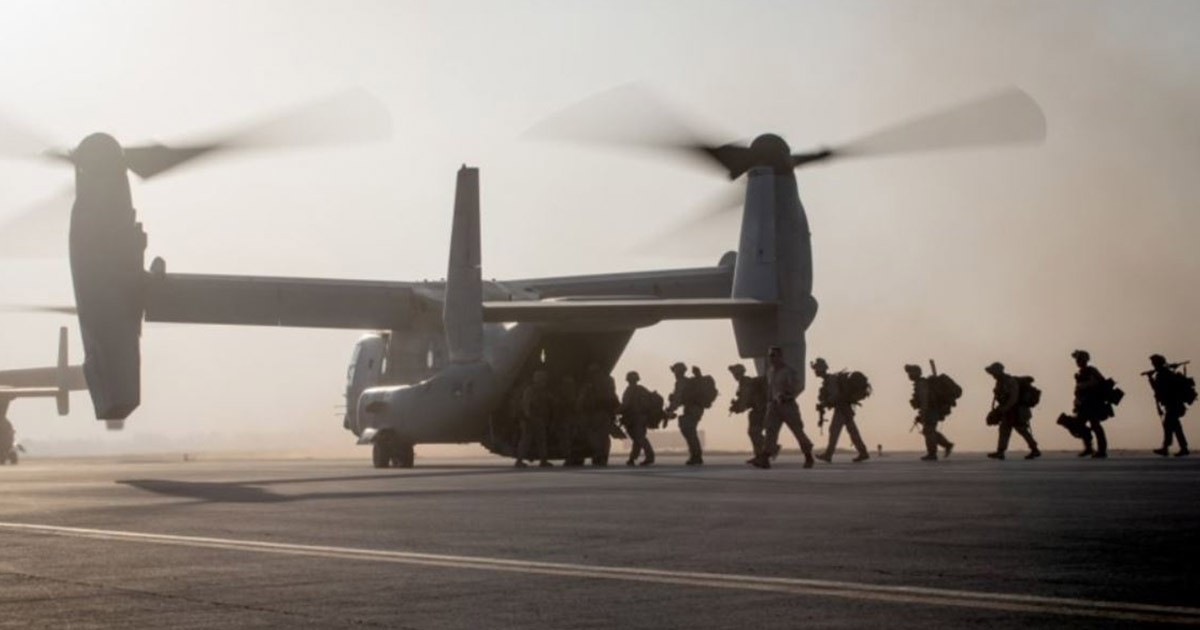 Taliban loyalists are cheering the prospect of a deal with the US that after 18 years of grueling conflict will see “defeated” American “invaders“ finally go home.

While details of the deal have not been announced, it is widely expected the Pentagon will slash its troop presence in Afghanistan in return for various Taliban commitments.

US has "in principle" finalized its agreement with the Taliban: 5,400 troops would pull out of Afghanistan & leave 5 bases in 135 days to initiate the gradual withdrawal.

President Trump still needs to sign off on timeline for the withdrawal of the resthttps://t.co/BwRvsAzDCH

International media spoke to several Taliban fighters and supporters in and around Kandahar – the southern Afghan province that is the birthplace of the Islamist movement and a key stronghold.

Mohammad Manzoor Hussaini, who previously fought for the Taliban, was until two years ago hiding out in Pakistan but returned to Kandahar as the group’s influence strengthened.

All Afghans want is a peace founded on “Islamic values”, he said, using the same stock phrase the Taliban has used in talks with the United States.

The Afghans have been fighting invaders for decades, once it was the Russians, today it is the Americans and the British, with the Help of Almighty Allah, we have defeated them again

The term is seen as contentious because it is open to broad interpretation, and the Taliban are known for fabricating and pushing some of the most extreme views, including an almost total denial of all freedoms for women.

“Afghans wish for peace, moreover they want a dignified peace based on Islamic values, and peace among all Afghans,” Hussaini said.

Meanwhile, Trump said the "withdrawal" deal currently being negotiated with the Taliban will not result in the actual withdrawal of US troops. 8,000+ will remain. So, essentially nothing has changed and you can expect the Afghanistan war to continue for another 18 years pic.twitter.com/PvQq2mkrsl

But if things are handled poorly, the war could go on for another 20 years and spread to other countries too, Hussaini warned.

Hafiz Mohammad Wali, a gardener from the Shahjoy District of Zabul province, which neighbors Kandahar, was delighted at the news that a deal is likely to see the US military draw down its forces.

“For nearly 20 years, we have been hoping for this news, to see the Americans leave Afghanistan with shame,” he said.

“People now are praying for peace in the country. We have fought a lot, and the fighting still continues today.”

Read more: NATO stands with US to bring lasting Peace in Afghanistan

Like most of the Taliban supporters media spoke to, Wali worried about whether the group would be able to make a separate agreement with the Afghan government.

“Our main concern is how the Taliban and the Afghan government make peace,” he said.

“Afghans have been fighting with each other for years in the villages and districts. Will they sit together? This is not just my concern, but other villagers are also worried about it.”

Until now, the Taliban have refused to talk to the administration of President Ashraf Ghani, whom they view as a US stooge.

The upcoming withdrawal deal with the Taliban is expected to require “intra-Afghan” talks between the insurgents and Kabul.

Mullah Gul Agha, a Taliban commander from the Marja district of Helmand province, another insurgent stronghold, said Afghans would never accept foreigners as their “masters“.

“The Afghans have been fighting invaders for decades, once it was the Russians, today it is the Americans and the British,” Agha said.

“With the Help of Almighty Allah, we have defeated them again.”

The toll the war has taken on the US military – more than 2,400 US troops killed in combat and thousands more with horrendous wounds – would make America think twice before invading other countries, he said.

“Afghans accept a poor, humble life, but never anybody as their masters,” he said.

Mullah Rauf, who was once a Taliban commander in the central province of Ghazni, was optimistic peace might finally come to Afghanistan after 18 years of conflict.

“Both sides in this war are tired,” he said.

“I am very happy America is leaving, because they didn’t give Afghans anything but war and destruction, and thousands of Afghans were killed. If Afghans join hands, they can prevent more destruction and bloodshed.”

Indian official refuses to be civil at the ICJ

One Christmas for Christians: Why different Eid Days for Muslims?

70 years on, China emerges as a Unique Economic Model