During Afghan Jihad War Pakistani pilots shot down dozens of Afghan and Soviet aircraft. But did it shoot down Soviet jet piloted by future Russian Vice President? 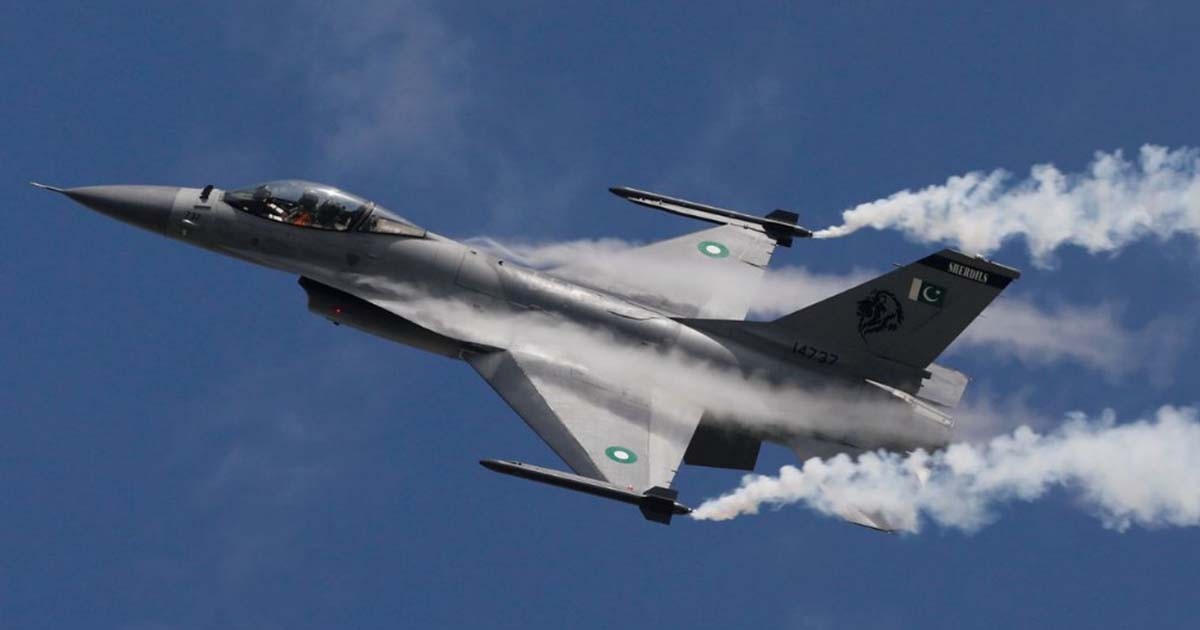 Pakistan received heavy military support from United States when both joined hands to defeat Soviet Union in Afghanistan – F-16 was among this.

At that time, F-16 was then the most advanced and cutting-edge yet inexpensive-to-operate.

It came with fly-by-wire controls affording it extraordinary maneuverability. It could reach the speeds as high as Mach 2. It lug heavy weapons loads but early production models lacked beyond-visual-range missiles.

Between 1982 and 1986, Pakistan received 28 F-16As and 22 two-seat F-16Bs. These outfitted the PAF’s No. 9, 11 and 14 Squadrons which flew patrols along the Afghan border. The jets carried two advanced AIM-9L and two cheaper AIMP-9P-4 Sidewinder heat-seeking missiles.

The beauty of the new AIM-9L Sidewinder was its capability to engage from any angle.
Earlier versions could only lock on to the hot tail-pipe at the rear of an aircraft. Its ability to hit opponents in a head-on-pass gave a advantage to green flag wearing pilots.

In a span of five years, Pakistan claimed that its airforce shot down ten Afghan and Soviet jets, helicopters and transport planes, with many additional claims unconfirmed.

Comander of a regiment, Col Alexander Rutskoy piloted a slow but heavily armored Su-25 jet that led a night raid on the Miranshah refugee camp on August 8, 1988.

Like Indian pilot Abhinandan, Rutskoy ejected over Pakistani soil and was captured.

Pakistan sent back Rutskoy to Russia where he was decorated as a hero of the Soviet Union. He later became vice president of Russia under Boris Yeltsin before leading an attempted coup in 1993.

During Afghan Jihad air war, PAF lost only one F-16 and that too struck by a missile fired by its own wingman. PAF’s patrolling operations of the F-16 deterred more extensive bombardment by Soviets. Currently, Pakistan has 40 F16 aircraft; 32 of them are in service of three squadrons.

Pakistan had ordered 71 F-16s from the US after the end of Afghan Jihad War and collpase of Soviet Union but US denied exports citing nuclear program as the main hurdle.

F-16 is single-engine fighter jet built by the Lockheed Martin Corporation for the United States and more than a dozen other countries. The F-16 originated in an order placed in 1972 for a lightweight cost-effective air-to-air fighter. Current models are also all-weather capable and effective for ground attack as well. The U.S. Air Force took first delivery in 1978.