Did US Attack China & Iran with Coronavirus? – The Most Lethal Way of Fighting

The date is March 6th 2020 and over 98,440 have fallen victim to a new mysterious illness. How did it emerge? There are several controversy theories related to it and most of them circle around the US. 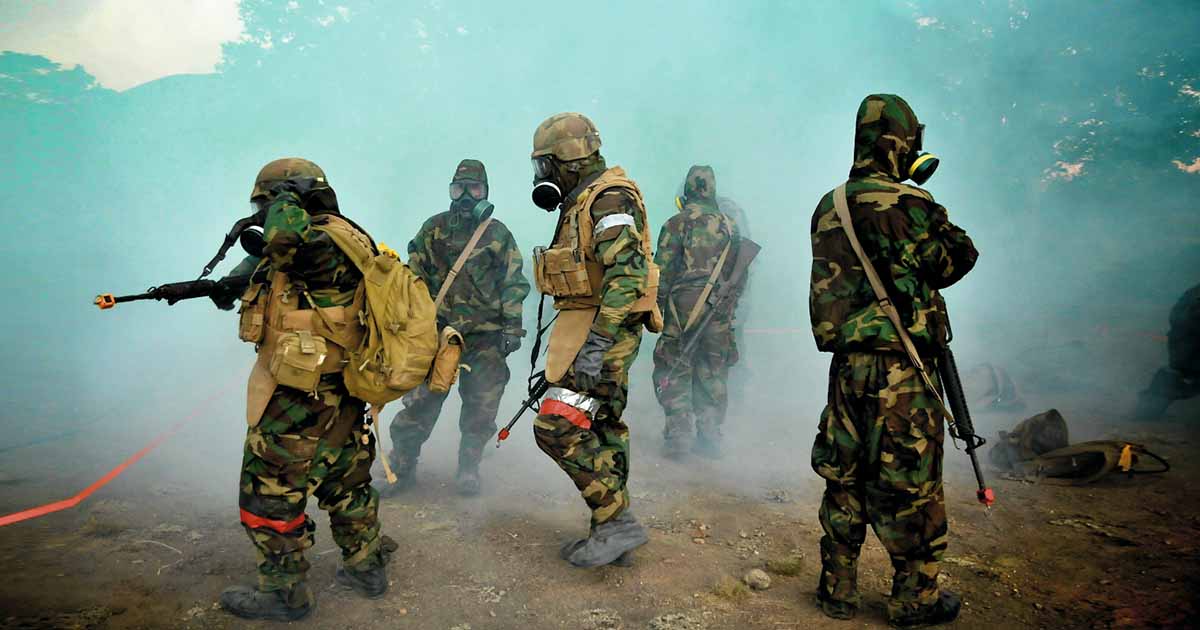 While Coronavirus continues to wreak havoc in China it, unsurprisingly, has kicked started some conspiracy theories too. With stocks sinking, major US companies leaving China or closing their businesses for an indefinite period of time, and the death toll rising, comes a theory that tried to debunk the mystery behind the sudden attack of a “New Virus”.

The date is March 6th 2020 and over 98,440 have fallen victim to a new mysterious illness. So far, 3,387 have died. Thousands of videos have emerged so far on social media showing people collapsing in the streets and overcrowded hospitals failing to provide the services to all the incoming.

What Could Be the Cause

The US could be the prime culprit behind Covid-2019 outbreak that hit China and then Iran, head of its elite Revolutionary Guards claimed, threatening that the virus will eventually be turned against those who unleashed it.

“It is possible that this virus is a product of a biological attack by America which initially spread to China and then to Iran and the rest of the world,” Hossein Salami said on Thursday.

He vowed that Iran would “fight” the virus and cautioned that the illness “will return” to the United States if Washington was indeed responsible for the outbreak.

Though such conspiracy theories have been circulating for a while, there’s still no official proof it could be true.

The Head of Iran’s Civil Defense Organization, General Gholam Reza Jalali, said earlier on Tuesday that media fear-mongering over the new Coronavirus in the country bolsters claims that the virus is a biological attack on China and Iran. He said that some reports indicate that it could be a hostile state, but added that his suspicion requires laboratorial investigation and a study of the virus genome.

Iran has been one of the countries hit hardest by Covid-19 outside of mainland China where it originated. As of Thursday, the Islamic Republic has reported 3,513 confirmed cases and 107 deaths attributed to the virus. Some 15 of those who have succumbed to the coronavirus died in the last 24 hours, according to Iran’s Health Minister Saeed Namaki.

The country has shuttered all schools and universities until the end of the country’s calendar year on March 20 in an effort to stop the spread of the virus.

On Tuesday, state media announced that the head of Iran’s emergency medical services was being treated for coronavirus. Numerous high-level Iranian officials have fallen ill to the virus. Recently, 23 lawmakers tested positive for the illness in the Islamic Republic.

Mohammad Mirmohammadi, a member of a council that advises the supreme leader, died after falling sick from the disease. His death follows those of two other high-profile Iranians who contracted the virus – a former ambassador and a newly-elected member of parliament.