Lex Gaarthuis, a Dutch DJ, accepted his mistake and apologised over airing the satirical song called "Prevention is better than Chinese" last week, that has offended Chinese people. Thousands in the Netherlands denounced the act, calling it inhuman and discriminatory. 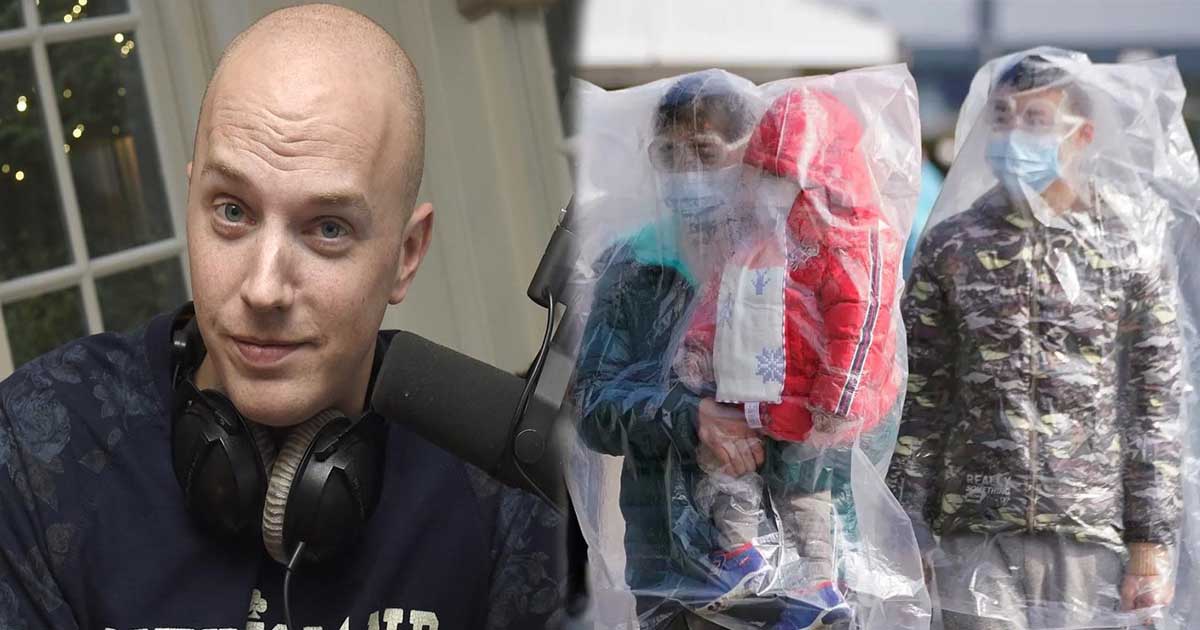 A Dutch DJ has apologised to members of the Chinese community in the Netherlands for playing a song on his radio show that blamed them for the coronavirus, sparking outrage and a nationwide petition.

Lex Gaarthuis last week aired the satirical song called “Prevention is better than Chinese” — using a play on the words for “Chinese” and “cure”, which sound similar in Dutch.

The song, which he played on the Radio 10 station, also talks about “stinky-Chinese” and says “if you don’t eat Chinese (food), you have nothing to worry about, because prevention is better than Chinese”, the NOS public broadcaster reported.

It was met by a wave of criticism. A nationwide petition against the offending tune has already been signed more than 51,000 times, denouncing it as “discriminatory” and “inhuman in character”.

“Why are there people like Radio 10 who dare to connect a serious virus with people of Chinese origin and those who eat Chinese food?” asked the petition’s initiators.

“You don’t joke about an illness, or a virus. Would you laugh if the song was about cancer?” they asked.

“Enough is enough. We’re confronted daily with so-called ‘jokes’ and statements that are not acceptable,” the organisers said, adding “we are normal people”.

The song is “discriminatory and incites hatred” some 57 Sino-Dutch organisations said according to the NOS.

Gaarthuis, who originally apologised on Saturday, admitted he had made “a big mistake” on his programme “Laat met Lex” (Late with Lex) on Monday.

“I sincerely realise that I have offended people in the Chinese community, how painful my comments have been and that they may have viewed it as discriminatory,” the DJ said.

World health authorities warned Tuesday that the coronavirus — first identified in the central Chinese city of Wuhan — was a “very grave threat” globally.

The death toll from the coronavirus has topped 1,000 in China with more than 42,600 people infected.

2 days to go before UK decides whether to extend lockdown

The technology that could save the world from Quarantine