Dr. Aneel Salman highlights the three categories of economists in Pakistan; the old gurus termed as "the Chicago Boys", struggling mid-career economists, and the toddler economists. 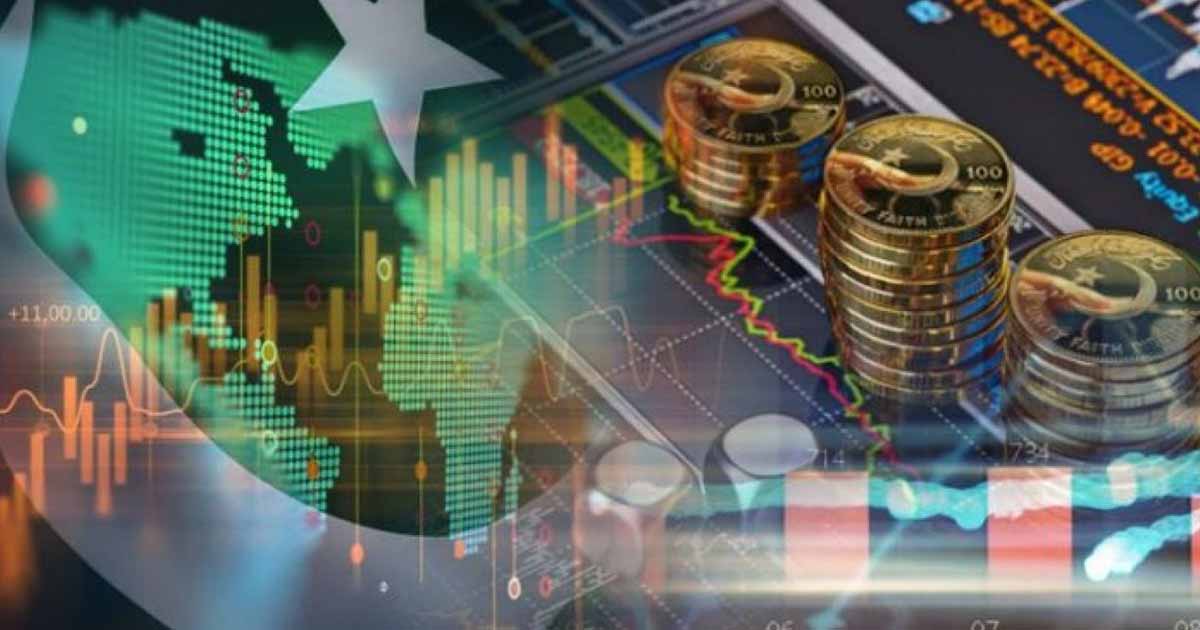 In 1956 the University of Chicago and Santiago’s Universidad Cato’lica–with the help of Ford Foundation–signed an exchange agreement to send young economics students to the United States to learn more about “monetarism,” the theory that governments should refrain from regulating the market, whenever possible, with the exception of managing the money supply. Between 1956 and 1961, 25 boys came to Chicago and on their return, they remake the Chilean Economy.

Don’t get me wrong when you read the title of this post as I am not advocating the economic policies of Chicago boys. My motivation is the process by which these boys were created.

In the last three months, I have attended quite some economic forums from Pre Budget Seminars to book launches and you will agree that we see the same faces and same stances on every forum.

There are three categories of economists in Pakistan. The first one still dominates the public space; they are public celebrities. In their prime, they struggled, got their PhDs on government scholarships, joined key positions, and showed their feats. Now they are retired but more active, in advice and critical mode.

They are mostly foreign, especially the US grads who worked with IMF, ADB, World Bank career lines and have good pensions to take care of their monthly expenditures. This category is now on the crusade to tell us the truth, show us the light as to what real policy-making is, and how many wrongs are being done in today’s economy.

Mind it, they will remind you of their golden administrative era as to how they saved Pakistan, which was on the verge of death, and if these superheroes were not there today, we would not have been breathing in a free and safe Pakistan.

According to them, the fact remains that just after they retired, the state of the economy has started deteriorating. These old gurus are supercomputers in telling the true statistics of Pakistan claiming the reported ones are incorrect and fabricated.

I am curious to know about their methods of calculating these numbers with such accuracy. They are highly critical of the wrongdoings of the present government as if in their times, the government was a pure soul without any grey area. Another remarkable fact about these superheroes is they will pass such bold statements and predictions as if they are Pakistani Nostradamus.

The struggling economists in Pakistan

The second category is the struggling mid-career economists, which includes both local and foreign PhDs, but they are in larger numbers as compared to their predecessors. Some of these mid-careers are spiritual fan followers of these old superheroes and may end up having the same kind of career. There is some good research credited to these economists but lies a cut-throat competition to be the best of the best.

The third category is the toddler economists of Pakistan who have big dreams and want to be someone. They are either doing their PhDs or planning to enroll. Their number exceeds the first and second categories but mostly are the products of Pakistani universities.

If we look at employability, most of these toddlers are unemployed and hoping with a Ph.D. they can secure a teaching position at a university. The dilemma is that employers of good universities/institutions still prefer foreign PhDs preferably in the US or maybe the UK.

Read more: The unfairness of ‘over-qualified’ PhDs in Balochistan

What does Pakistan need?

Now comes my tag line that do we need Chicago boys? We need critical human-resource planning in terms of quality. If we have an established belief that US grads are superior to all others then why Higher Education Commission is sending the potential candidates for PhDs in Korea, Denmark, Ireland, Malaysia, China, etc?

Even on their return, they land up in average jobs. The government of Pakistan needs to have a long-term human capital strategy by choosing the young economists to send them to the US supervised by the best mentors. These chosen economists should know where and why they are going and which positions they will be taking on their return.

We need home-grown but foreign-trained economists. HEC is running after China, Korea, France, Denmark scholarships. Let’s focus on sending our aspiring youth to the US only to get acceptability by employers in Pakistan.

If oldies think that their Pakistan was so much better and all mistakes lie in present Pakistan then second-category economists need to stand and prove them wrong. Even the best-performing economies have flaws and questionable policies but Ben Bernanke won’t be saying loudly and sarcastically that Janet Yellen’s doings are all wrong.

The oldies need to take a break and move to Florida (wish we had one in Pakistan) to spend their old age rather than sharing their super-hero stories which we all remember as it’s the same on every economic forum or book launching.

Chicago boys should take it easy

The government’s prime focus should be these toddler economists as it should identify who is suitable for what position and then send them for their higher foreign-brand education under great mentors so they know why they are going and what would be their duty on return.

We need a change of opinions and stances in our public space. Instead of sharing super-hero feats and statistics the oldies need to quote the second-category economists and acknowledge their work and research. The field of economics has changed 360 degrees, is much applied and heterodox and we need Chicago boys to run the economy instead of expats from World Bank, IMF, UN, or foreign universities who may be patriots but spent most of their lives in the West.

One of my mentors would say that if an old lion does not hunt a deer it’s because he does not have the energy to capture him. When our superheroes were young then they should have served Pakistan rather than making a choice to work abroad. There is hardly any economy on the planet that is perfect and no economist can be right all the time.

If that’s difficult then I wish we had Florida in Pakistan so they could spend their lives with their life partners in peace. If we want to make Pakistan an Asian Tiger by 2050 then create these Chicago boys and until they return, let the second category take care of the affairs while the superheroes give us space.

Read more: Why Pakistan’s Economy is fragile after 72 years?

The writer is a Behavioral Economist based in Islamabad. He can be reached at aneelsalman@gmail.com. The views expressed in the article are the author’s own and do not necessarily reflect the editorial policies of Global Village Space.