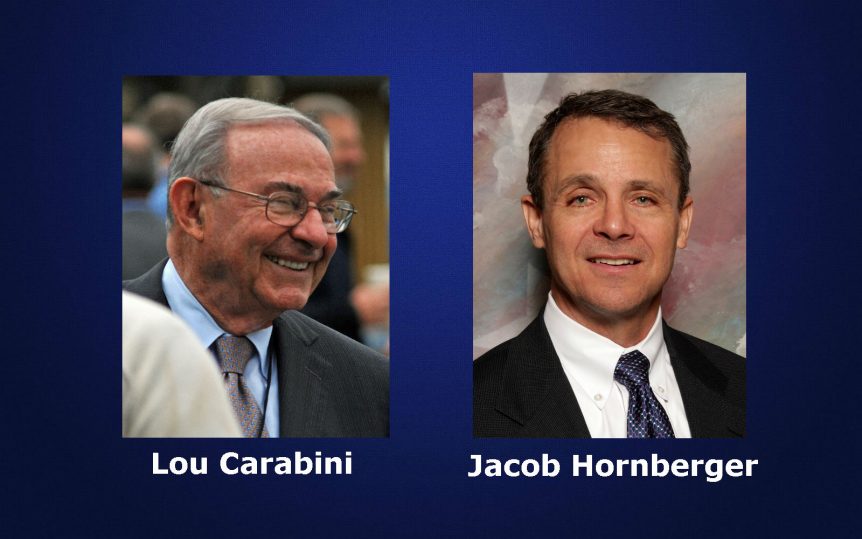 As some of you might know, I was a trial lawyer for 12 years in Texas before I shifted into the libertarian movement. Although I haven’t practiced law for more than 30 years, I wish to give Trumpsters and Trumpistas some free legal advice.

My advice is this: Don’t go out and start killing people who you suspect or are certain are illegal immigrants — that is, foreigners who have violated the illegal-entry law that prohibits foreign citizens from entering the United States without official permission.

If Trump orders them to kill the “invaders,” they will loyally follow those orders. That’s what soldiers do. They follow orders of their commander in chief and superior officers.

Yes, I know, your icon, President Trump, has convinced you that illegal immigrants are a foreign army that is invading our nation. That’s in fact why he is sending thousands of armed U.S. soldiers to the U.S.-Mexico border. He has told you that that caravan of poor, impoverished Central Americans, including the women and toddlers, is actually a foreign army that is marching toward the United States to invade and take over our nation.

I get all that, but you Trumpsters and Trumpistas need to get this: If you go out and start killing any such “invader,” you’re not going to be hailed as a hero. You are going to be arrested by state officials and charged with murder. You will be tried before a jury of your peers. When you and your lawyer attempt to argue that you were just doing your part to defend America from the “invaders,” the judge will not even permit you to make that argument to the jury. You will be convicted of murder and you will be punished accordingly.

Read more: Mexico’s US trade deal a win-win for president-elect

Moreover, your icon, President Trump, will not come to your defense. He will leave you hanging. For political expediency, he might even publicly condemn what you have done.

It’s different, of course, with those troops that Trump is sending to the border. If they shoot any of those women and toddlers, no one is going to charge them with murder. That’s because the national-security branch of the government, which includes the military and the military-industrial complex, are much too powerful.

There is no possibility that the military (and the CIA and NSA) would ever permit state officials, the Justice Department, or the state or federal judiciary to indict, prosecute, and convict a soldier for following the orders of the president to kill any woman or toddler who their commander-in-chief says is “invading” America.

Constitution, which, ironically, every soldier takes an oath to support and defend, does not authorize the troops or any other federal official to control immigration.

And make no mistake about it: At least 99 percent of the soldiers who are being sent to the border will do their duty. They will follow orders. If Trump orders them to kill the “invaders,” they will loyally follow those orders. That’s what soldiers do. They follow orders of their commander in chief and superior officers.

That’s why they also followed orders to invade Vietnam, Panama, Grenada, Korea, Afghanistan, Syria, and many other countries around the world, without the congressional declaration of war required by the Constitution.

That loyalty to the president and the willingness to loyally obey his orders is one of the reasons why a national-security state inevitably ends up destroying the freedom and privacy of the citizenry, as it has done here in the United States. That’s what President Eisenhower was talking about when he said that the military-industrial complex posed a grave threat to the freedoms and democratic processes of the American people.

That’s why we now live under a regime in which the Pentagon, CIA, and NSA now wield the omnipotent, non-reviewable power to spy on us, take anyone they want into custody, hold them for the rest of their lives without due process, torture them to their heart’s content, and even assassinate them.

Unlike the national-security establishment, you will not be accorded immunity or given medals for killing any illegal-immigrant “invader.” You will be treated as a common criminal, and rightfully so.

Perhaps it is also worth mentioning that the U.S. Constitution, which, ironically, every soldier takes an oath to support and defend, does not authorize the troops or any other federal official to control immigration. Keep in mind, after all, that our ancestors favored open immigration, which is why America had that type of system for more than 100 years after the nation was established.

It’s probably also worth mentioning that U.S. law prohibits the military from engaging in domestic law enforcement. That’s because our American ancestors who enacted that law knew that that sort of thing, which is done in many Third World countries, would be a grave threat to the freedom and well-being of the American people.

But just keep in mind that just because U.S. soldiers are authorized to shoot, bomb, and kill those women and toddlers and other “invaders,” that authorization does not extend to you. You are not part of the national-security state elite. Unlike the national-security establishment, you will not be accorded immunity or given medals for killing any illegal-immigrant “invader.” You will be treated as a common criminal, and rightfully so.

Govt decides to set up a Tax Policy Unit

Momina Mustehsan honoured as influential 40 Under 40 in New York