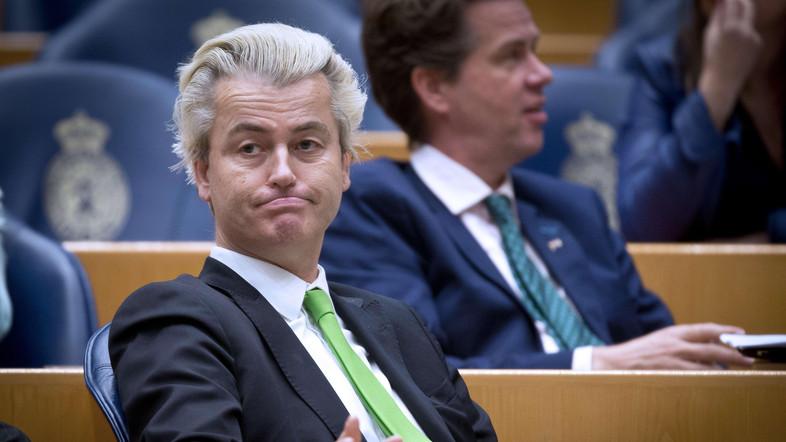 A body representing 144 Turkish mosques in the Netherlands has asked Twitter to block the account of anti-Islam politician Geert Wilders for inciting hatred.

The Turkish Islamic Cultural Federation (TICF) sent the letter on Friday seeking “a permanent ban of the Twitter of Mr. Geert Wilders… due to continuous publications on his Twitter account of messages, images and other content which is a display of hateful conduct.”

It said Wilders’ tweets breached Twitter’s guidelines, adding: “His hate messages are being spread worldwide thanks to the platform and abilities Twitter provides him”.

Wilders reacted to the move on Twitter, calling the demand for a ban on his account “madness.”

In a tweet in September last year, Wilders had called Prophet Mohammed a “paedophile, mass murderer, terrorist, and madman.”

“We reserve the right to take any legal actions and measures necessary if you will not take action as requested within 21 days after this,” it said.

TICF’s lawyer Ejder Kose told AFP on Monday they would take legal action if nothing was done. “Going to court is the last thing we want to do but if we have to, we’ll do it,” Kose said.

The far-right leader of the PVV party in August cancelled a Prophet Mohammed cartoon contest that had angered many Muslims around the world. Wilders reacted to the move on Twitter, calling the demand for a ban on his account “madness.”