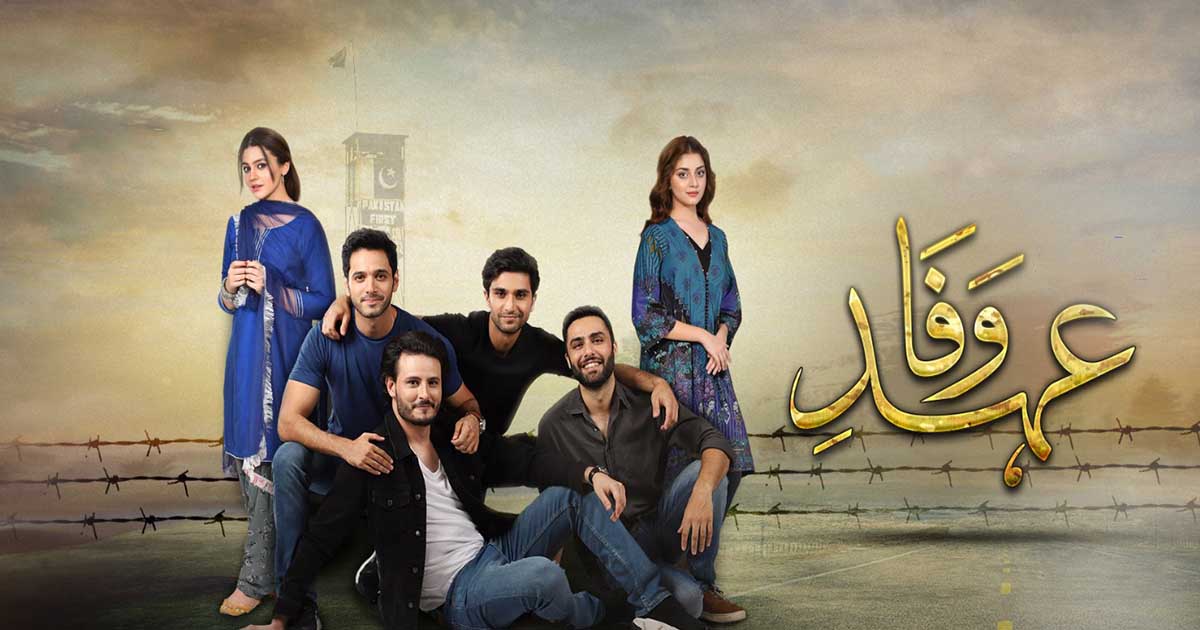 A video shared by Major General Asif Ghafoor, DG ISPR, showed Indian Sikh devotees praising Pakistani drama serial Ehd-e-Wafa when asked about their favorite Pakistani serial. The prompt response of Sikh devotees proved Ehd-e-Wafa’s success not only in Pakistan but across the border as well. Sikh pilgrims were on the visit to Gurdwara Darbar Sahib in Kartarpur.

The answer of Sikh devotees drew Pakistanis into amusement since Ehd-e-Wafa is an ISPR-sponsored drama serial that is military-centric and its popularity in the arch-rival India is unthinkable for many Pakistanis.

Ehd-e-Wafa is a big hit in India too. I met a family at Kartarpur who was a big fan of our dramas. I was pleasantly shocked when they said Ehd-e-Wafa is their favourite. Sardar g even had all its episodes downloaded in his phone.
Complete video link: https://t.co/r4Q5RKwbm3 pic.twitter.com/DPcPgS3UBa— Tehseen Bajwa (@TBajwa7) November 30, 2019

Another Sikh pilgrim stated that he watched all the nine episodes of the drama serial in one go. The drama features Osman Khalid Butt, Ahad Raza Mir, Ahmed Ali Akbar and Wahaj Ali in lead roles, It also features Zara Noor Abbas, Alizeh Shah as Ahad Raza Mir’s romantic interest and Hajra Yamin, among others.

Read more: Ehd-e-Wafa has Captain Faraz from ‘Alpha Bravo Charlie’ in it

The much-anticipated drama serial made waves on social media even before its release. Earlier, a picture of the four actors posted on the Instagram account of Osman Khalid Butt outside the SSG camp in September had stimulated the interest of people on social media.

Ehd-e-Wafa is a story about “true friends on their journey of hardships and hustle, willing to sacrifice for their country” according to the official bio.

The teasers of the drama showed a group of four boisterous boys breaking the rules of their college and punished for mischievous acts. The drama seems to be a mixture of comedy with a serious story of friendship and loyalty.

So far, nine episodes of the drama serial have been broadcasted. Four friends are trying to reconnect after they parted ways on a bitter note at the end of the college.

A botched attempt to interact with the love interest of Ahad Raza Mir landed the four boys in trouble leading to a fistfight between them.

The 25 hottest TV shows around the world right now