Saudi Arabia in a move to neutralize the negative economic shocks that may arise from the plummeting oil prices, has decided to uplift its oil exports all over the world. The regime is in a fierce oil-price battle with Russia, which has in the past tried to dictate its own terms for the global oil prices. In-between the battle with coronavirus and neighbor Yemeni militants, Saudi Arabia could face a shrinkage in its economy like never before. 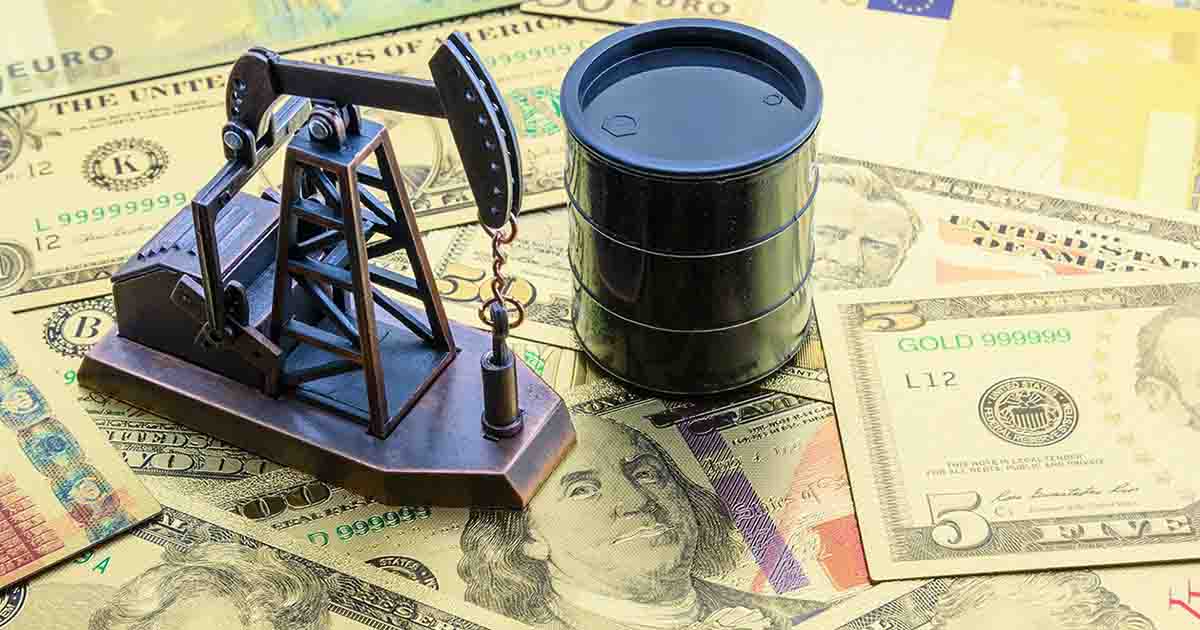 Saudi Arabia said on Monday it will raise its oil exports to a record 10.6 million barrels per day starting from May despite a global supply glut, escalating a price war with Russia.

Oil prices are languishing at 17-year lows as the coronavirus pandemic threatens a painful global recession that could further sap demand.

Saudi Arabia, the world’s top oil exporter which already announced a sharp production increase for April, said it would add additional supplies to the global market, deepening a glut.

“The kingdom plans to raise its petroleum exports by 600,000 bpd from May, so total exports will increase to 10.6 million bpd,” said an official at the energy ministry, cited by the state-run Saudi Press Agency.

We cannot bail-out oil sands from the Saudi-Russian price war. We can and must help workers and stimulate Alberta economy by expanding non-fossil fuel opportunities. #COVID19 is not an excuse for abandoning #climate action. #GPC https://t.co/VmoMwwXpH3

The announcement came as US President Donald Trump, a close ally of the Saudi crown prince, spoke with his Russian counterpart Vladimir Putin on Monday about plunging oil prices and the impact on US producers.

The two leaders agreed to hold US-Russia “consultations” about prices through their energy ministers, the Kremlin said.

Saudi Arabia had been exporting around 7.0 million barrels per day under an output reduction agreement among a 24-member producers’ alliance known as OPEC+ which included Russia.

Its Gulf neighbour the United Arab Emirates has also pledged to pump at least one million bpd more from next month.

Riyadh said earlier this month it was raising exports after a production cut agreement among top producers flopped in early March.

OPEC+ failed to reach an agreement on further production cuts to shore up sagging prices as the coronavirus hit the global economy hard.

In an effort to grab market share, Saudi Arabia immediately announced a substantial increase in its production to 12.3 million bpd and exports to 10 million bpd at the beginning of April.

The energy ministry said it would secure the increase from two sources, by using natural gas in the domestic market to free up oil for export and also as domestic consumption drops because of the coronavirus.

Despite the oil crash piling pressure on the Saudi economy, analysts say its latest moves are part of a deliberate long-term strategy to capture greater market share by pressuring its high-cost rivals including US shale producers.

“The kingdom could theoretically be the last man standing, given (its) financial reserves and the ability to borrow money if necessary,” said research group JBC Energy.

“For pretty much everybody else in the industry, including US shale and Canadian oil sand companies, it is set to be a much more existential threat, with months of lower production at prices close to zero.”

Saudi Arabia has shrugged off criticism that its aggressive strategy could bankrupt its oil-producing rivals, indicating it was no longer willing to play the role of “swing producer” that bears the burden of stabilising the markets.

Crown Prince Mohammed bin Salman “has embarked on a policy of capturing market share rather than trying to set the price,” said Bernard Haykel, a Saudi expert at Princeton University.

“By keeping prices depressed, Saudi policy will not just drive more expensive forms of oil production out of the market; it will also make it harder for renewable energy to compete with fossil fuels — at least in the near term.”

The price of oil struck its lowest levels in more than 17 years on Monday, with Brent North Sea crude tumbling to $22.58 per barrel at one point. There are warnings that oil could sink even further as storage tanks around the world fill to capacity.

In a letter last week to US Secretary of State Mike Pompeo, a group of US senators accused Saudi Arabia and Russia of waging “economic warfare against the United States”.

“During this time of pandemic and global economic crisis, the kingdom of Saudi Arabia has chosen to settle scores in the oil market,” the senators wrote in the letter.

“Riyadh’s motivation may be multi-faceted — to punish the Russians, to capture near-term market share, to destabilize long-term investment in American energy.”

US makes good on threats of Turkey sanctions over Russia arms