Abdullah Hussain Haroon, former caretaker foreign minister of Pakistan, came up with strange claims that corona virus was designed and manufactured in UK & UK laboratories and its vaccine is with Israel. He even gives patent numbers of designs and names of laboratories. But question is who has given him all this data? Who has interest in blaming the US for COVID-19 when more than three thousand have died in the US and almost two hundred thousands have been tested positive? What is going on? 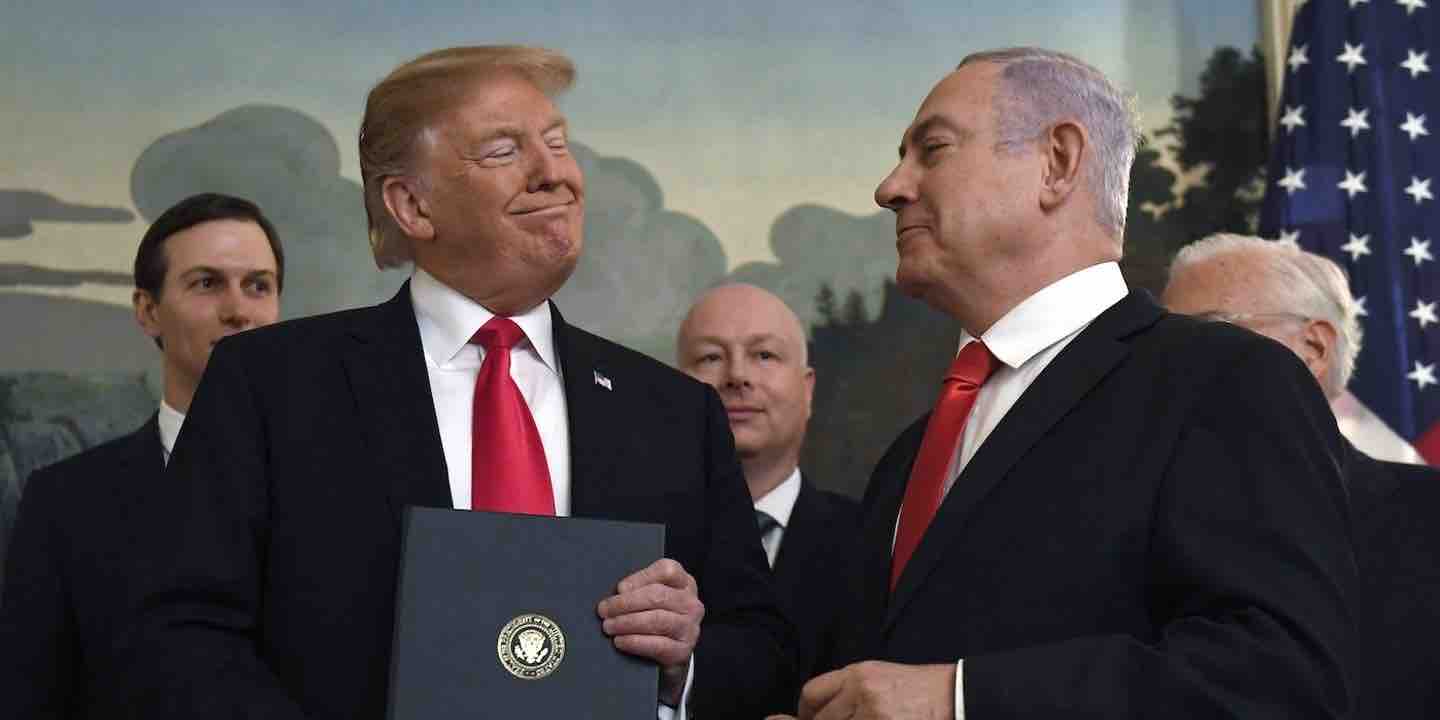 Abdullah Hussain Haroon, Pakistan’s former ambassador to the United Nation recently uploaded a video on Facebook airing the controversies circulating the corona virus’ origin. Hussain Haroon is a prominent businessman who has also served as a foreign minister of Pakistan in Mulk caretaker ministry and as speaker of Sindh Assembly. He is the brother of Hameed Haroon, media mogul and son of Abdullah Haroon, prominent politician who was in Quaid’s good books.

In his video-recorded message, he explains in detail where and how his claims have originated. Starting from its manufacturing and nature, he listed the events of the creation of coronavirus chronologically.

According to him, the epidemic is not natural; in fact, it was created in the laboratory. In 2006, a US company Chiron obtained its patent from US government. The patent number was US2006257952. Then in 2014, Europe laid a bid to obtain its rights for vaccine production under patent number EP3172319B1. The patent, generally, should have been granted in a few years, but it wasn’t till November 2019,” Haroon claimed, questioning the motives behind.

According to him, Israel has started preparing the vaccine and would only share the cure with the countries which recognize it as an independent state.

He is Abdullah Hussain Haroon…a diplomat and a very sensible man.
He clearly proves that #COVID2019 is a biological attack done under a global sinister plot.

Once you know that it is man made attack, then you should start to prepare for the next waves to follow. pic.twitter.com/dIF5SsqXFx— Zaid Hamid (@ZaidZamanHamid) March 27, 2020

In his video, he said that the main purpose of this virus was to spark fear and panic but most importantly to contain China and stop it from becoming global hegemonic power. China was a challenger to US supremacy and the US wanted a way to contain its rise.

He added that Coronavirus was prepared in a UK laboratory, registered in US and it was exported through Air Canada to China’s Wuhan laboratory.

It is also appropriate to mention here that China previously blamed the spread of Coronavirus on those 5 Americans who came to Wuhan for 2019 Military World Games and allegedly brought the virus with them.

Haroon believes that financial support for the virus preparation was handled by World Economic Forum and Bill & Melinda Gates Foundation – allowing Pirbright institution to produce the first batch of the virus. The Johns Hopkins Hospital in the US and the Bloomberg School of Public Health made preparations to export the virus to Wuhan.

According to Haroon Hussain, the virus was named COVID-19 by World Health Organization alleging that it was prepared with the permission of Centers for Disease Control (CDC) in the US. Covid-19 stands for “Corona virus disease – 2019”.

He further revealed that on 18 October 2019, The Johns Hopkins Center for Health Security in partnership with the World Economic Forum, and the Bill and Melinda Gates Foundation hosted “Event 201”, computer-based simulations performed for the preparation of vaccine. Amid panic, this whole process was taken to a Canadian City Winnipeg.

The strange theories regarding corona virus by the former Pak ambassador pose a big question on his deep level of understanding about these medical issues. Judging by his career, throughout his life, Haroon Hussain has been in touch with political and government affairs and has never shown any links with any sort of medical or pharmaceutical profession making the credibility of the information questionable.

He is not a researcher nor a publisher, hence, the detailed information provided by him in his video-recorded message including the patent numbers and specific dates raises the question that there is someone else behind the scene speaking through Haroon’s mouth.

In Pakistan the majority of the population is illiterate and word of mouth is the most powerful tool of communication and his detailed message would frame the public opinion sparking more tension.

Haroon believes that a fiction novel Dean Koontz Book “The Eyes of the Darkness” released in 2008, actually predicted the outbreak of the corona virus.

Amid tension of lives and economic loss, a blame game has started internationally between US and Chinese officials. Earlier this week, US secretary of state Mike Pompeo and the State Department blamed Chinese Government for the outbreak rebutting to the Chinese accusation about U.S. military personnel for the spread of coronavirus.

As far as video message is concerned, former envoy has blamed US, UK, China and Canada for intentionally spreading the disease therefore, organizations such as WHO and UN should conduct serious investigation to test the credibility of the content provided by the former UN ambassador.

On the other hand, US, itself, is one of the most hard-hit country with the novel virus. Situation in US, Italy and Spain has become fatal, however, in China there are no new patients. But these countries too have not received the alleged vaccine by Israel. One wonders why?

The point is that these countries already admit Israel as an independent state but they have not yet been provided with the vaccine, whereas Muslim countries have not fallen victim to this pandemic as serious as China and other western countries. And if they are behind the spread of this virus then why they are not able to save their own people and economies. Destroying their own economy and again spending money to make their economy stable makes no sense.

Another point is that the economy of affected countries in the West has suffered badly. Would they be able to purchase if Israel distributes the vaccine and provide it to their citizens within proper time span to rescue them from the pandemic? Due to economic loss, all the countries would run for getting funds from international organizations. Would the fund giving bodies have sufficient funds to distribute among the victim states? How far is one ready to go to

Regarding the points he raised about Pakistan, it is true that Pakistan does not have adequate facilities to combat the virus both economically and medically. As masks and sanitizers are trivial as compared to ventilators and Pakistan’s government will not be able to recover from the shortage of these things on its own.

The government needs to reconsider its health budget. Well-being of a state is connected to the well-being of its people. Occupying a certain territory on the name of state is not enough unless and until its citizens get proper facilities.

Yamna Sabir is a freelance writer. She has done her masters in communication studies from Govt. College University Faisalabad and she aspires to be a civil servant. Global Village Space Editorial team may not necessarily agree with her view and analysis in this Op-Ed.

China under Xi regime: Harder and more ideological than ever before