Ex-Venezuelan general arrested in Spain on US warrant 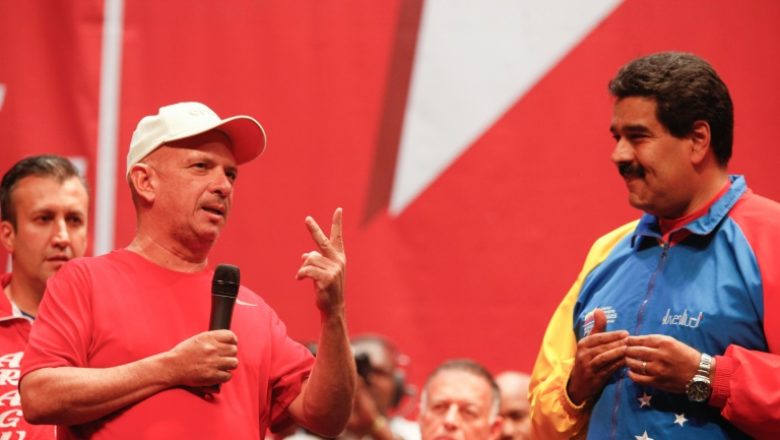 Former Venezuelan general Hugo Carvajal, head of military intelligence under Hugo Chavez, was arrested Friday in Madrid on a US warrant for cocaine trafficking, police sources and the US Department of Justice said.

Carvajal, dubbed “El Pollo” (The Chicken), was taken into custody at his son’s home by Spanish police. He made headlines recently by voicing support for Venezuelan opposition leader Juan Guaido.

In a statement, the Justice Department said if convicted, Carvajal faced a maximum sentence of life in prison over the charges of conspiracy to import cocaine into the United States.

In 2014, Carvajal was arrested on the Dutch island of Aruba where he was Venezuela’s consul, but he fled back to Venezuela after claiming diplomatic immunity.

“No matter the rank or level of influence of an individual, we will continue to pursue and prosecute those who bring deadly drugs into this country in a US court of law,” said prosecutor Geoffrey Berman, the US Attorney for the Southern District of New York.

Carvajal has long been sought by US Treasury officials who suspect him of providing support to drug trafficking by Colombian FARC guerrillas. In May 2013, a Florida court accused him of having worked for Colombian drug traffickers from 2004 to 2010.

In 2014, Carvajal was arrested on the Dutch island of Aruba where he was Venezuela’s consul, but he fled back to Venezuela after claiming diplomatic immunity. He was the highest-ranking army official to declare his support for Guaido, saying that the six-year Nicolas Maduro presidency had been a disaster.

On February 21, he posted a video on Twitter in which he told army officers: “How it all ends will depend on you my brothers in arms” and urging them to stand “on the right side of history.” Maduro then ousted Carvajal and the former military man was accused of “acts of treason.”