Rumours about North Korean leader Kim John-un erupted earlier this week due to a report which said the leader was in 'grave danger' following a heart surgery. Why the international media needed to break fake news about Kim's health condition? Is there any conspiracy behind this? 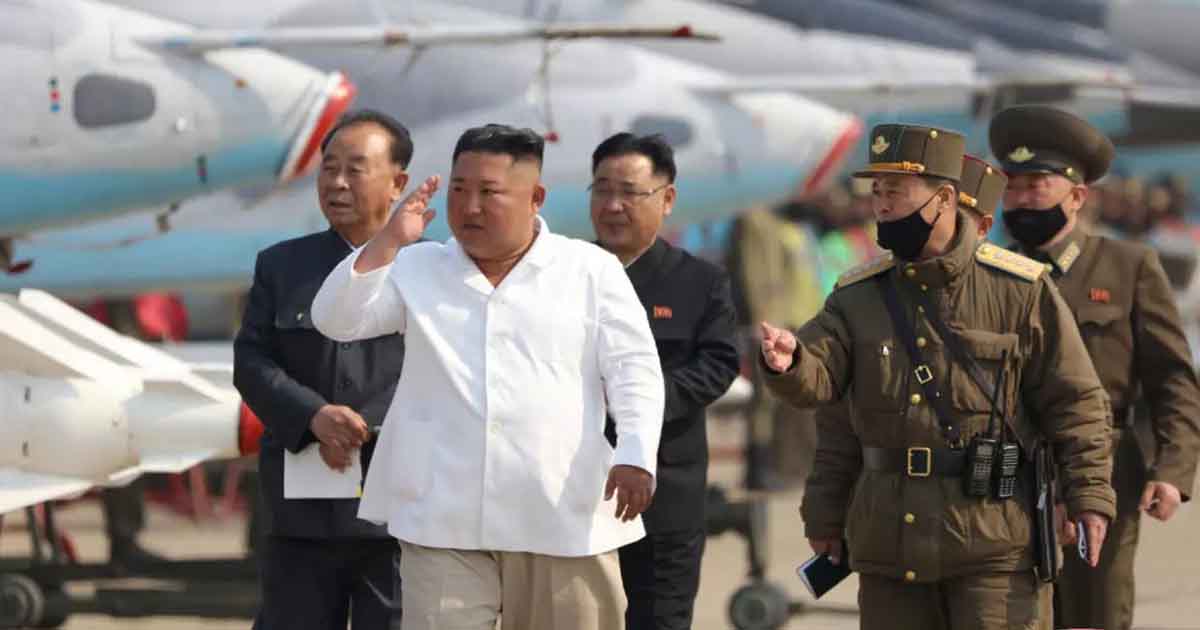 North Korean leader Kim Jong-un apparently keeps up a busy schedule, penning letters to foreign leaders – that is, despite being placed on his death bed by some media, but Seoul says it has yet to detect any “unusual signs.”

An official with South Korea’s Ministry of Unification – founded to improve ties with Pyongyang – brushed aside the rumors on Thursday, according to the Yonhap news agency, noting that the government had seen nothing out of the ordinary with North Korea’s leader.

“No unusual signs have been detected,” the ministry official said, adding: “We are monitoring North Korean media and we have seen exchanges of letters between leaders.”

Though Kim was last seen on April 11, when he presided over a meeting of the ruling Workers’ Party, Pyongyang’s state-run media outlet, KCNA, published a message from Kim to Syrian President Bashar Assad on Wednesday, thanking him for his previous letter and wishing him “good health and great success” in his work.

“Such examples show that usual activities are being carried out,” the official said, referring to the missive to Assad.

Speculation about Kim’s health erupted earlier this week, following a report on a Seoul-based news website which said the leader was in “grave danger” following heart surgery.

CNN followed up with its own story soon after, repeating the rumor while citing a nameless “US official with direct knowledge.”

However, Seoul dismissed the claims, with the presidential Blue House stating there was no reason to believe either report. US President Donald Trump was also skeptical, shredding CNN for shoddy journalism and arguing “nobody’s confirmed that,” but nonetheless sent well wishes to Kim, saying the two leaders have a “very good relationship.”

Should Pakistan ‘establish contacts’ with Israel just like KSA?

The Pakistani cop who turns police stories into gritty novels

‘Our mortgage doubled’: The Iceland families bearing cost of crash