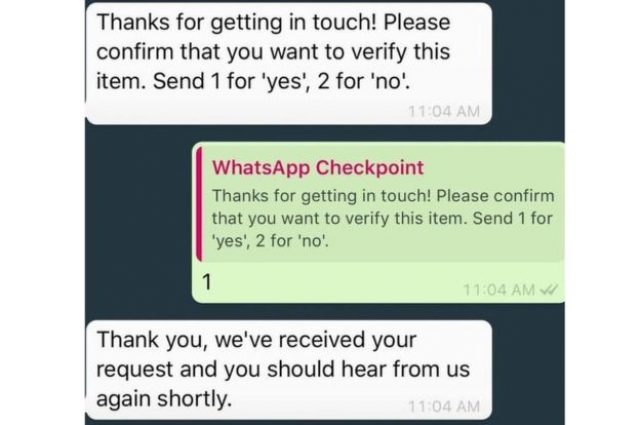 India Today on Monday reported that Mudassir Ahmed Khan, who goes by the alias “Mohd Bhai”, the alleged “mastermind of the 14th February Pulwama attack, has been killed during an encounter in the Tral region of Southern Indian-occupied Kashmir.

Few days after the Pulwama attack, Indian media had claimed that the mastermind of said attack, Abdul Rashid Ghazi was arrested by the Indian Forces in Indian Occupied Kashmir (IOK). However, Ghazi was killed back in 2007 in an operation by Pakistan Armed Forces. Political pundits on both sides of the border lambasted Indian media for faking the news just to implicate Pakistan in the matter.

Raj Thackeray, President of Maharashtra Navnirman Sena (MNS) has once again blamed Indian Prime Minister Modi for staging the Pulwama attack to bolster his campaign for the upcoming election.

Opposition in India raised many questions as it said that Prime Minister Narendra Modi was the beneficiary of the Pulwama attack. International media also questioned the timing and claims of Indian government in following alleged surgical strike. Indian security agencies were also bashed for their incompetence as how could a van loaded with that amount of explosive enter into such sensitive area in Pulwama.

After weeks of false claims and fake news, India Today has reported that upon examining the evidence accumulated by the Indian security forces, officials have revealed that Mudassir Ahmed Khan, the alleged mastermind of Pulwama attack, was a 23-year old electrician, and graduate who had recently completed a one-year diploma from the Industrial Training Institute (IIT). Mohd Bhai is allegedly the electrician who masterminded the Pulwama attack, and he was also responsible for arranging “the vehicle and explosives used in the terror strike”.

The Indian security agencies have linked Mudassir Khan with multiple other attacks on Indian army personnel, including the attack in Sunjawan in February 2018, and the Lethpora attack in January 2018.

Another Pulwama-like Terror Attack in Kashmir?

Raj Thackeray, President of Maharashtra Navnirman Sena (MNS) has once again blamed Indian Prime Minister Modi for staging the Pulwama attack to bolster his campaign for the upcoming election. While addressing his party workers on the 13th Foundation Day of MNS, Thackeray warned that another Pulwama-like attack is highly likely in a bid to win the upcoming Indian election.

Indian security agencies were also bashed for their incompetence as how could a van loaded with that amount of explosive enter into such sensitive area in Pulwama.

Thackeray accused the BJP-led Modi government of “choosing to ignore threats despite warnings issued by Indian intelligence attacks”, and added that it is important to ask questions as the government itself is responsible for the deaths of the 40 Indian soldiers who died in the Pulwama attack. The MNS chief established a direct link between the history of electoral success for the BJP and terror attacks in India.

Times of India reports that Thackeray brought up BJP President Amit Shah’s comments on the number of casualties India had made in the Balakot strike and rubbished Shah’s statement by asking, “Was Amit Shah one of the ‘co-pilots’ during the Balakot air strike?”

While referring to the evidence put forward on the Pulwama attack and alleged Balakot strike, the MNS President discarded them as lies, and is reported to have said, “Is there an end to these lies? All these lies are being spoken in a bid to win the election”. He highlighted BJP’s electoral strategy by establishing a link between the 2015 Pathankot terror attack with Modi’s win in the assembly election, Times of India cited Thackeray’s statement, “In the next seven days, the Pathankot terror attack took place. At that time, (assembly) elections were due in four states in the next three months.”

MNS President Raj Thackeray revealed BJP’s deadly schemes of terror and raised a very important question, “Is the real enemy inside or outside the country?” He went onto say that before the upcoming election, BJP is highly likely to stage another Pulwama-like terror attack. Thackeray predicted, “ There will be another Pulwama like attack within the next 1-2 months. This is being done to win upcoming polls”.