Farhan Saeed pays tribute to Pakistani legends who inspire him

In the wake of the death of Tariq Aziz, Farhan Saeed took to Twitter to express his desire to pay tribute to the living legends of Pakistan. He then paid a rich tribute to Umar Sharif, Qavi Khan, Javed Miandad and Abida Parveen. 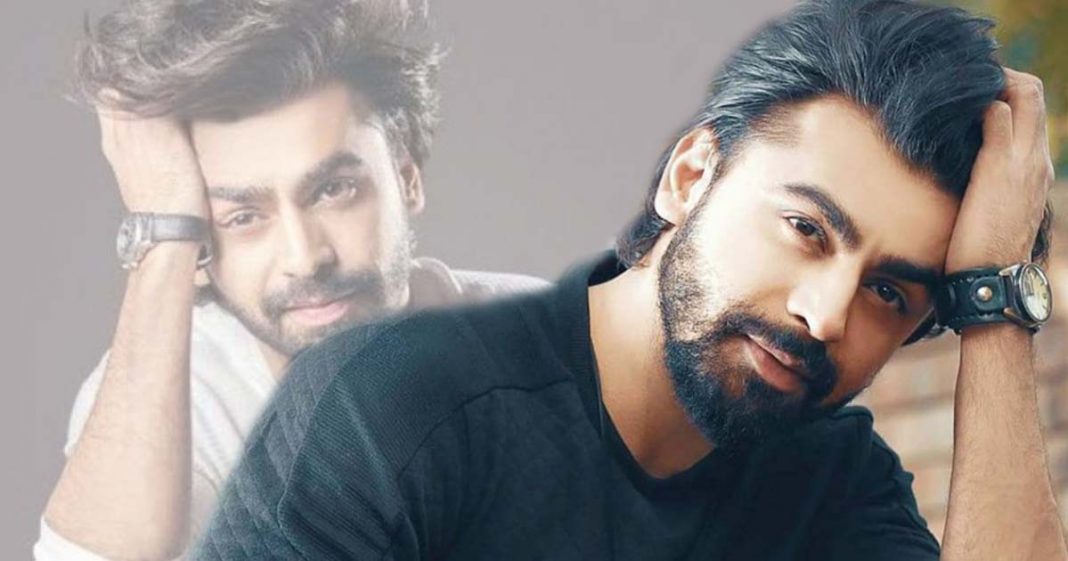 After the death of the legendary artists, Tariq Aziz, singer Farhan Saeed has initiated a campaign to pay tribute to the living legends of Pakistan.

Hence, in the wake of the death of Tariq Aziz, Farhan Saeed took to Twitter to express his desire to pay tribute to the living legends of Pakistan. He wrote, “Please support me in my humble attempt to celebrate Pakistan’s #LivingLegends – those who have selflessly served our country. I invite you to be part of my ode to their excellence and unmatched dedication and join me in saying thank you to them for all they have done.”

Later on, the actor-cum-singer posted a series of messages featuring various legends of Pakistan from various fields including cricketing and entertainment legends.

Saeed started the trend with veteran actor Qavi Khan. He said, “Anyone who has worked with Qavi Sahab would know his demeanor only commands the utmost respect. He is an institution. For his exemplary body of work he has recently been decorated with a Pride of Performance by the Government of Pakistan.”

The Tich Button actor then paid homage to the woman with a magical voice, Abida Parveen who is “globally recognized as an iconic representation of the Sufi genre. Her soul-stirring voice and melodies have long had listeners across the globe in absolute awe.”

He then paid a rich tribute to the comedy king in Pakistan-Umar Sharif in a heart-touching post. He penned, “I have and will always be a big, big fan of the legendary Umer Sharif Sahab – both on and off-screen.”

Following Umar Sharif, Farhan Saeed then paid tribute to the cricketing legend to Javed Miandad who played an integral role in the 1992 World Cup win. “The magic of Javed sahab’s last-ball six against arch-rivals India in Sharjah still lives on. An integral part of Pakistan’s World Cup-winning squad of 1992 – words aren’t enough to describe the glory his career has brought to Pakistan,” the singer wrote.

Legendary TV host Tariq Aziz died at the age of 84 in Lahore on Wednesday. The death of Tariq Aziz has shocked entire Pakistan. Aziz died in a hospital. The exact cause of his death is not known yet.

For the past few months, he was in self-isolation at home due to the pandemic coronavirus. Tariq Aziz in his last tweet yesterday posted his deep thoughts on the current situation of coronavirus. His verses read, “It seems as if time has paused and life has stopped. I’ve been lying in this bed for so many days and thinking what a blessing the freedom of movement itself was.”

Old videos of Tariq Aziz performances in movies and famous game show Neelam Ghar resurfaced on social media. His followers are paying him tribute by reminiscing his captivating performances over the years. For them, Tariq Aziz was not a host but a legendary poet and actor as well. A man of its kind, nation remembers the departed soul in kind words.

Tariq Aziz was a Pakistani film actor, television show host, and politician. He garnered unprecedented fame from the PTV’s Quiz Show Neelam Ghar. The show marked its first broadcast in 1974. He also hosted the same show with the name Bazm-e-Tariq Aziz later. He also had been a member of the National Assembly of Pakistan between 1997 and 1999.

Atif Aslam reveals the reason of split of Jal band

Hum TV’s hit comedy Series Suno Chanda will be back for Season 2!