Federal Minister Farogh Naseem has resigned once again on the request of Prime Minister. Why did he resign? Know the details here: 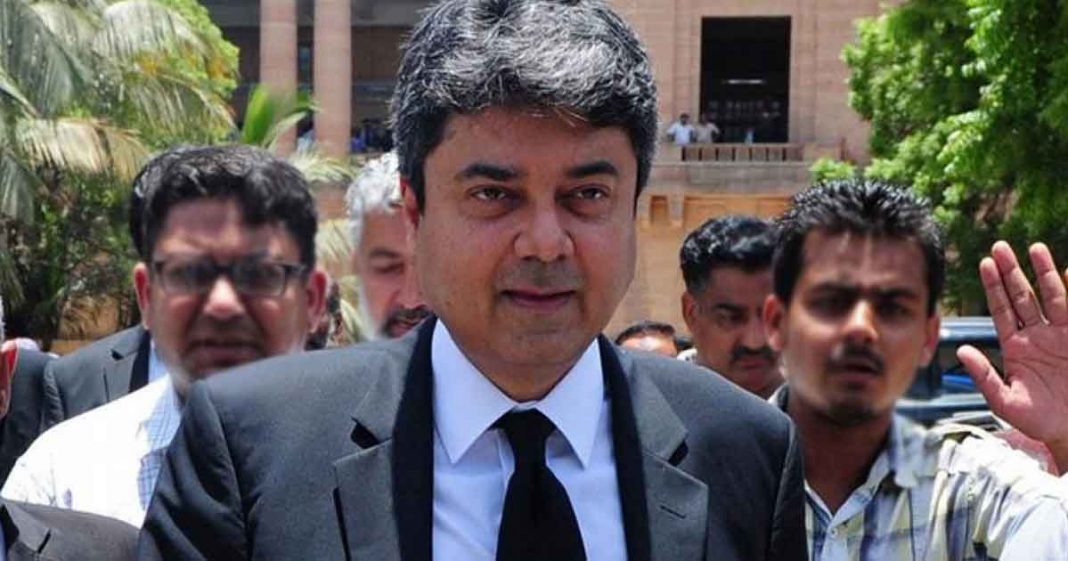 Barrister Farogh Naseem has on Monday resigned as the federal minister for law to represent the federation in the Justice Qazi Faez Isa case.

According to details, Farogh Naseem has forwarded his resignation to Prime Minister Imran Khan. The Supreme Court (SC) is scheduled to resume hearing of the case on June 2.

A 10-member judge bench, headed by Justice Umar Ata Bandial, will conduct hearing. The federal government will respond over Justice Qazi Faez Isa’s petition in which he maintained that the presidential reference against him is based on malafide intent.

Know the big boys are deeply involved in a case when this guy resigns to represent the government for it https://t.co/uukmS71bz5

It is pertinent here to mention that Barrister Farogh Naseem had earlier resigned from his post as well to represent Chief of Army Staff (COAS) General Qamar Javed Bajwa in the apex court and was sworn in as the federal minister again afterwards.

In an official statement, Naseem said: “I’ll represent the federation in the case and therefore I have tendered my resignation as the law minister.”

“I have no personal vendetta [against] any person, judge, bar council or a lawyer not even with Justice Qazi Faez Isa,” he said further. “I will appear in the Honorable Court only as a lawyer to assist the Hon’ble Court.”

Naseem’s resignation has yet to be accepted by Prime Minister Imran Khan.

Presidential references against Justice Isa, as well as a judge of the Sindh High Court and another of the Lahore High Court, were filed on the pretext of undeclared foreign assets last year.

Mohammad Farogh Naseem is a Pakistani politician and lawyer who served as the Federal Minister of Law and Justice, in office since 20 August 2018. He is a member of the Senate of Pakistan. He has previously served as Advocate General of Sindh.