The Financial Action Task Force (FATF) encouraged Pakistan on 21st June to complete the signed action plan in time. A plenary meeting of the FATF took place in Orlando, Florida where the progress made by Pakistan so far was also reviewed. 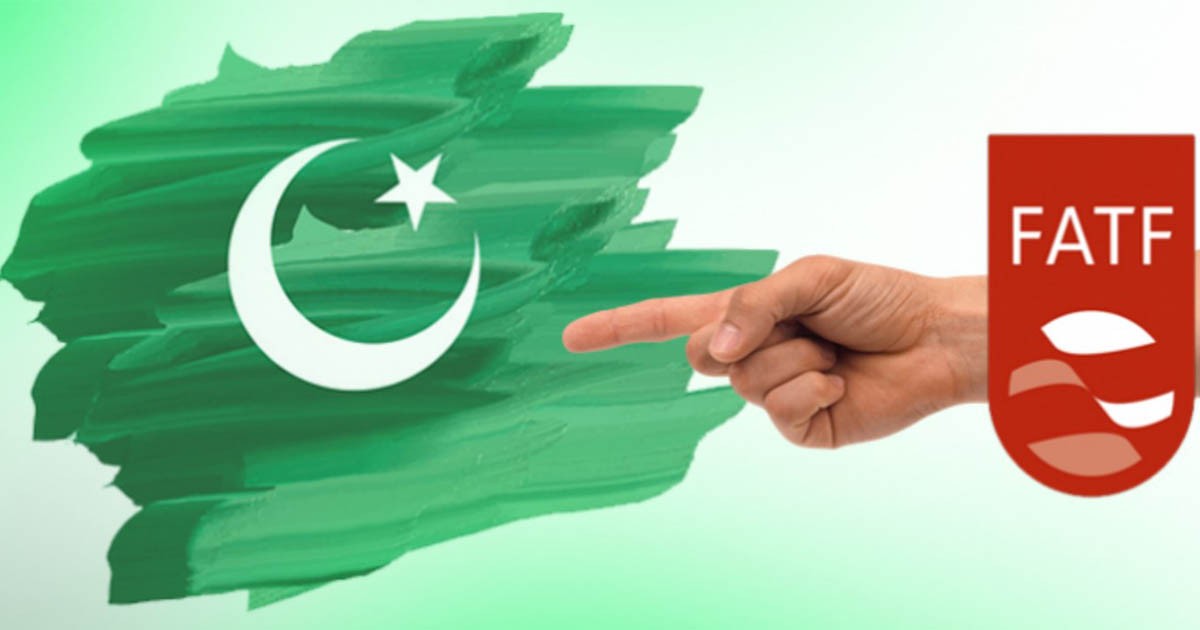 “Pakistan was placed by FATF in its compliance document in view of an action plan agreed with Pakistan in June 2018 to strengthen its AML/CFT Regime,” the statement issued by the watchdog stated. The next meeting shall take place in October 2019 to review the same.

Interestingly, Turkey, China and Malaysia have assured Pakistan of their constant support which has confirmed that Pakistan, despite Indian efforts, cannot be blacklisted. India has been trying to brand Pakistan as a ‘terror sponsoring state’ but, in Pakistan’s Foreign Minster’s words, the smart and intelligent diplomacy of the Prime Minister helped Pakistan defeat India.

The Pakistani agencies traced around 8500 suspicious transactions and imposed ban on the militant groups involved in extremist activities.

However, in yesterday’s meeting, the FATF suggested Pakistan to work on some untouched areas. The 10 new points suggested for Pakistan to work on to address its strategic deficiencies, include taking adequate action to combat terror-financing, increasing the supervision of cases on a risk-sensitive basis, strengthening the supervision of illegal money or value transfer services (MVTS), and improving the coordination on provincial and federal levels.

Moreover, the watchdog has also recommended to enhance the capacity and support for prosecutors and the judiciary, making sure the prosecutions result in effective sanctions, the identification and freezing of assets and prohibiting access to funds to 1,267 banned organizations and 1,373 designated terrorists, and seizing their movable and immovable assets.

Since Pakistan Tehreek-i-Insaf’s government assumed office in Pakistan, there has been considerable focus on the elimination of extremism and policies to counter money laundering. Prime Minister Imran Khan himself is monitoring all ongoing policies to combat money laundering which has badly damaged the country’s economy.

This reflects the government’s seriousness and commitment to make Pakistan a terror free country and this is what the FATF has acknowledged and appreciated.

“Since June 2018, when Pakistan made a high-level political commitment to work with the FATF to strengthen its anti-money laundering/combating financing of terrorism regime and to address its strategic counter-terrorist financing-related deficiencies, Pakistan has taken steps towards improving the regime, including by operationalizing the integrated database for its currency declaration regime,” the body said in a statement.

In order to qualify for a de-listing, the FATF has urged that, Pakistan should continue to work on implementing its action plan to address its strategic deficiencies.

It is important to note here that Pakistan has taken substantial steps to curb money laundering and terrorism financing. The Pakistani agencies traced around 8500 suspicious transactions and imposed ban on the militant groups involved in extremist activities.

The government has recently taken the Headquarters of JeM into its control while banning Hafiz Saeed’s JuD and taking Maulana Khadim Rizvi into custody. This reflects the government’s seriousness and commitment to make Pakistan a terror free country and this is what the FATF has acknowledged and appreciated.

PM Abbasi asks for a national dialogue on civil-military relations

Will Bilawal’s rhetoric on farmers’ plight in South Punjab give political mileage to PPP?