FFBL makes a dramatic recovery after a disappointing performance in the first fiscal quarter. The gains made in the last three months have just been enough to balance the company’s fortunes. 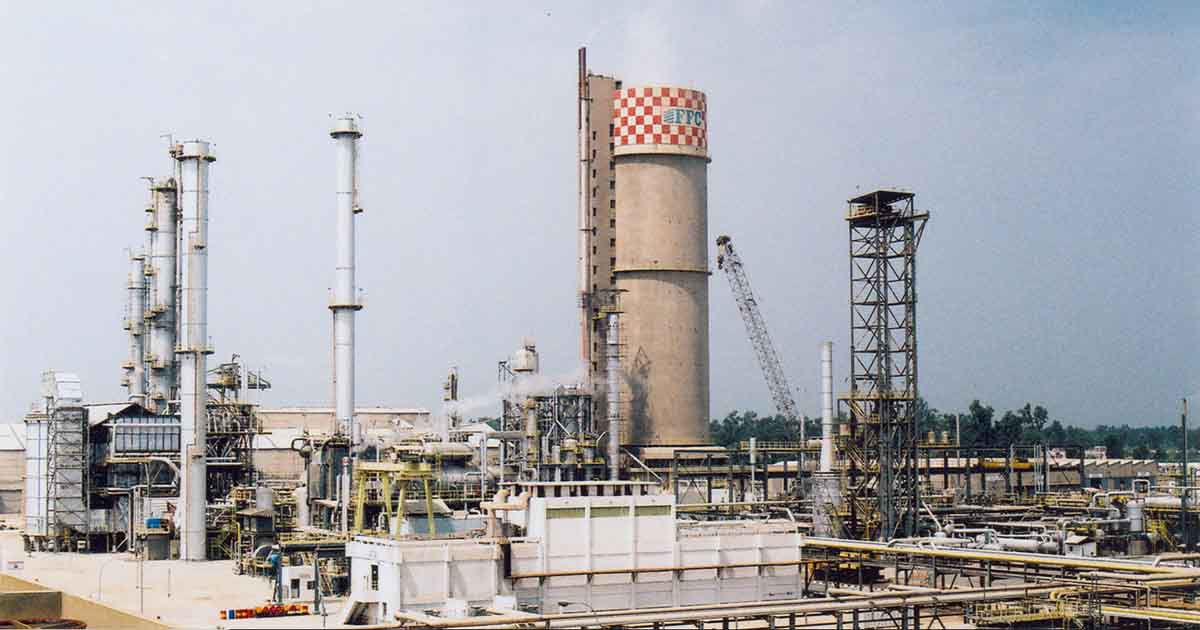 The first quarter of 2019 was a rough patch for Fauji Fertilizer Bin-Qasim Limited (FFBL) as it faced a substantial after-tax loss. In the wake of a tough budget and a turbulent industrial sector, the FFBL has managed to make some gains and recuperate many of those losses. In the first quarter, a high cost of borrowing, the soaring exchange rate of the dollar and a steadily increasing cost of production all contributed towards the hardships the company faced.

One of the major factors that had inflicted losses upon the company was the sharp decline in sales of DAP (Diammonium Phosphate) fertilizer and urea. In light of confirmed reforms, tax rates and a predictable budget by the government, these sales are seeing a large-scale revival. This FFBL is set to benefit in particular as it is the only company in Pakistan that produces DAP fertilizer.

Despite the consistent increases of the dollar exchange rate to unseen levels, the company still managed to close the second quarter on a high end.

DAP fertilizer is a particularly effective type of dressing that is high in nutrient content and also highly soluble. Its unique physical properties make it the most widely used fertilizer in the world. The fact that fertilizer sales in Pakistan are highest in the latter half of the year due to the unique crops that are grown in the country, it is even more impressive that FFBL managed high sales in the second quarter of the year.

It may even signal changing trends in the Pakistani market, such as a shift towards different crop cycles or a higher demand for the best form of fertilizer (DAP) which FFBL produces. Only about 19% of the sales of the DAP came in the first fiscal quarter, with the remaining 81% coming in the second one. These figures reflect an exponential increase in sales.

The FFBL had started the year with a DAP inventory of 60,000 tons but ended June with a much larger store of 228,000 tons. This comes after production of 386,000 tons so far in 2019. The rest of the industry has a stockpile of 276,000 tons which means that FFBL has a 45% share of the industry’s total inventory of DAP. This is not necessarily a good thing, as imports continue to be steady.

The dismal first quarter off-take was alarmingly low, but the unprecedentedly high numbers in the three months since have played a huge compensatory role for the company figures. Despite the consistent increases of the dollar exchange rate to unseen levels, the company still managed to close the second quarter on a high end. If the exchange rate now remains steady, government regulations stay stable and the off-take pattern favors the needs of the hour for FFBL, they could be looking at a good year despite the countrywide economic downturn.

A high cost of borrowing, the soaring exchange rate of the dollar and a steadily increasing cost of production all contributed towards the hardships the company faced.

The company was incorporated in 1993 and operates from its head office in Islamabad. Its primary facility is in the Eastern zone at the Bin-Qasim port near Karachi, and was established at a mammoth cost of $486 million. It is the sole facility in Pakistan that manufactures granular urea and DAP fertilizers and are thus pioneers in the industry.

After declaring its maiden dividends in 2004, the company has developed a broad portfolio of investments including the Fauji Cement Company Limited and wind power projects. It has since made multiple strides such as receiving Corporate Social Responsibility (CSR) awards and becoming a major investor in Askari bank.

It remains a key company in the Pakistani agricultural sector and the daily workings of the agriculturalists would not be so profitable without it. The performance of the company has been recognized internationally by a number of countries. Foremost in this is Germany, where FFBL has received bronze and silver medals in Enterprise resource planning (ERP) for the way it has utilized technology and managed its resources to sustain profitability and often navigate through a challenging economic landscape, particularly the economic scenario that followed the 2008 world economic crisis.

With its highly professional and dedicated board of directors, the FFBL is committed to sustainable and responsible business strategies. It has engaged in numerous CSR campaigns over the years, particularly in village development, and has paid close attention to ethical policies for workers and workplaces alike.

Previous articleWhy is the Middle East Such a Complicated Region to Study?
Next articleBabri Mosque case: Indian Muslims refuse to back off

24 July 2021
Previous articleWhy is the Middle East Such a Complicated Region to Study?
Next articleBabri Mosque case: Indian Muslims refuse to back off