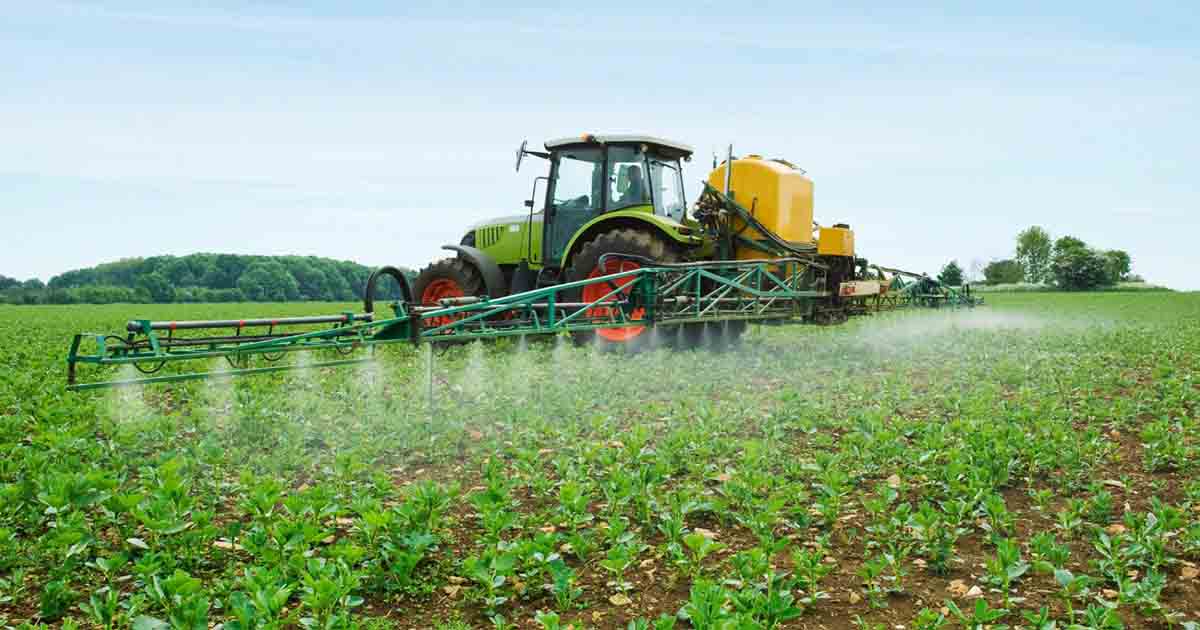 On April 3rd, the federal government decided it will review fertilizer price mechanism after witnessing current increase in urea prices by the local fertilizer industry. The decision was taken by the Economic Coordination Committee (ECC) of Cabinet under the chairmanship of former Finance Minister, Asad Umar. However, the local industry is unhappy with the decision, local press reported.

Sources quoted by local press said that ECC on February 19, 2019, had directed the Ministry of Industries and Production to ensure continuous operation of two fertilizer plants up to the end October 2019 and submit a formal plan along with cost comparison of subsidy required to run the plants compared to the financial impact in case the urea requirement is met through imports.

The ECC noted that the government is providing subsidy on urea manufacturing to fertilizer plants in the form of subsidized RLNG. Therefore, urea should have been available in the market at reasonable rate, the opposite of which was observed, leading to this decision.

The ECC directed the Ministry of Industries and Production to review price mechanism of fertilizer industry and hold meeting with fertilizer manufacturers to ascertain the reason/ justification for price escalation of urea fertilizer and submit a report thereof along with recommendations to the ECC. The ECC also decided to allow import of 100,000 tons of urea to cater for Kharif crop.

With almost one-fourth of Pakistan’s Gross Domestic Product (GDP) contributed by the agricultural sector, there is significant dependence on agrarian products in the country’s economy. Demand of fertilizer products in Pakistan is largely driven by factors including availability of cultivable land, availability of water, prices of fertilizer products, population growth and government policies such as commodity support prices offered to farmers.

Nine companies operate in the fertilizer sector of Pakistan, with Fauji Fertilizer and Engro Fertilizer collectively accounting for a total share of 83% in the Urea market. Moreover, these two companies also contribute almost three-fourth of the DAP market. With excess supply and fierce competition in the industry, pricing power of the manufacturers is considered to be on the lower side. As a result of these dynamics, margins of industry are expected to remain under pressure.

Other key highlights of FFBL’s results included 67% Year on Year lower profits due to a sharp decline in Urea and DAP offtakes, aggravating cost pressures, resulting in a loss on gross levels (GMs: -20% vs. 9% in 1QCY18) and 4.3x YoY higher other income and 2.2x YoY higher finance cost due to increase in working capital financing.

The CY19 profits are likely to take a dip, considering leveraged B/S (D/A: 44%) and inability to pass-on gas price hike across product categories. However, potential triggers in the form of conclusion of FFL transaction and GIDC settlement are likely to balance the slack in core profitability.

On April 24th, at the PSX, Fauji Fertiliser Bin Qasim (FFBL) (-5%) in the Fertilizers closed at its lower circuit as the company reported its first-quarter 2019 consolidated LPS of Rs 2.39 against LPS Rs0.26 during 2018 with no cash payout.

From beep to boom: Europe hears call of Chinese phones