Fazal Ur Rehman- Fighting for Islam or Islamabad?

Maulana Fazal ur Rehman remains the last hope for dwindling Opposition that PPP and PML-N pose to PTI. Using a religion subtly and without associating themselves with it is a master plan - for which Maulana is going to the FALL GUY. 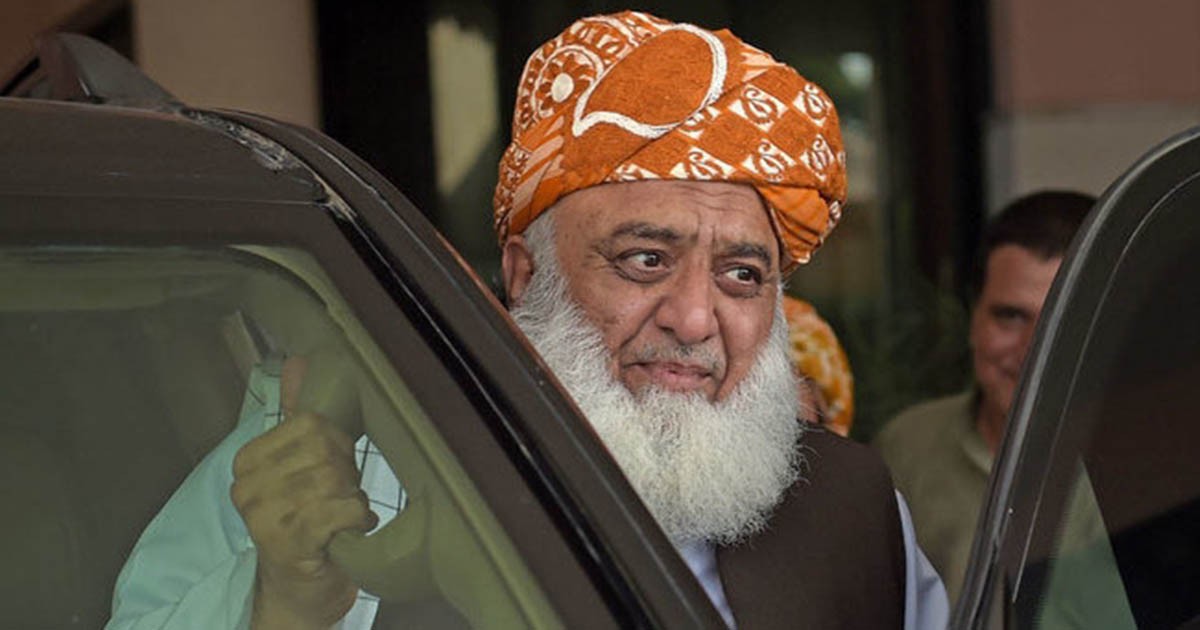 Politics in Pakistan like many other third world countries something directly but often indirectly shaped by externalities set by international players. Right-wing forces have been instrumental in Pakistan while setting national priorities including economy and foreign policies. Since the beginning of the Afghanistan war, the role of religious elements has never been marginalized. Though the collapse of the World Trade Centre was an epic event yet the Islamic right-wing forces remained a force to be reckoned with.

The spread of Islamic ideology imperceptibly created the genesis of nationalist feelings in the western world. The seething surge of such nationalistic thoughts impacted the electoral results in many developed countries including France, England or even USA. Initially, it was construed as an inward shift and a protest against globalization.

Many countries in Asia including Pakistan failed to comprehend the direction of the wind. Pakistan continued to be a safe haven for outfits engaged in terrorist activities. These outfits remained financially independent due to regular financial support from their financiers and non-state players.

New political regimes in the western world, conservative in policies became wary of these militant and religious bands construing those as a threat to their existence. Financial embargo becomes the new strategy to disrupting the designs of Islamic militant groups.

To buttress the strategy, the rise of right-wing forces in non-Muslim states was supported as a policy of containment. The drift of international events has adequately substantiated the notion of acceptable non-Muslim right-wing as compared to Islamic militancy. As a third step, the task of mainstreaming seminaries (madrasah) through systemic change was superimposed without much fluttering.

The religious leaders in the country who thrived on foreign as well as local funding and well-established seminaries network have felt under siege. With them, retaliation is the choice to assert their existence.

Opposition parties are divided and fighting for their political survival. Under the circumstances, any external support for the march towards the capital remains an elusive hope.

Pakistan though embroiled in economic instability has treaded cautiously by detaching itself from homegrown religious groups. It’s an opportunity for the country and the real masters to get rid of religious elements who exploit under the political cloak. Let Fazal ur Rehman march to capital without any hurdle created by the state. Under the changed world and changed national priorities, he with his aides is doomed to fizzle out.

Bushara Zafar is a Lahore based teacher and a social activist. She can be reached at zbushi@hotmail.com. The views expressed in this article are the author’s own and do not necessarily reflect the editorial policy of Global Village Space.

Liberals Supporting Maulana: How About Taliban Styled Government in Pakistan?

PM Imran’s one visit to Qatar: What should Pakistan expect?