ToRs for 10th NFC Award include additional share for the federal government. Sources claim that assessment of total public debt and allocation of resources for its repayment may be considered and may face resistance from the provinces. Currently provinces get almost 58% and Federal government only 42% from Federal Divisible Pool. 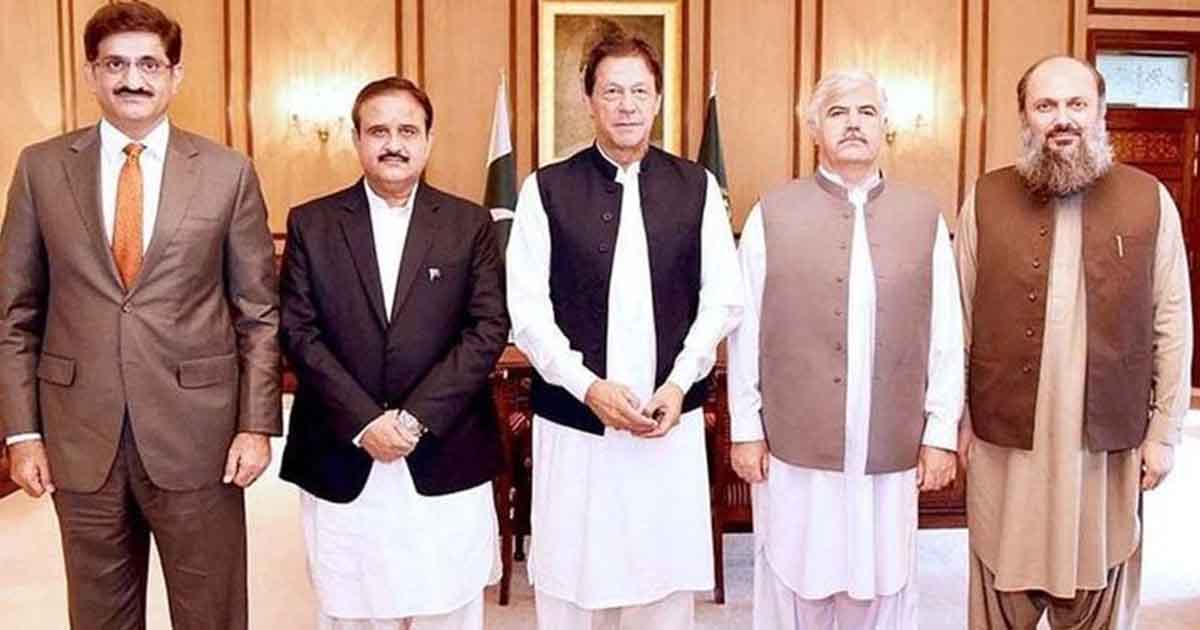 Pakistan’s federal government has finally notified the constitution of the 10th NFC Award (National Finance Commission) as the five-year period of the previous NFC ended in April. And previous two NFC Awards before that remained inconclusive for differences between the Centre and the provinces. Provinces are reportedly apprehensive on this move by the federal government.

While the 8th and 9th NFC remained inconclusive, the revenue distribution mechanism set under the 7th NFC Award given by the Pakistan People’s Party (PPP) in 2010 would be extended to the new NFC. The 10th NFC award is now being carried out.

What is NFC Award?

The NFC Award is a constitutional obligation, which is clearly mentioned in Article 160 of the 1973 Constitution of Pakistan. The constitution has made it mandatory for the government to compose the NFC Award at an interval extending not more than five years for the distribution of finances between the Centre and the provinces.

Under the existing NFC arrangements, dating from the 7th NFC Award, the Federal Divisible Pool (FDP) is distributed under the ratio of 57.5 percent to 42.5 percent among the provinces and the federal government, respectively. Recently this distribution of resources has come under lots of discussion. Many now feel that centre has not been left with any resources to deal with its responsibilities – like debt repayments, defence, international relations and federal bureaucracy.

According to Article 160 of the Constitution, after every five years the president will constitute the NFC for a period of five years. Currently, the issue of the NFC award and the 18th Amendment has become a point of conflict between the government and the opposition parties.

Surprisingly, in the Terms of Reference (ToRs) of the new NFC, there were additions of a few terms which, according to insiders, were not part of the previous commissions.

The veto based setup in the NFC Award is what makes in dysfunctional, which is why there hasn't been a consensus on redistribution between the provinces and the center since 2010 . https://t.co/KADUu2OZpl

Another addition is the assessment of total public debt and allocation of resources for its repayment and may also invite objection from provinces.

As per the insiders, the rest of the ToRs were almost the same as those of previous commissions. The ToRs of 10th NFC award included distribution between the federation and the provinces of the net proceeds of the taxes, including taxes on income, corporation tax, taxes on the sales and purchase of goods imported, exported, produced, manufactured or consumed, but not taxes on income consisting of remuneration paid out of the Federal Consolidated Fund.

As per the ToRs, the new NFC would also assess export duties on cotton, and such other export duties, duties of excise, and other taxes as may be specified by the president. Grants-in-aid will be made by the federal government to the provincial governments.

As there was a constitutional issue in presiding over the NFC meeting by the adviser on finance in the absence of a federal finance minister, the president, through the notification, allowed Adviser to the PM on Finance and Revenue Dr Abdul Hafeez Shaikh to preside over the commission’s functions in the absence of the minister to deal with the 10th NFC award.

Read More: Is PTI going to amend the 18th Amendment?

Facilitating him to chair the meeting, the adviser was made a member of the NFC. However, officials claim, the final signature on any decision of the NFC meeting would be made by the prime minister as a minister in charge.

As per the composition of the NFC, the finance minister would be the chairman, while finance ministers of four provinces will be members of the commission. Other members (experts) include PM’s finance adviser, Tariq Bajwa from Punjab government, Dr Asad Sayeed from Sindh government, Musharraf Rasool Cyan from KP government and Javed Jabbar from Balochistan government.

Previous article18th Amendment: ‘Devolution of power’ was never their goal?
Next articleCorona pandemic is a gift of neoliberal economics?

29 July 2021
Previous article18th Amendment: ‘Devolution of power’ was never their goal?
Next articleCorona pandemic is a gift of neoliberal economics?