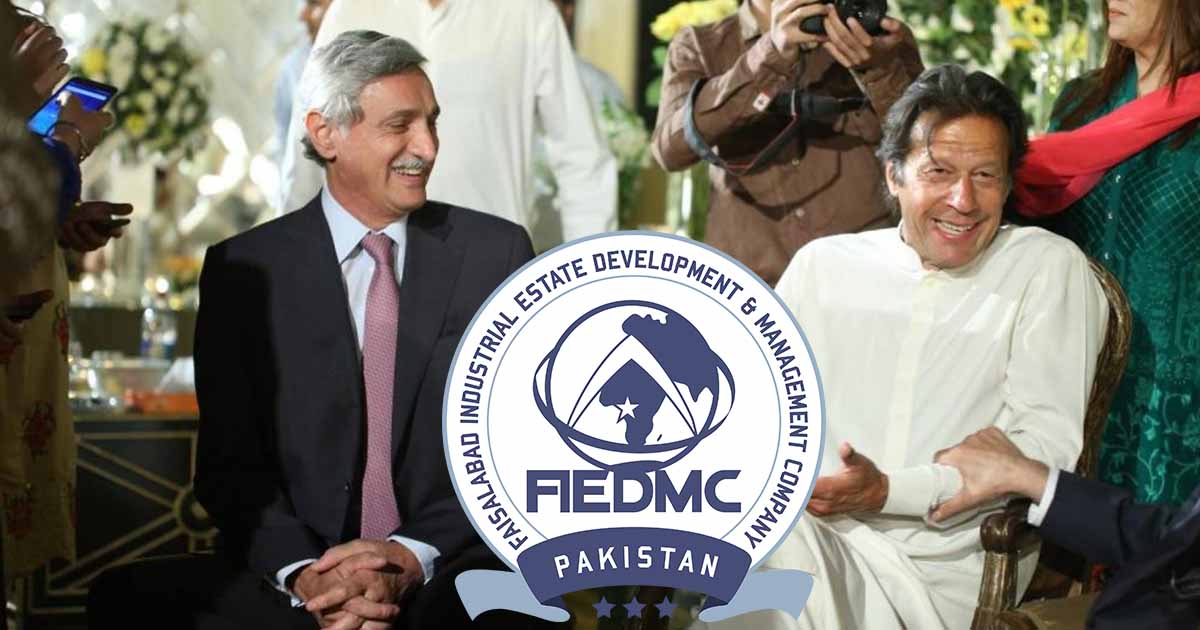 FIEDMC Chairman commends PTI government for its contribution to the economy. Mian Kashif believes that they took record steps for development and improvement of industrial sector during the first two years of its tenure.

Talking to the press on Tuesday, he spoke about Prime Minister’s inauguration of Allama Iqbal industrial City on January 2nd of this year. The project is part of the China-Pakistan Economic Corridor (CPEC), which many consider the most important in the current national progress.

He said that Allama Iqbal Industrial City sprawls over more than 3,300 acres of land and its first phase will be completed early next year. He said that Faisalabad is the industrial hub of Pakistan and two motorways pass by it. Mian Kashif believes that the project alone will generate jobs for more than 300,000 people; additionally, FIEDMC’s other projects will altogether bring an economic revolution in Pakistan.

The FIEDMC Chairman commends PTI government for an industry-friendly government – as shown by its record steps for industrial development. He revealed that Prime Minister Imran Khan adopted a motto, which states that poverty and unemployment would decrease if industrial units would be established.

While discussing the Allama Iqbal Industrial city, he said that various national and international companies have inked agreements with FIEDMC. These translate into setting over 2,000 acres of land in the city. International investors from China, UK, Saudi Arabia and other European countries are willing to invest in this city. He said that an international standard airport would also be established adjacent to the city after its completion.

In its stride to help the economy grow, the government has promised to assist foreign investors interested in Special Economic Zones (SEZs). #FIEDMC #SEZs #PTIhttps://t.co/Ci97T7lVNu

FIEDMC and its Industrial Cities

Faisalabad Industrial Estate Development and Management Company (FIEDMC) is a Public-Private Partnership (PPP) entity between the Punjab government and the Faisalabad business community. The Government of Punjab set up this entity in 2004 as a public listed company. Jahangir Khan Tareen undertook this whole operation during his tenure as ‘Adviser to CM Punjab on Special Initiatives’.

Allama Iqbal Industrial City saw its groundbreaking at the hands of Prime Minister Imran Khan, on Friday 3rd January 2020. It expands over an area of 3200 acres and is the first prioritized CPEC special economic zone. The economic zone is strategically located opposite M-3 Industrial City and interconnected through flyover at Sahianwala Interchange, Motorway M-4, Faisalabad.

Is Tourism in Pakistan Dangerous?