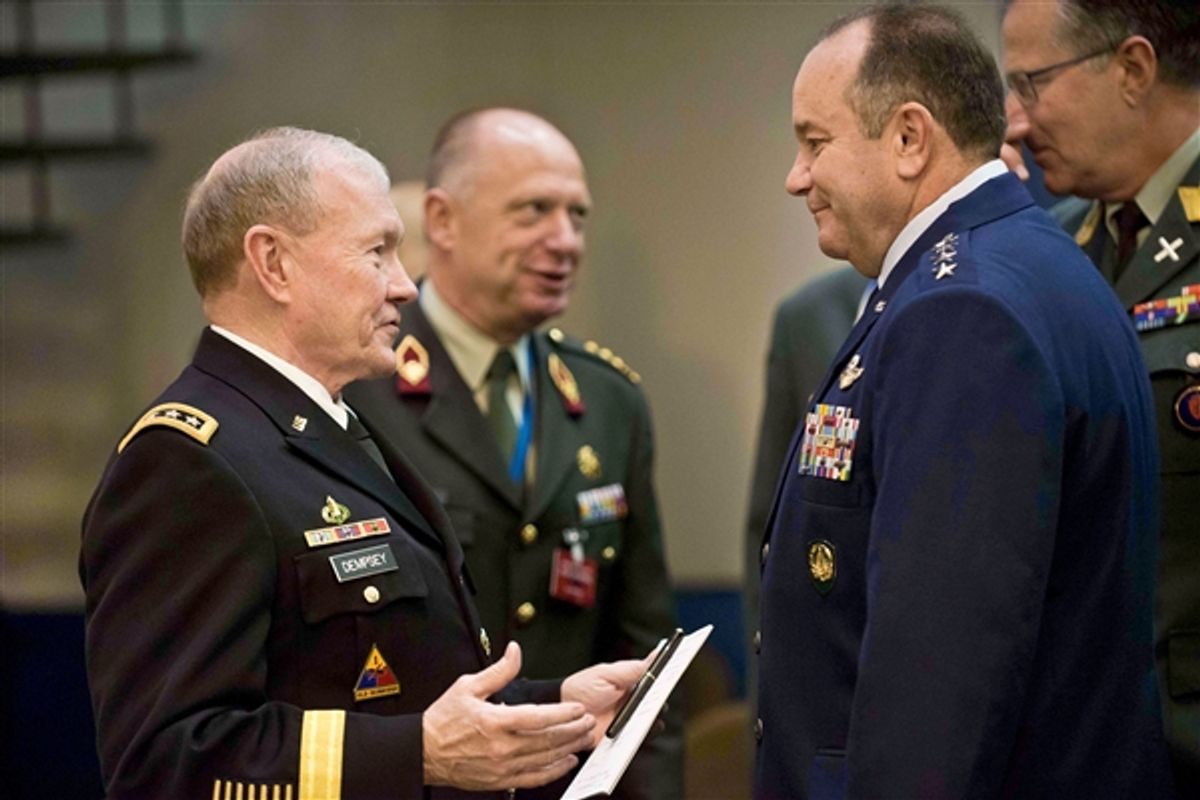 A seven-day “reduction in violence” between the US and the Afghan Taliban will begin on Saturday, officials say. The partial truce is scheduled to come into effect at midnight local time, a spokesman for Afghanistan’s National Security Council told the BBC.

If successful, the two sides will then sign the first phase of a deal aimed at ending nearly two decades of conflict. The agreement comes after more than a year of talks between American and Afghan Taliban representatives.

The Afghan government, which is currently grappling with a dispute over the results of the country’s presidential elections, was not part of the negotiations. Under the terms of the partial truce, it is understood that no major offensive operations will be launched against the Taliban, Afghan or international forces.

The midnight start for the week-long arrangement was confirmed to the BBC by a senior Taliban official. The move is seen as an opportunity for the Taliban’s leadership to show they can control their fighters on the ground. It could also pave the way for talks between Taliban negotiators and Afghan politicians, our correspondent adds.

The US, which has spent billions of dollars since 2001 fighting the Taliban insurgency in Afghanistan, has yet to comment on the announcement. President Donald Trump, who pledged during his 2016 presidential campaign that he would end the US war in Afghanistan, has been pushing for the withdrawal of US troops from the country.

In December 2018, the Taliban announced they would meet US officials to try to find a “roadmap to peace”. But the militants continued to refuse to hold official talks with the Afghan government, whom they dismissed as American “puppets”. Following nine rounds of US-Taliban talks in Qatar, the two sides seemed close to an agreement.

Washington’s top negotiator announced in September that the US would withdraw 5,400 troops from Afghanistan within 20 weeks as part of a deal agreed “in principle” with Taliban militants. But days later, Mr Trump said the talks were “dead”, after the militant group admitted to killing a US soldier.

“They thought that they had to kill people to put themselves in a little better negotiating position”, he told reporters, calling the attack “a big mistake”. In the months since the deal collapsed, there has so far been no let-up in fighting. The Taliban has warned that the US would “lose the most” by cancelling the talks.

Since 2011, Qatar has hosted Taliban leaders who have moved there to discuss peace in Afghanistan. It has been a difficult process. A Taliban office was opened in 2013, but closed the same year amid rows over flags. Other attempts at talks have stalled.