Fukushima: current state of the clean-up 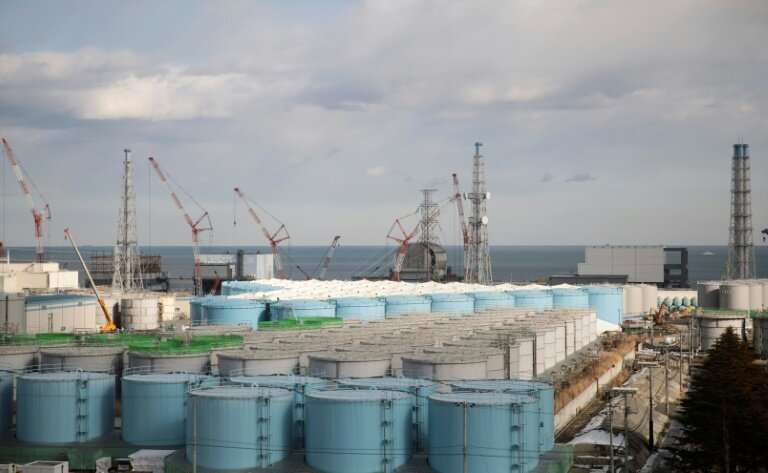 Eight years have passed since a tsunami smashed into the Fukushima Daiichi nuclear plant in Japan, sparking a meltdown and the worst atomic crisis since Chernobyl. Eight years on, the disaster zone remains a huge building site with the immediate danger cleared but an immensely difficult clean-up job still looming.

What is the State of the Clean-up?

The clean-up operation is progressing at a painstakingly slow pace. Robotic arms have recently been employed to successfully pick up pebble-sized pieces of radioactive fuel at the bottom of reactor two, one of three that melted down after the 2011 quake and tsunami.

This is the first step to prepare the extremely delicate task of extracting the fuel that will not begin in earnest until 2021 at the earliest, the government and the TEPCO operator have said. Another problem is the fuel pools in reactors one, two and three.

The pool in reactor one is covered in rubble which needs to be removed “with extreme care,” explained Akira Ono, head of the TEPCO subsidiary in charge of decommissioning. Removing fuel from the pools in reactors one and two will not start until 2023. As for reactor three, the operation to remove fuel should have started this month but it was delayed “due to various problems”, admitted Ono.

What about Contaminated Water?

Contaminated water still poses a huge problem for Fukushima operators. The water comes in three forms: residual water from the tsunami; water used to cool the reactors, and precipitation as well as groundwater. All water needs to be pumped, purified and stored.

An ice wall stretching 1.5 kilometres and located 30 metres underground is designed to block underground water from nearby mountains from flowing into the shuttered complex. The operators are winning the battle against contaminated water, Ono insisted, but non-profits like Greenpeace disagree.

Eight years have passed since a tsunami smashed into the Fukushima Daiichi nuclear plant in Japan, sparking a meltdown and the worst atomic crisis since Chernobyl.

However, inevitable typhoons and other periods of heavy rain make it an uphill battle. Shaun Burbie from Greenpeace said: “The government and TEPCO had set a target of 2020 as a timeframe for solving the water crisis…. That was never credible.”

How is Water Decontaminated?

However, TEPCO realised last year that 85 percent of the water still contained too much potentially radioactive material and so decided to filter it a second time. Experts are still trying to work out what to do with this tritium-contaminated water.

The reprocessing of all contaminated water will take five to six years, he estimated, and there are “remaining questions over its efficacy.”

“There are several possible solutions (injecting it into deep pockets in the Earth, dumping it at sea, evaporating it) being examined by an expert working group but we have not yet decided anything,” said Yumiko Hata, head of Fukushima waste management at the industry ministry. As for solid radioactive waste, TEPCO plans to store 750,000 cubic metres of waste at the site until 2029 — some of which is radioactive.

The number of people working on the site has nearly halved from four years ago but there are still some 5,000 labourers. “A lot of the big jobs have been done (ice wall, protective coating on the ground, construction of various buildings),” said Ono.

Workers are exposed to average levels of radiation below 5 millisieverts per year but TEPCO admits that this average masks a wide difference in individual levels depending on what jobs the workers carry out.

One former worker, Minoru Ikeda, said surveillance should be strengthened. “We have a radiation book but only my employer looked at this. We are not especially monitored by the government and that’s not normal,” he complained.

The scandal that dogged Zardari might swallow French ex-PM

The Qatar Charity: Qatar’s Humanitarian Efforts for the Orphans of Pakistan