Samsung Galaxy Z Flip; a smartphone that revolutionized the way we saw technology. An ultra thin foldable glass with a powerful interior and boasting a beast of a camera, Samsung outdid itself with its latest innovation. 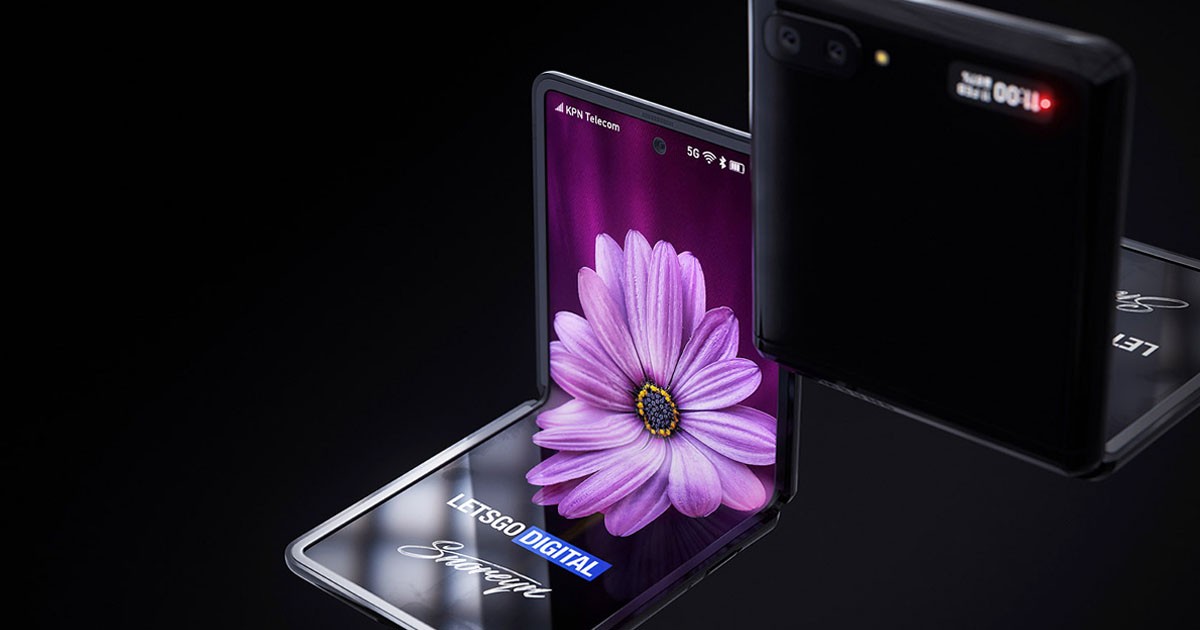 Two companies, in the tech world, are toe to toe to seize the dominance over other in terms of gadget innovation and tech supremacy. Apple and Samsung revolutionized the smartphone world but have set a bar too high for others to follow. The “other” competitors are not even close to reaching the standards both these companies offer to their customers.

There is a benefit of this fight for the customers. They always get a high end technology beating anything previously revealed and always get a quality product. Companies, in a bid to sell their products, offer far superior innovations to their customers with every product of their company.

Apple came all out with its iPhone 11 pro and Samsung had to be more creative, more innovative, bring something new, and they did.

Samsung on Tuesday unveiled its second folding phone, a “Z Flip” model with a lofty price tag aimed at “trendsetters.”

The smartphone flips open, like a pocket cosmetics case, opening into a 6.7-inch screen.

The ultra-thin glass that makes up the bending screen can be folded and unfolded more than 200,000 times and resists scratches, according to Samsung.

The Galaxy Z Flip will be available beginning Friday at a starting price of $1,380 (RS 212,958), head of Samsung product marketing in Rebecca Hirst said at a San Francisco unveiling.

Read more: Best of the Best: Which is the best Smartphone in the World?

“It changes everything – space, size, and the very way we use it,” Hirst said as she held a Z Flip in the palm of a hand.

“The Z Flip is a statement smartphone; it is for trendsetters and trailblazers.”

When closed, the Z Flip displays notifications such as time and phone calls, and can still be used to take photos.

World is moving towards more compact designs of technology. Smaller, faster and elegant designs are hitting the market everyday. A similar Flip Razr phone by Motorola just dropped but failed to catch the attention.

The new device comes amid growing interest in folding handsets, as a foldable smartphone “EscobarFold 1” by a controversial company is also performing in the market.

Read more: Import Duties cut by 86% on phones: Smartphones expected to get Cheaper

In today’s market, for a smartphone to be successful, a good, scratch that, best camera is mandatory and Samsung Z Flip camera offers so much more than any other with unique innovative design.

Galaxy Z Flip’s camera is powerful even at night. Seconds of long-exposure shots are morphed into a work of video art with light trails. And when paired with free stop folding acting as a tripod, Night Hyper lapse gives you a new kind of night shot.

“5G will completely change how we communicate, how we game, and how we engage with the world around us,” Samsung head of US mobile product management Drew Blackard said during the presentation.

“This is the year of Galaxy 5G, and it begins right here with the Galaxy S 20.”

Previous articleWill Shehbaz Sharif return to Pakistan?
Next articleIran taunts US on anniversary of Shah’s ouster

Taliban US and Pakistan are peace partners: PM Khan

News Desk - 24 September 2021
PM khan while giving an interview to Newsweek said that Taliban, US and Pakistan collaboration can bring lasting regional peace as the spillover of militancy from Afghanistan is a looming threat for Pakistan and region as a whole.

TCL 10 pro – does it compete with major flagship phones?