Game of Thrones’ and Netflix tipped to sweep Emmy nominations! 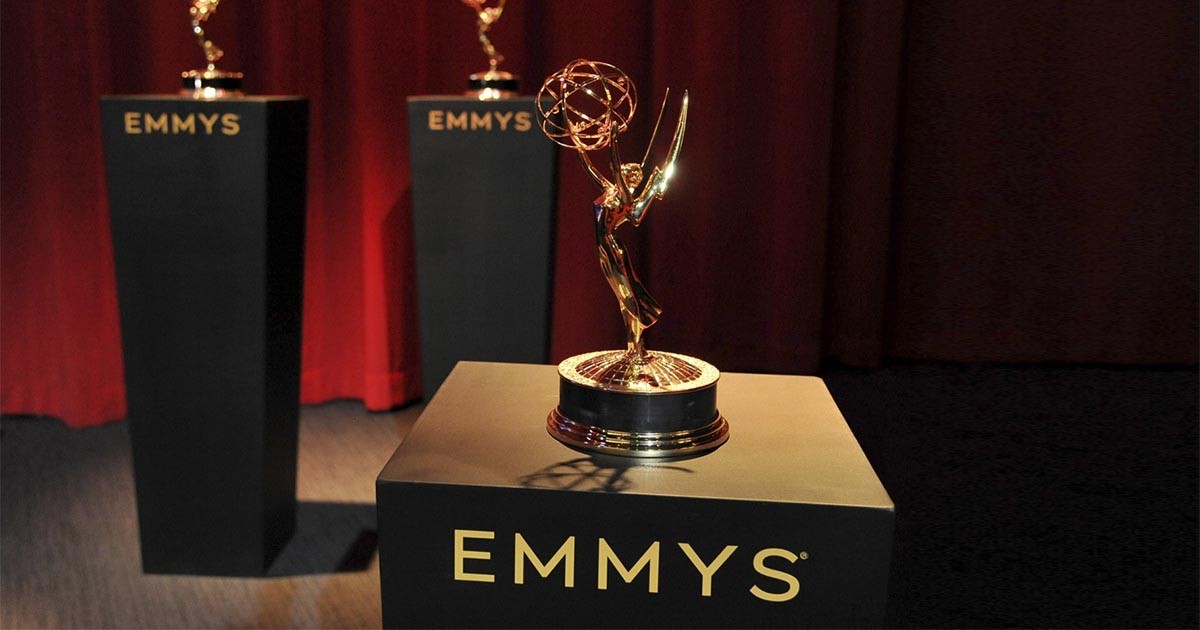 “Game of Thrones” and Netflix are tipped by TV industry watchers to dominate Tuesday’s Emmy nominations as Hollywood gears up for awards season. The Television Academy’s 24,000 members sifted through a record number of entries for this year’s Emmys, the small-screen equivalent of the Oscars.

After nominations are announced final-round voting will begin to pick winners who will be revealed at a glitzy Los Angeles show on September 22.

Here are five things to look out for

“Game of Thrones” enraged fans with its final season, but experts still expect the HBO fantasy epic to reign over Emmy nominations one last time. “Thrones” is the most decorated fictional show in the awards’ seven-decade history, with 128 nominations and 47 wins.

The last six episodes dominated water-cooler chat and settled the question of who would sit on the Iron Throne — sort of — but the flood of social media anguish over its unsatisfying conclusion almost broke the internet. Still, voters could pick the show out of “nostalgia” and because “they want to pay respect for the impact it’s had on TV overall,” said Indiewire TV critic Ben Travers.

The Emmys only recognize shows that were on in the 12 months to May 31. That means several big-hitters are absent from main categories this year, including Hulu’s former drama series winner “The Handmaid’s Tale.” “Big Little Lies” and “Stranger Things” also just missed the cut-off — something which may not be accidental.

“Some of the more prominent shows got out of the way fearing ‘Game of Thrones’ just dominating everything, and not wanting to go head to head with it,” said Travers. Pundits say the comedy and limited series categories are vastly stronger this year.

“Thrones” is the most decorated fictional show in the awards’ seven-decade history, with 128 nominations and 47 wins.

“When They See Us,” Netflix’s true story of five men wrongly accused of raping a Central Park jogger, is also likely to line up, alongside acclaimed HBO drama “Chernobyl.”

The two giants are set to renew their battle for overall Emmy supremacy after Netflix overtook HBO last year in the nomination count to end its rival’s 17-year reign. Web streamer Netflix secured a whopping 112 nods last time around, edging out HBO’s 108.

“The sheer amount of programming that Netflix submits at the Emmys is daunting,” said Travers. “They have so much more than anybody else to put on the ballot.” While Netflix also benefits from the exposure that comes with its huge subscriber base, HBO has vast experience mounting campaigns for its prestige offerings – and could ultimately garner more wins.

As movie stars continue to switch to TV, A-listers will be plentiful. Amazon is eyeing a strong year with its Julia Roberts-powered thriller “Homecoming,” in addition to “Maisel” and irreverent British comedy “Fleabag”. “Catch-22” leads Hulu’s charge thanks to George Clooney, while in comedy Jim Carrey (“Kidding”) and Michael Douglas (“The Kominsky Method”) are tipped for acting nods.