A gas leak from an Indian chemical plant has left eleven people dead and hundreds hospitalized. The victims were found unconscious on the streets. The mismanagement from Indian authorities often results in fatal accidents like these, leaving behind the poor to suffer. 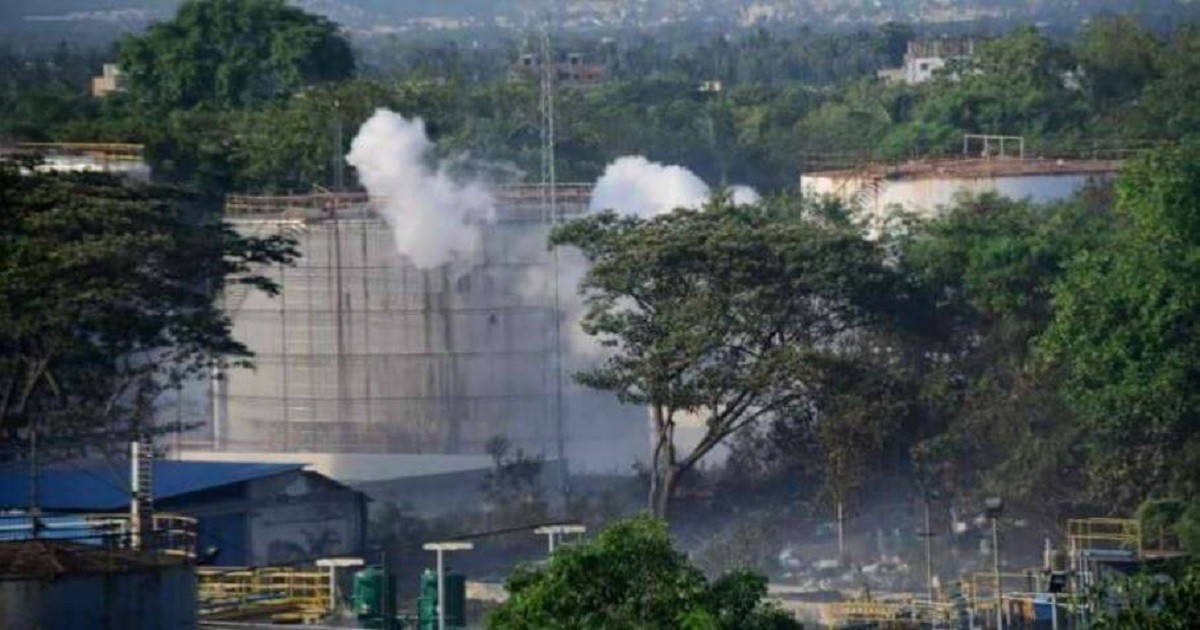 Eleven people were killed and hundreds hospitalized after a pre-dawn gas leak at a chemical plant in eastern India on Thursday that left unconscious victims lying in the streets, authorities said.

Fears that the death toll from the incident on the outskirts of Visakhapatnam, an industrial port city in Andhra Pradesh state, might rise significantly were not borne out, however.

The gas escaped from tanks at a complex owned by South Korea’s LG Chem that had suspended operations because of India’s coronavirus lockdown.

Footage on Indian television channels showed people, including women and children, slumped motionless in the streets after locals raised the alarm in the early hours.

“There was utter confusion and panic. People were unable to breathe, they were gasping for air. Those who were trying to escape collapsed on the roads — kids, women and all,” local resident Kumar Reddy, 24, told reporters.

The gas escaped from tanks at a complex owned by South Korea's LG Chem. #FMTNews https://t.co/420O9jGfdA

B K Naik, the district hospital coordinator, said 1,000 had initially been hospitalized but by the afternoon around 600 remained in treatment, with none in a critical condition.

“This is a calamity,” Naik told AFP.

Pictures taken by AFP at the King George Hospital in the city early in the day had shown two or three patients on each bed, many of them children, and several unconscious.

The incident had echoes of one of the worst industrial disasters in history when gas leaked from a pesticide plant in the central Indian city of Bhopal in 1984.

Around 3,500 people, mainly in shanties around the plant operated by Union Carbide, died in the days that followed and thousands more in the following years. People still suffer its after-effects now.

“I pray for everyone’s safety and well-being in Visakhapatnam,” Prime Minister Narendra Modi said on Twitter.

The plant, operated by LG Polymers, a subsidiary of LG Chem, is on the outskirts of Visakhapatnam. The gas leak in India will have problems.

The city and the surrounding area are home to around five million people.

LG Chem said in a statement released in South Korea the “gas leak situation is now under control”.

In a later statement, the company’s local branch expressed its “deepest condolences to the deceased and their families”.

It said its “top priority” was to work with authorities to get medical help to the victims, and that it was assisting with an investigation into the incident.

The plant had been left idle because of the coronavirus lockdown, according to Swaroop Rani, an assistant police commissioner in Visakhapatnam.

“(The gas) was left there because of the lockdown. It led to a chemical reaction and heat was produced inside the tanks, and the gas leak in India,” Rani told AFP.

She said local villagers raised the alarm about 3:30 am, saying there was gas in the air, and police who rushed to the scene had to quickly retreat for fear of being poisoned.

“One could feel the gas in the air and it was not possible for any of us to stay there for more than a few minutes,” she said.

LG Chem confirmed the plant, which makes polystyrene products, was not operating because of the lockdown, but there was maintenance staff at the facility, a spokesman in Seoul told AFP.

According to the Times of India, the dead included an eight-year-old girl, and 5,000 people had fallen sick.

Authorities advised people to wear wet clothes and masks, avoid eating uncovered food and consume bananas and milk to “neutralize the effect of the gas”.

According to the Centre for Science and Environment (CSE), the gas was styrene, which is likely carcinogenic and combined with oxygen in the air forms the more lethal styrene dioxide.

The leak happened because the gas was not stored at the appropriate temperature, causing pressure to build up and breaking the valve, the CSE said.

The container was also “old and not properly maintained” and there was no monitoring mechanism installed to specifically detect styrene, it said.

The incident “shows us that there are ticking bombs out there as the lockdown ends and industries start resuming activities,” it added.

Previous articleJohnson warns of ‘maximum caution’ as UK all set to ease lockdown
Next articleIs Pakistan still importing medicines from India despite ban?

The cold war roots of a new Korean war

After MOAB, USA reveals GMD: Which state will be used as the test ground?