"The security threat from right-wing extremism, antisemitism, and racism is very high," a German official said. 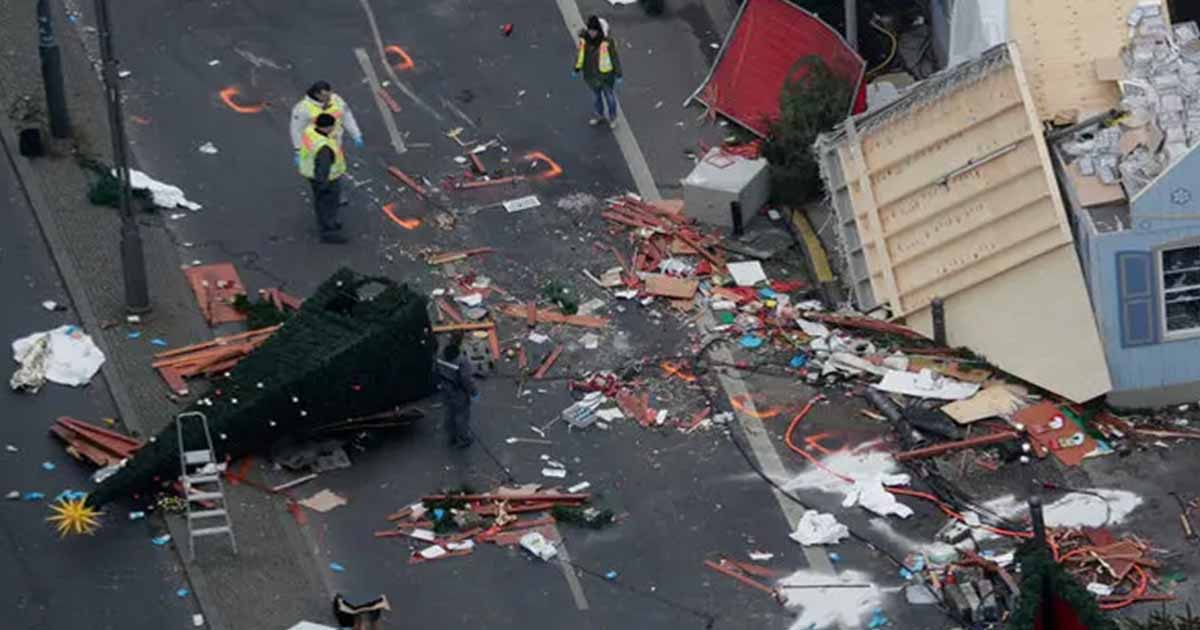 German interior minister Horst Seehofer said Friday that the police presence would be increased across the country to counter the “very high” security threat from the far-right after a gunman killed nine people in a racist attack late Wednesday.

“The security threat from right-wing extremism, antisemitism, and racism is very high,” Seehofer said at a press conference in Berlin.He also announced an “increased police presence” and “increased surveillance” at mosques, train stations, airports, and borders.

"The AfD is not only a threat to minorities, the party endangers democracy in Germany. It threatens the whole of German society." https://t.co/yeApDLW15G— Al Jazeera English (@AJEnglish) February 13, 2020

Right-wing extremism, Seehofer said, was the “biggest security threat facing Germany”, and one which had left “a trail of blood” behind it in recent months. Germany has already taken several measures to combat right-wing extremism after a string of violent incidents over the last year.

Last June, pro-migrant politician Walter Luebcke was murdered, while October brought an attack on a synagogue in the eastern city of Halle. Suspects in both cases have ties to the far-right scene.

Seehofer said he was not calling for more police officers or further laws, but rather “greater use of the options already available to us”. Sitting to his right, Justice Minister Christine Lambrecht said the government would examine in detail how firearms could end up in the hands of “extremists”. Yet both Seehofer and Justice Minister Christine Lambrecht underlined the difficulty of detecting attackers who act alone, as the key suspect in the Hanau shootings appeared to have done.

“Despite all our efforts, we cannot completely rule out such terrible crimes,” said Seehofer. Federal police chief Holger Muench, meanwhile, warned that “around half” of those who carry out such attacks were previously unknown to the authorities.

This week alone, at least nine people were confirmed dead in shootings targeting German shisha bars that sparked a huge manhunt overnight before the suspected gunman was found dead in his home early Thursday. The attacks occurred at two bars in Hanau, about 20 kilometers (12 miles) from Frankfurt, where armed police quickly fanned out and police helicopters roamed the sky looking for those responsible for the bloodshed.

German-Afghan army adviser on trial for spying for Iran