A wave of child sexual abuse is rampant in Pakistan and authorities seem to be doing not much to end this menace. Author sheds light on how to teach your children about good and Bad Touch, how to teach them to protect themselves and how you can return to society to society if you are a victim 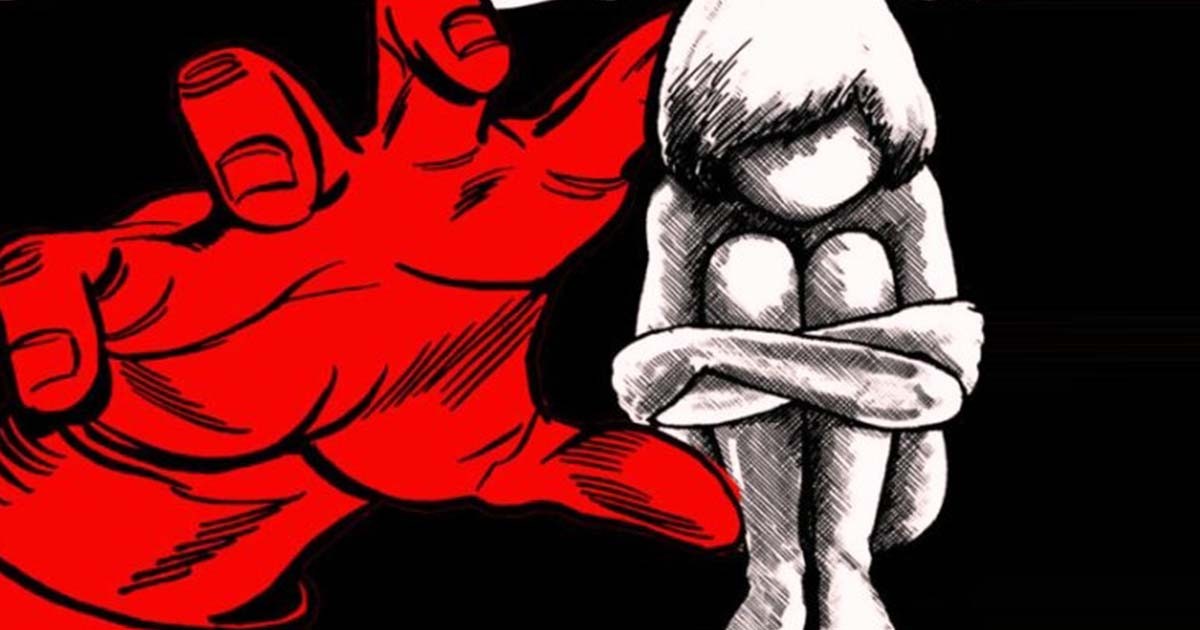 In Pakistan, the episode of child abuse during last year’s Zainab Case was too painful and yet again the road to suffering seems not ending soon. The social values have depreciated and morality is already at stake. No concrete steps were adopted after an awful incident of Zainab and affliction continues with four more cases of child abuse from Kasur.

From January to June in the current year, 1,304 cases of sexual abuse of children have been reported by the media in the country, which means that at least seven children are abused daily, reveals in a report released by a child rights organization, Sahil.

According to the report, the data from January to June in 2019 reveals that 729 girls and 575 boys became victims of sexual exploitation. Over 10 children abused every day in Pakistan in 2018. The most common perpetrator of the child sex abuse was an acquaintance with the victim and the victim’s family. Most victims (414) were between 11 and 15 years old.

Protection Provided by Constitution to Citizens

The 1973 Constitution guarantees and protects the fundamental rights of citizens, including children. Article 25(1) provides that “all citizens are equal before law and entitled to equal protection of law”. Article 25(2) provides that “there shall be no discrimination on the basis of sex alone”. Article 35 provides that “the state shall protect the marriage, the family, the mother and the child”. Despite this expression protection provided under the Constitution, laws pertaining to crimes against children exist in the most haphazard manner with no coherence with each other; the state continues to fail in protecting the children of this country.

Child protection systems are a set of services usually ran by government and designed to protect children and young people who are underage and to encourage family stability.

UNICEF uses the term ‘child protection’ to refer the prevention and respond to violence, exploitation and abuse against children including commercial sexual exploitation, trafficking, child labor and harmful traditional practices such as female genital mutilation and child marriage. UNICEF’s child protection program also target the children who are uniquely vulnerable to these abuses, like the children who live without their parents or parental care, in conflict with the law and in armed conflict. Violations of the child’s right to protection takes place in every country and are on a massive scale, under-recognized and under-reported barriers to child survival and development.

Children subjected to violence, exploitation, abuse and neglection are at risk of death, poor physical and mental health, HIV/AIDS, educational problems, displacement, homelessness, vagrancy and poor parenting skills in later life. The convention on the rights of the child (1989) outlines the fundamental rights of children, including the right to be protected from economic exploitation and harmful work, from all forms of sexual exploitation and abuse, and from physical or mental violence as well as ensuring that children will not be separated from their family against their will. These rights are further refined by two Optional Protocols, one on the sale of children, child prostitution and child pornography and the other on the involvement of children in armed conflict.

yes we need to educate and teach our children how to protect themselves – thamk you for your support as our brand ambassador against child abuse. You are really making a difference. https://t.co/joPaayI8v6— Shireen Mazari (@ShireenMazari1) September 18, 2019

Article 19 of the UN Convention on the Rights of the Child provides for the protection of children in and out of the home. Child protection systems are a set of services usually ran by government and designed to protect children and young people who are underage and to encourage family stability. UNICEF defines a ‘child protection system’ as: The set of laws, policies, regulations and services needed across all social sectors especially social welfare, education, health, security and justice to support prevention and response to protection-related risks. These systems are part of social protection and extend beyond it.

At the level of prevention, their aim includes supporting and strengthening families to reduce social exclusion and to lower the risk of separation, violence, and exploitation. Responsibilities are often spread across government agencies, with services delivered by local authorities, non-state providers, other United Nations Organizations, professional associations, youth, the media and community groups, making coordination between sectors and levels, including routine referral systems, a necessary component of effective child protection systems.

It is estimated that more than 131 million women and girls alive today have undergone some form of female genital mutilation (cutting). Child protection issues intersect with every one of the Millennium Development Goals (MdGs) – from poverty reduction to getting children into school, from eliminating gender inequality to reducing child mortality. Most of the MdGs simply cannot be achieved. If failures to protect children are not addressed.

Recommendations included an awareness campaign for protection of children from child abuse, introduction of a new legislation and a guarantee of implementation of enforced enactments, as well as a comprehensive rehabilitation/support system for the victims at local and national level. Messages of self-protection should be included in the school curriculum while a provincial plan of action against child sexual abuse and exploitation must be drafted by the government.

Amber-Alert System like America and Europe can be adopted and a group of talented Karachi youngsters developed the same system with some local variations. Moreover, it includes addressing harmful attitudes, customs and practices, encouraging open discussion of child protection issues that includes media and civil society partners, developing children’s life skills, knowledge and participation, building capacity of families and communities, providing essential services for prevention, recovery and reintegration, including basic health, education and protection, establishing and implementing ongoing and effective monitoring, reporting and oversight strategies to strengthen the protective environment for children.

Norway and most of European countries fulfill these components. In Pakistan, parents don’t educate their children regarding the good or bad touch neither about the dangerous circumstances, sex education and reproductive health issues making it a taboo. No lesson has been learnt from past incidents by the incumbent government. Parents should not compromise on the safety of their children. As per Article 39 of the UNCRC, the government should take all necessary measures to promote the psychological and physical recovery of child victims. Lastly, recent rehabilitative measures are underdeveloped, if not non-existent. There is an urgent need to establish such facilities throughout the country.

Dr. Zeeshan Khan is a doctor at CMH and an analyst, activist, commentator, life trainer, and contributor to the Op-Ed pages of different newspapers. He can be reached at Twitter @DrZeeshanKhanA1 and dr.zeeshan.alias.ghazikhan@gmail.com. The views expressed in this article are the author’s own and do not necessarily reflect the editorial policy of Global Village Space.

Has Kim finally decided to give up nuclear ambitions?

Why Pakistan will go to the IMF again, and again and again

Challenges to bringing transparency in the Senate elections