Google Lens: The most powerful app to convert handwriting to text

Google Lens is better than your private assistant. The new update on Google's AR app adds scanning, translation, and search perks to your phone camera on iOS and Android. Get to know all the features here. 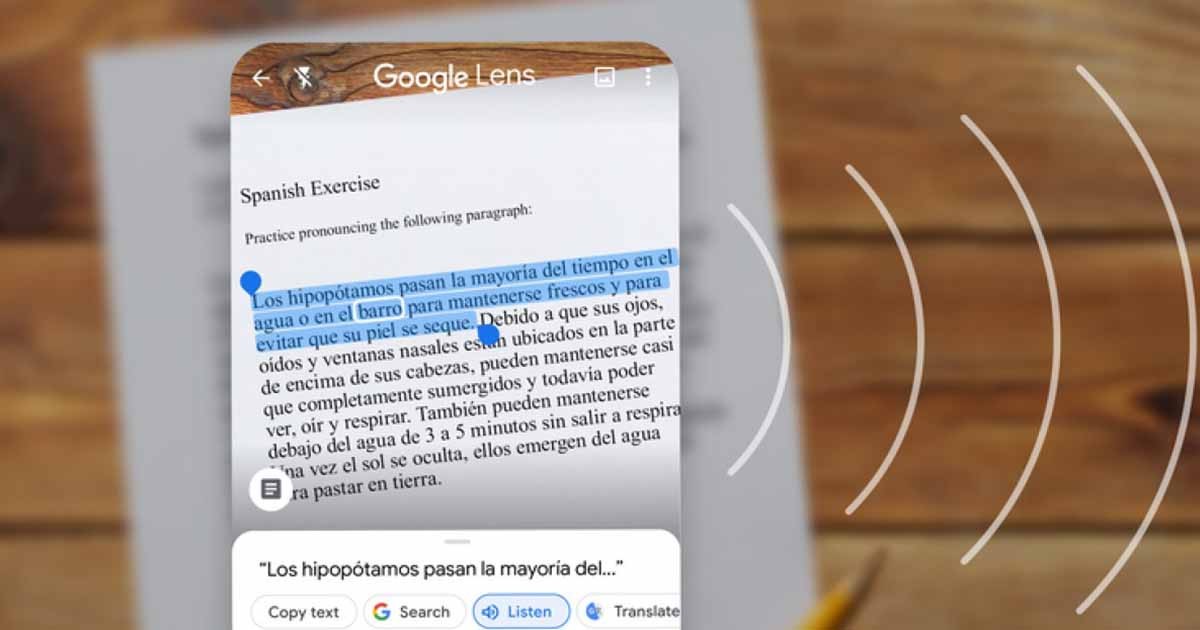 With the help of Google Lens, you can now copy and paste handwritten notes from your phone to your computer with Lens. However, it only works if your handwriting is neat enough.

We're launching some new features in Google Lens to help you be even more productive, including copying written text to send straight to your computer. #GoogleAI https://t.co/pUHEvBMRfS— Sundar Pichai (@sundarpichai) May 7, 2020

The new feature works if you have an updated version of Google Chrome as well as the standalone Google Lens app on Android or the Google app on iOS. The Lens feature can be accessed through a button next to the search bar on iOS devices.

How to use this feature?

Simply point your camera at any handwritten text, highlight it on-screen, and select copy. You can then go to any document in Google Docs, click Edit, and then Paste to paste the text.

If you don’t write neatly, you’ll definitely get some typos. But it’s still a cool feature that’s especially useful at a time when a lot of people are now working from home and relying on endless to-do lists to bring some sense of order to their day.

Being productive at home just got a little easier. Use #GoogleLens to quickly copy handwritten notes 📝 to your computer 💻, brush up on new concepts, and hear how to correctly pronounce “hipopótamo” 🦛 in Spanish → https://t.co/yGed3LdtQY pic.twitter.com/aOorrBDGVQ— Google (@Google) May 7, 2020

The update also adds audio playback of other languages scanned into Lens via a mode called Listen, which will hit Android first and iOS later. Lens already translated 100 languages via text, but the audio playback feature aims to help add context, or learn how to speak what’s written down.

Just highlight a word in Lens, and tap “Listen” to hear how it’s pronounced. (This is available in Android for now).

You can also now look up concepts with Lens, searching for phrases like “black holes” to get in-line Google search results.

That’s potentially very handy if you’re doing schoolwork or helping your children with theirs.