Google's Pixel 4 is more like an iPhone than any other phone. But is it worth the transition from Apple to Android? Let's find out. 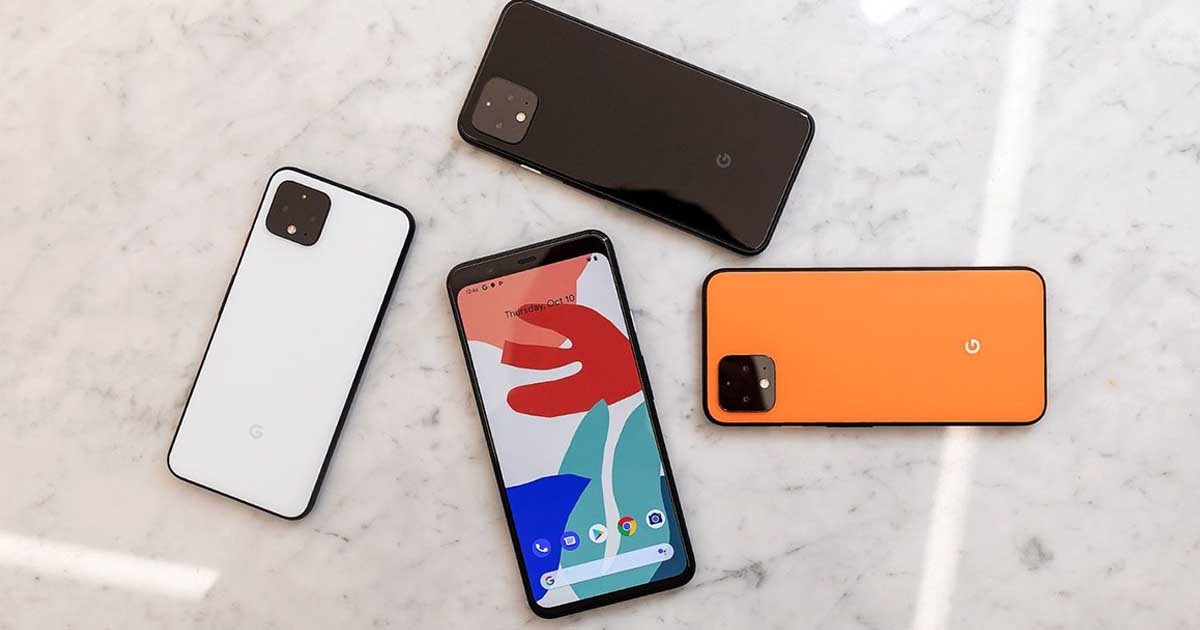 Google Pixel 4 and 4XL have been the most leaked phones of recent times. Released on October 15th last year, the phones were unable to stir a major buzz among android users, given the leaks. However, the phones have been highly appreciated for being ‘the closest to an iPhone yet’. Here is a highlight video of the ‘Made by Google’ event, where the phones were officially released in the market.

An overview of the specs

This generation of Pixels come with ‘radar-based Motion Sense’ for gestures and a front ToF camera for 3D depth mapping but is missing a fingerprint reader of any sort. It’s got no ultra-wide-angle camera either, but conversely, the small Pixel is one of the more affordable ways to get a telephoto from one of the big names – neither the iPhone 11 nor the Galaxy S10e has one.

One of the Pixel 4’s defining design traits is the forehead. Housing a whole bunch of stuff other than a mere selfie cam, the Google Pixel 4 has a distinctly top-heavy look – you’ve sort of been conditioned to seeing phones with chins more than foreheads.

The Pixel 4 does have some nice design quirks that make it stand out. Key among those is the accented power button. Another of the signature design choices is the square block of a camera assembly on the back. The two-camera modules are placed side by side, a dual-LED flash under them and a spectral/flicker sensor above. An extra mic is also around these quarters. The Pixel 4 measures 147.1×68.8×8.2mm making it one of the more compact high-end phones you can buy.

Undoubtedly, the best feature offered by the phone is its camera quality. Overall, pictures are sharp, colorfully rich and had great contrast. The camera’s digital zoom is excellent, and one was able to take steady shots of objects that were super far away. With the second telephoto lens, the camera takes better portrait shots and it does a better job at smoothing out tricky areas like hair and fur than before. Pixel’s lowlight mode (known as Night Sight) is still impressive, brightening up and sharpening dark scenes.

Google has upgraded the new Pixel model in quite a few ways to appeal to iPhone users. Firstly, the basic navigation mechanic has switched to gestures by default as part of Android 10. In fact, it’s almost identical to the gestures that Apple adapted from webOS to bring to the iPhone X two years ago. One simply swipes up on a tiny white bar to go home and swipes across it to quickly switch apps. There’s even a task switcher UI if you swipe up and hold. Sounds exactly like an iPhone, doesn’t it?

Furthermore, Google has also introduced its own version of Face ID. Several have found it to be incredibly reliable and fast. Tech enthusiasts say that it actually works better than Face ID by automatically bypassing the lock screen to get you straight into your phone without you ever having to touch the display. There’s even a screen attention feature (that you have to enable) that stops the display from going to sleep if you’re looking at it.

According to reviews, Google’s built-in core Android apps are also far superior to what Apple supplies with iOS. Google Photos smartly arranges photos, Chrome syncs with all of the browsings you do on your desktop PC and Google Maps actually gets you to the right locations.

All that makes an iPhone still a better option

The new navigation system works well in a lot of apps, but there are many that clearly aren’t ready for it. Google has implemented the swipe right gesture as a universal back button, but apps like Gmail used to use these edge gestures to open a slide-out menu. Some call it ‘a really frustrating experience’, especially if you’re used to the gestures in iOS.

There’s also a lack of clever haptics in Google Pixel 4 – or rather in all android phones. For example, pulling down on iPhones to refresh in apps gives a subtle vibration; this lets you know that the phone is searching for new mail. Android also follows suit on this feature on some apps. Like, when you hold down to select pictures in the Photos app or swipe down to get to notifications. However, not all android apps implement this uniformly.

More often than not, app developers are responsible for this inconsistency. However, there is a certain lack of attention to detail found in Android apps compared to their iOS counterparts. Even Twitter still only has the basic dark mode, not the totally black ‘lights out’ mode that’s available on iOS. Apps like WhatsApp also feel totally different on iOS, as compared to Android. This is because they’re obviously trying to conform to some Android norms that are outdated in this modern Android 10 era.

There’s clearly an effort to match what’s available with the iPhone. However, Google should focus on all of these parts of the user experience. In fact, such an effort also needs to extend to the hardware. Not many appreciate the bezels on Pixel phones. Unfortunately, the forehead on Pixel 4 isn’t much better. Google also took a step back with the battery life on Pixel 4; which is particularly unfortunate, given the improvements on the iPhone 11 side.

All of these improvements suggest that iPhone users could switch to Android soon; however, there’s also a large number of annoyances that still make one think twice. Nevertheless, Google Pixel 4 is still a great addition in the android world. In fact, it’s prices have seen a big drop in the recent past. So, maybe it’s the right time to pick one up!

How to Maintain Long-Distance Friendships