Dr. Shireen Mazari apprised the National Assembly that an appeal has been filed by the incumbent government to challenge the verdict of the special anti-terrorism court in the Sahiwal encounter case. 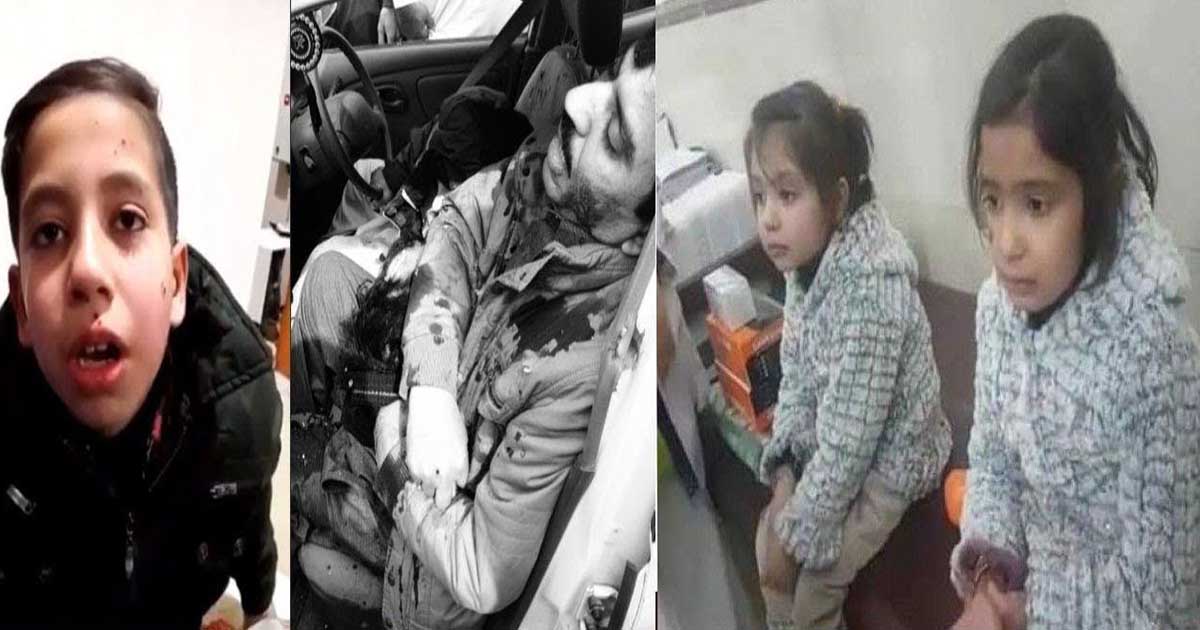 Dr. Shireen Mazari, the Minister for Human Rights, on Monday, informed the National Assembly (NA) that the Pakistan Tehreek-e-Insaf government has filed an appeal to challenge the verdict of a special anti-terrorism court in the Sahiwal encounter case.

Responding to a question posed by Pakistan People’s Party (PPP) leader Shahida Rehmani, who had inquired about the persistently low conviction rate in cases pertaining to human rights abuses and the initiatives taken by the government to make improvements, Dr. Mazari said, “It was the decision taken by the court, not by the government, and we have already filed an appeal against it.”

The Minister for Human Rights said that the provinces have put forward various reasons for the low conviction rates in cases pertaining to human rights abuses. She observed that it is difficult to obtain concrete and solid evidence as the majority of the human rights abuse cases are related to family matters.

All the suspects involved in the Sahiwal encounter exonerated by an Anti-Terrorism Court on for want of evidence. The whole world witnessed what happened but according to the court nothing happened. https://t.co/7OA0vC4mgP

She said, “Out of court settlements are one of the major reasons, while in many cases, witnesses tend to retract their testimony, which leads to the acquittal of the accused.”

Dr. Mazari highlighted the legislation introduced by the Punjab government to address out of court settlements made under pressure in order to actively pursue cases of human rights abuses and ensure justice is provided to the victims. She said that the incumbent government is addressing the issues of low conviction rates in human rights cases to eliminate discrimination and ensure that fundamental human rights are safeguarded as per the constitution.

On 28th October, the Punjab government filed an appeal challenging the acquittal of the suspected Counter-Terrorism Department (CTD) officials as per the directives of Prime Minister Imran Khan. The appeal was filed by Punjab Additional Prosecutor General Abdul Samad on behalf of the prosecution department. The appeal questioned the acquittal of the suspected officials.

In the appeal, the prosecution argued that the trial court had ignored several facts from the case, and the suspects had been acquitted. The court also failed to take notice of the video footage and did not allow due importance to the forensic evidence, which has weakened the case considerably.

The Punjab government filed a petition in the Lahore High Court (LHC) against the acquittal of suspects in the Sahiwal encounter case, which saw four people were allegedly gunned down by Punjab Police’s Counter-Terrorism Department (CTD) earlier this year#ARYNews

The prosecution further added that the trial court did not conduct the case proceedings on-camera, even though the case was highly sensitive. The appeal stated that the court also failed to protect the witness. The persecution has requested the trial court to be set aside.

Prime Minister Imran Khan had directed the Punjab government to file an appeal against the verdict of the anti-terrorism court (ATC) in the Sahiwal encounters case. On October 24, an ATC in Lahore had acquitted six officials of the Counter-Terrorism Department (CTD), namely Ramzan Ahsan Khan, Safdar Hussain, Saifullah, Nasir Nawaz, and Husnain, allowing them the benefit of the doubt.

The victims Muhammad Khalil, his wife Nabila and their teenage daughter Areeba, and friend Zeeshan Javed were killed after the CTD officials opened fire on their car in Sahiwal on January 19. The case was lodged by Jalil, the brother of Khalil, against six CTD officials at the Yousafwala police station.

The trial had initially begun in Sahiwal, however, the Lahore High Court ordered the transfer of the case from Sahiwal to Lahore after allowing the petition filed by Jalil. The petitioner said that he was facing challenges while attending the trial proceedings in Sahiwal.

Democracy in Pakistan: Preferring the Electable over the Deliverable?