Ground realities for the common man – Dr Farid A Malik 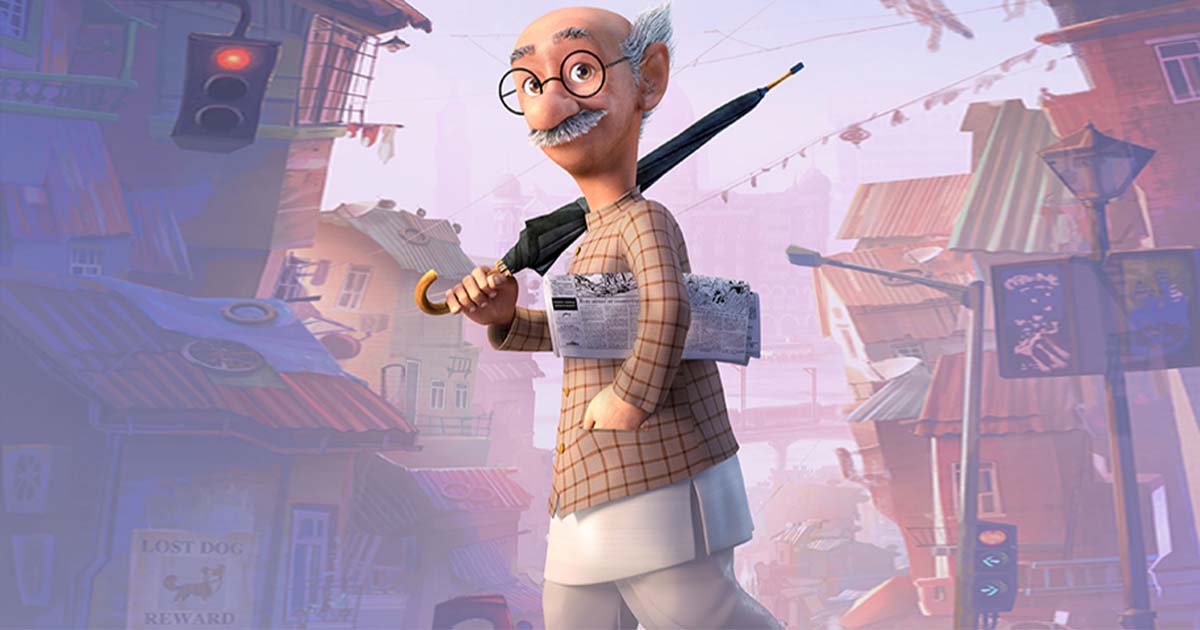 The common man continues to be in the wilderness as the ground realities remain grim for him. There is a serious disconnect between what is needed and what is being done. The recent price hike in utility bills is a prime example of this flawed approach. Even the well thought out plans face implementation problems that require corrective mechanisms. Half cooked solutions create more problems.

Often refuge is sought behind lack of experience. The astonishing fact is that the country has a huge pool of evergreen ministers who always remain in power yet the ground realities are either ignored or deliberately misunderstood; leaving the common man at the mercy of ‘Mafias’ that control the state apparatus. Since July 1977 it seems the common man has been left behind to face life on his own. Instead of facilitation, the state has become an impediment.

Recently I went through such a brutal exercise. There was a hearing for which about twenty people were called. There was no waiting area for the applicants, no place to sit no toilets to use. Some elderly individuals were extremely uncomfortable so we borrowed chairs from various surrounding offices to accommodate them. Before the next hearing I went to the head of the department who was totally ignorant of the arrangements.

Read more: Is Socialism back?

As a solution he offered the use of his own courtroom that had ample sitting arrangements and an attached bathroom. On the next hearing I tried to use this facility meant for the public. The toilet was in such a deplorable condition that I could not even enter so I went to the staff officer of the head. He called the caretaker saying that Dr. Sahib has complained about the toilet which clearly indicated his total lack of interest and understanding of ground reality.

Every officer in the building has an attached bathroom facility while the public has none, so it is assumed that everyone is covered. When the journey of Pakistan started everyone knew that the ground realities were grim. There was a collective effort to facilitate the common man. Most localities had corporation schools also called ‘Peela’(Yellow) school because of its building colour. The fee was negligible, local children had access to quality education at their doorsteps.

Villages had one room schools but with outstanding teachers. Students from these institutions worked hard and made it to the professional institutions for lucrative careers. As the first born free generation of Pakistan, I opened my eyes in a state hospital. My father the worker of the freedom movement went for his heavenly abode also in a similar institution. Recently the Chief Justice of Pakistan (CJP) commented that the state has failed to provide free education as mandated by the constitution.

Both the education and health sectors are in total disarray. Even the basic requirements are not being met. At least every five year old should have space in a school and hospital where they could be immunized. Once the base is covered then the focus can be shifted to the ones who were missed in the first round. Elected governments are required to work for the welfare of the public which they do not mainly because of vested interests.

Amongst the policymakers are individuals who own private educational and health facilities, it is not in their favour to promote state facilities. Some have gone to the extent of channelling public funds into their private entities. Another blatant miss is the lack of rural development. While few urban metropolis have been developed over the years the villages have been totally ignored.

There was a time that 70 to 80% population resided in rural dwellings now this is fast changing which has choked the cities. While China has embarked on an ambitious Belt and Road initiative we have failed to build even farm to market roads. Chinese products can now move freely the world over while our farmers remain at the mercy of the middle man (Arthi). Public record is another disaster. Either it has been deliberately destroyed or ill kept.

The ‘Record Mafia’ is in total control. While officers helplessly watch the ‘Mafia’ calls the shots at exorbitant rates. People are at the mercy of the unscrupulous elements who control documents. The legal system is totally choked with a huge backlog of cases waiting to be decided. Every morning I leave home with a prayer, “O God save me the sight of overflowing gutters” but WASA has assured that my prayers remain unanswered.

When I go to complain, the ground realities are covered up. When were the gutters and the sewerage lines last dredged? No one has been able to show me the relevant record. We continue to contaminate our waterways as no sewerage treatment plant in the country is functional. Solutions will only be possible once the ground realities are understood and highlighted till then the mess will continue.

The next Oscar goes to ‘Friend’s request’