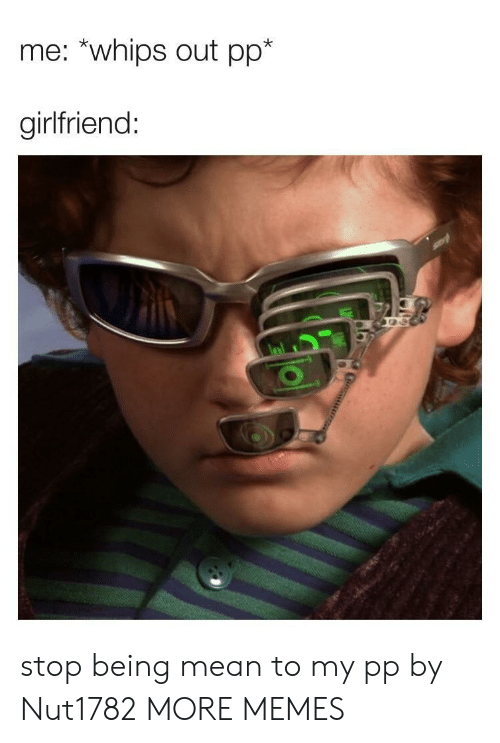 Bollywood heartthrob Ranveer Singh has been in news lately, for all the good reasons; his marriage with Deepika Padukone that he flaunts about in every other interview, the release of ‘Simba’, meeting with Prime Minister Narendra Modi. But this time around, the trailer release of his movie with Alia Bhatt “Gully boy” has made flamboyant Singh and his movie land in the vicious sarcasm pool.

Although critics lauded the trailer as it shows a slightly different story than typical Bollywood ones, categorized in the music genre, social media users seem to have enjoyed making memes more than they enjoyed the trailer itself.

Read more: Ranveer Singh will rap in his next movie “Gully Boy”

Every Game of Thrones fan remembers the famous dialogue, but it is now being affiliated to Ali Bhatt.

Tell Cersei. I want her to know it was me. #GullyBoyTrailer pic.twitter.com/QG2BEFRbF7

Picking the dialogues from the trailer, Twitteratis went crazy with their sense of humor.

When you look up your common cold symptoms on the internet

#GullyBoytrailer
*After studying for 5 min*
My brain to me : pic.twitter.com/GmMoHpVYEy

When you're at a Pani Puri stall waiting for your turn#GullyBoyTrailer pic.twitter.com/pM1ZIV5lwy

Yo Yo Honey Singh's entire career described in one line.#GullyBoyTrailer pic.twitter.com/sJWSkckjD2

Nothing surprising though, many scenes in the trailer seem like copied from Eminem’s 8-mile and fans are not happy with that.

India asks Pakistani nationals in Rajasthan to leave within 48 hours

Why DPO Gondal had to be transferred at 1 am: asks CJP