Earlier, the ruling party PTI came under fire following Hareem Shah's video in Ministry of Foreign Office now it is PML-N that is confronting dissension on social media after MPA's Muhammad Amin's video of dancing with Hareem Shah went viral on social media. 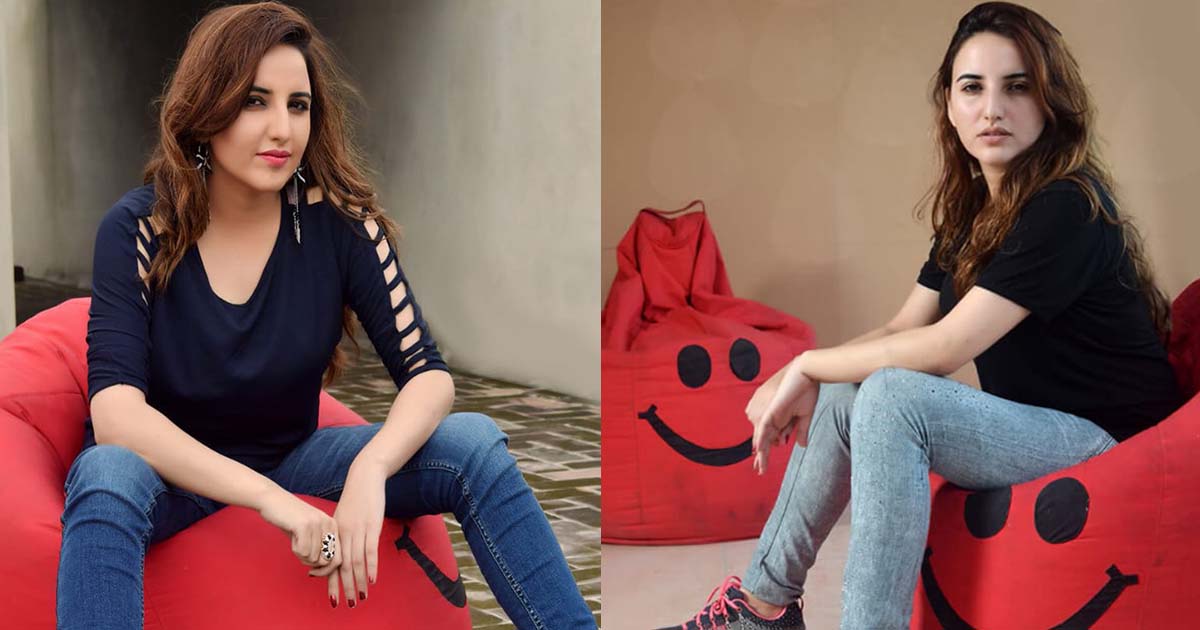 Social media went into haywire as soon as her video floated across Twitter. Netizens shamed her for attending dance parties and dancing with men. Hareem Shah slammed the people shaming her in her recent tweet and announced that she will leave Twitter soon because of it ‘so negative’.

Last month, Tik Tok star landed in hot waters following her videos at the Ministry of Foreign Affairs went viral on social media. The disillusioned PM has ordered an investigation in the case. Social media users anticipate strict action will avert such incidence in the future.

Shah was severely censured on social media for filming entertainment videos in a high-profile office.

Read more: How did she get in? PM Khan orders investigation into Tik Tok videos at MOFA

The topic became the top trend on Pakistani Twitter as soon as the videos from the self-proclaimed Tik Tok Queen surfaced.

In the videos going viral on social media, Shah can be seen walking in the committee room of the Ministry of Foreign Affairs. The Indian songs played in the background further fuelled the anger among social media users. The internet has been up in arms, inducing tensions in the upper ranks of the government leading to a probe being ordered by Prime Minister Imran Khan in the matter.

A score of social media users not only slammed Tik Tok star but also the security at the heavily guarded public building.

Hareem Shah defended her videos in her statements. She asserted that she did not realize her video would garner intense reactions from the people on social media. She added that she visited the MOFA to meet a senior officer who had left the office by the time she reached.

Read more: Should TikTok be banned in Pakistan?

Earlier, her controversial video of a video call with Shaheen Shah Afridi was also leaked on social media.

With her frequent controversial videos hitting social media people have compared her with slain social media celebrity Qandeel Baloch. Qandeel Baloch was a victim of honour killing by her brother. People on social media, however, have warned her not to transgress cultural boundaries or she might face unpleasant consequences. Hareem Shah has ignored the warning and asserted that she will continue to do what she feels like and no one has the right to censure her on moralities.

Will fulfill commitments with Supreme Court even if I have to sell my Properties: Malik Riaz