Has PML-N finally accepted their mistreatment of Jemima Khan? 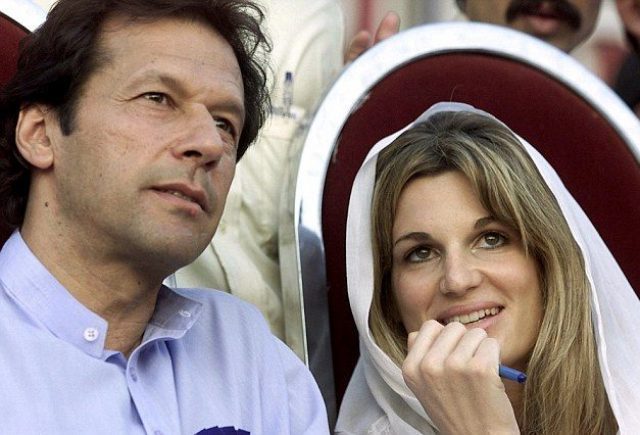 Appearing in a talk show, Senior PML(N) Leader Barrister Zafarullah Khan accepted that the PML(N) had severely mistreated Jemima Khan, the former wife of Pakistan Tehreek-e-Insaf Chief Imran Khan. He said that the way she had been treated was shameful and he apologized on both his behalf as well as the people.

He lamented that despite Jemima’s profession of faith as a Muslim, she was painted and slandered as a “Jewess.”

Even if the latter was true, it was the duty of the nation to respect her. He further elaborated that Jemima Khan was a graceful lady who showed her nobility on many occasions.

While some PML(N) social media handles tried to deflect the statement as Zafarullah’s commentary on the ills of the society, Hamid Mir – the TV talk-show host – has taken it as a tacit admission by the PML(N) on their role in attacking their major political opponent through personal attacks.

The PML(N) is rather notorious for using mudslinging and personal attacks to strike their political opponents.

During the attacks against Jemima in 1996, the PML(N) is noted to have built an entire media cell headed by Mushahid Hussain Syed on the Margalla Road, to wage underhanded slander attacks against opponents. Among them was labeling Jemima as a Jewess and thus by extension, a part of a Jewish conspiracy to destroy Pakistan of which they forwarded proof in the form of a fake cheque, showing Jewish donations to the PTI.

This cell is also notorious for attacking the late Benazir Bhutto in an underhanded manner.

The cell doctored photos of the PPP leader and her mother Nusrat Bhutto and then released them through their contacts in the media to rile up conservative sentiments.

While the cell is supposed to have been disbanded after the 1999 coup, its purpose seems to have been taken over by the PML(N) Social Media Team headed by Marium Nawaz. This SMT team has become notorious for using abuse against their opponents as well as black propaganda. Furthermore, their opponents are not limited to political parties but also state institutions such as the Army and Judiciary as well. Some analysts stress that the PML(N) SMT works in tandem with certain foreign agencies in order to be more effective.

Electoral Slogans and Manifestos; Who does it best?

Imran Khan – KPK & Sindh to get a “surprise”