Has WHO chief failed to handle COVID-19 as Republicans demand his resignation?

Seventeen Republicans have urged Donald Trump to hold the WHO funding until its chief resigns. They have lost faith in its chief as he is unable and incompetent to handle the coronavirus crisis. Has he really failed in this or is he being scapegoated? 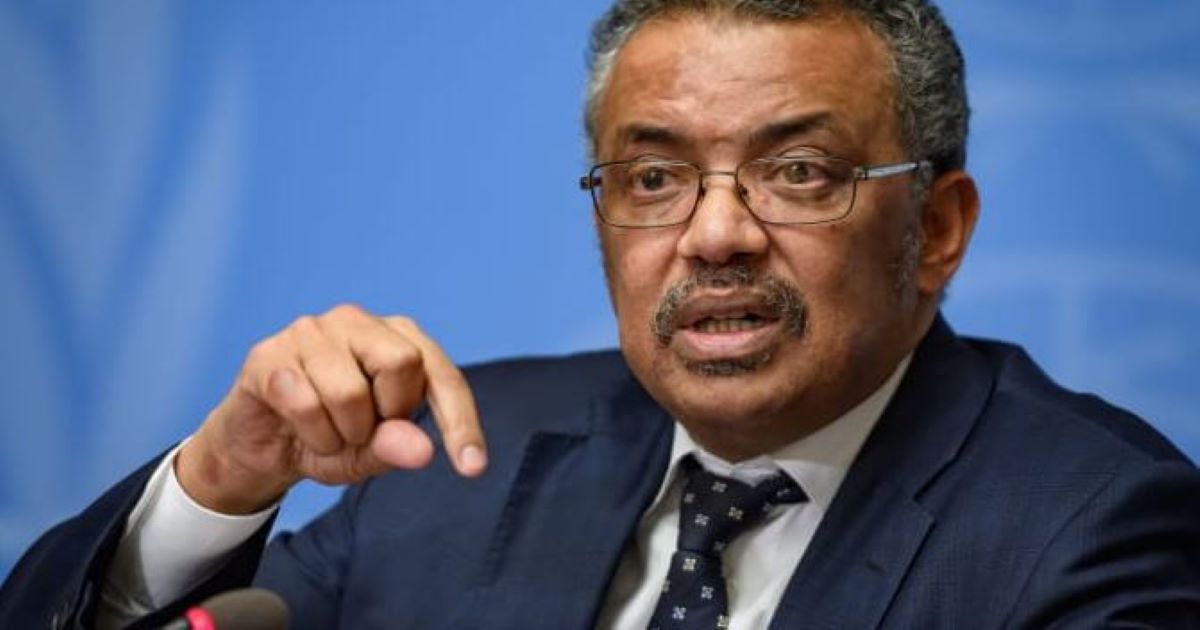 Congressional Republicans on Thursday urged President Donald Trump to condition US funding for the World Health Organization (WHO) on the resignation of its chief over his handling of the coronavirus pandemic.
Seventeen Republicans on the House Foreign Affairs Committee said they had “lost faith” in Tedros Adhanom Ghebreyesus’s WHO leadership, even as they stressed the organization is vital to tackling the world’s health problems.

“Director-General Tedros has failed in his mandate to objectively respond to the largest global health crisis since the HIV/AIDS pandemic,” the lawmakers, led by Republican Michael McCaul, wrote Trump in a letter.

Trump announced Tuesday that Washington would halt payments to the UN body that amounted to $400 million last year.

He accused it of “mismanaging” the crisis and covering up the seriousness of the COVID-19 outbreak in China before it spread.

More than 141,000 people worldwide have died, and the global economy has nosedived.

The Republicans accused Tedros of being too willing to believe Beijing and of brushing off a Taiwanese warning on the ease of viral transmission.

Tedros, they said, delayed emergency declarations “despite clear evidence of the rapid spread and human-to-human transmission of COVID-19.”

WHO declared a pandemic on March 11, after 114 countries had reported cases and 4,500 people had died, and after weeks of Tedros advising against travel bans.

“We have lost faith in Director-General Tedros‘ ability to lead the World Health Organization,” the lawmakers said.

But they added that they “understand, and value, the vital role that the WHO plays around the world, especially in acute humanitarian settings.”

They also noted that the WHO is often “the only organization working on the ground in the worst places in the world, and the US should continue to support this important work.”

But they urged swift action to ensure the “impartiality, transparency, and legitimacy” of the WHO.

“We recommend that you condition any future Fiscal Year 2020 voluntary contributions to the WHO on the resignation of Director-General Tedros.”

The 55-year-old malaria specialist is Ethiopia’s former minister of health and foreign affairs.

Indian advertisement teaches even boys can do the laundry