The World Health Organization is an international UN body, that has a principal role in the global governance of health and disease. Recently, the organization is unnecessarily being victimized by President Trump by labeling it China-centric. In a time when the whole world needs a solution to cure the coronavirus, such kind of irresponsible gestures only adds insult to the injury. 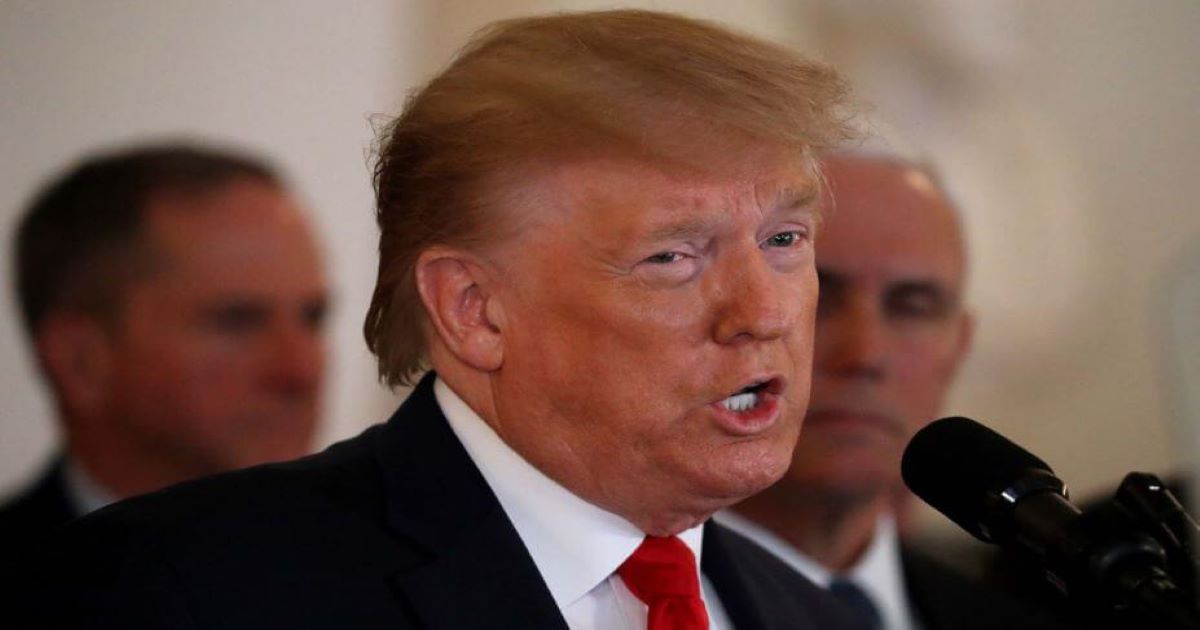 President Donald Trump on Friday said he will make an announcement next week on US funding to the World Health Organization, which he has recently threatened to cut.

“As you know, we have given them approximately $500 million a year, and we are going to be talking about that subject next week. We’ll have a lot to say about it,” Trump told a news conference at the White House.

He said he would make the announcement “sometime next week.”

Trump has gone on an offensive against the WHO, where Washington is the principal funder, accusing it of pro-China bias during the aftermath of the coronavirus pandemic, which began in Wuhan, China, last year.

The US State Department has homed in on what it says was the world health body’s failure to pursue an early lead on coronavirus out of Taiwan.

Taiwan, which has succeeded in limiting the virus to just five deaths despite the island’s proximity and ties with China, warned the WHO on December 31 of human-to-human transmission, Vice President Chen Chien-Jen has said.

China claims sovereignty over Taiwan, which rules itself, and has pressured international organizations like WHO around the world not to allow the island membership.

On Friday, China’s foreign ministry said the US comments were “fact-distorting” and politically motivated to shift blame for the pandemic, according to state-run news agency Xinhua.

Read more: Did WHO & its Chief failed the world facing Corona Pandemic?

WHO denies that it ever got an early warning from Taiwan about human-to-human transmission of the COVID-19 virus.

The head of WHO said politicizing the rapid spread of coronavirus would lead to more deaths, a warning for global leaders a day after President Trump said he was inclined to cut off U.S. funding to the United Nations agency.

President Trump should recognize the efforts of WHO in combatting the coronavirus. Although, the agency is unable to make a vaccine for this disease yet, but they are trying and that is what should be appreciated.

Previous articleYemen: Failed health system, civil war & the coronavirus! Which war the country should fight?
Next articleLifting up stay-at-home restrictions could resurrect the virus: WHO

24 June 2021
Previous articleYemen: Failed health system, civil war & the coronavirus! Which war the country should fight?
Next articleLifting up stay-at-home restrictions could resurrect the virus: WHO