Warner Bros (WB) has revealed that it will be working with Justice League director Zack Snyder to deliver the highly acclaimed “remix” of the original movie on their upcoming streaming service, HBO Max. 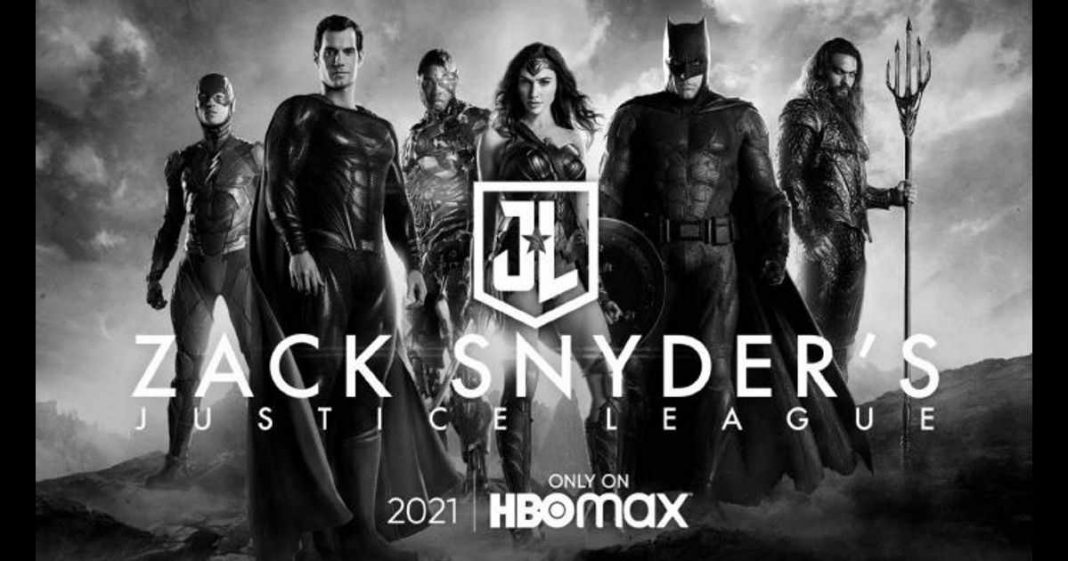 DC fans have done the impossible. Years of campaigning for a director’s cut of the 2017 Justice League film, using the hashtag #ReleaseTheSnyderCut, has borne fruit. Warner Bros (WB) has revealed that the studio will be working with Justice League director Zack Snyder to deliver the highly acclaimed “remix” of the original movie on their upcoming streaming service, HBO Max.

Whether it will be released as an almost four-hour director’s cut or split into six “chapters” is yet to be decided. What we do know is that it is expected to debut in 2021 and that WB has allocated $20-30 million for new effects and additional scenes. Given the duration and Snyder’s penchant toward long-form storytelling — a series is more likely to occur than a traditional film.

What is the SnyderCut Story

This is all in response to the relentless campaigning by Snyder fans, who had gone from buying a Times Square billboard ad, chartering a plane, to flying a banner over Comic-Con for raising money in charity. All was done to get Warner Bros to commission a recut of the ensemble superhero flick. The 2017 Justice League was impacted by the death of Zack Snyder’s child but after Snyder stepped away, Avengers director Joss Whedon came to save the film.

However, Whedon’s changes and reimagining was not a hit, as audiences were found hating the movie. It didn’t perform well on the box office either with just over $650 million in earning. Considering that, this was supposed to be the DC’s answer to the Marvel’s billion-dollar Avengers movies — it was considered a flop for the studio.

The years-long process of fans getting the studio to develop the superhero flick turned SnyderCut supporters into a dedicated fan base. Their unwavering support was at times sweet and at times quite devilish (especially when they took to attacking members of the press who did not support their vision). There is every chance that the studio is aware that SnyderCut will likely not be a massive hit with the critics whenever it ends up on the service. However, the revised version of the film will be a huge draw in getting the large and vocal majority to sign up for the studio’s new streaming service.

Goodbye to the DC Universe?

For DC many new happenings are on the cards. The director’s following has enabled him to rework on his failed project and it could power the studio to greenlight other projects that had stalled due to the aforementioned film failing. Henry Cavill’s tenure as Superman was also said to have ended with Justice League, however, now there could be a chance that we will have more films with Cavill as the Man of Steel. Other characters who were supposed to land their own films such as The Flash and Cyborg could also finally get a chance at their spin-offs.

However, there is a possibility that DC decides to let this be a one-time event and use Justice League: Snyder Cut as a way to say goodbye to these iterations of the characters. This especially holds true since Ben Affleck’s Batman has already been recast and the upcoming Flash film is also looking to change casts in key roles. But nevertheless, cast members have shown enthusiasm for the movie on a number of occasions.

Henry Cavill also took the time to remind fans to be kind to others. He must be hoping that the Snyder fans wouldn’t use Twitter to gloat and irritate critics who had been turned against this project due to unpleasant interactions with rabid Snyder fans.

Details about the film are still sparse. However, additional work on VFX will likely begin soon with extra scenes to be shot sometime next year. All in all, this is a win for HBO Max and Warner Bros as well as Snyder and fans with all eyes on this unprecedented project. Snyder is next expected to release a zombie horror film next year on Netflix titled Dawn of the Dead.

Previous articleErtugrul Gazi not really a Turkish cultural invasion
Next articleHow a ‘Green New Deal’ can save the world?

21 September 2021
Previous articleErtugrul Gazi not really a Turkish cultural invasion
Next articleHow a ‘Green New Deal’ can save the world?

Priyanka admits she was in a ‘committed relationship’ in America

Priyanka Chopra in talks for a Marvel movie role