Here’s why Turkey, Iran and Malaysia spoke up on Kashmir

The dream of Turkey to become the leader of the Muslim world and President Erdogan's desire to promote himself as the leader of Muslims can perhaps explain a lot about its stand on Kashmir and India. It has vehemently opposed the abrogation of Article 37. But what about Iran and Malaysia? 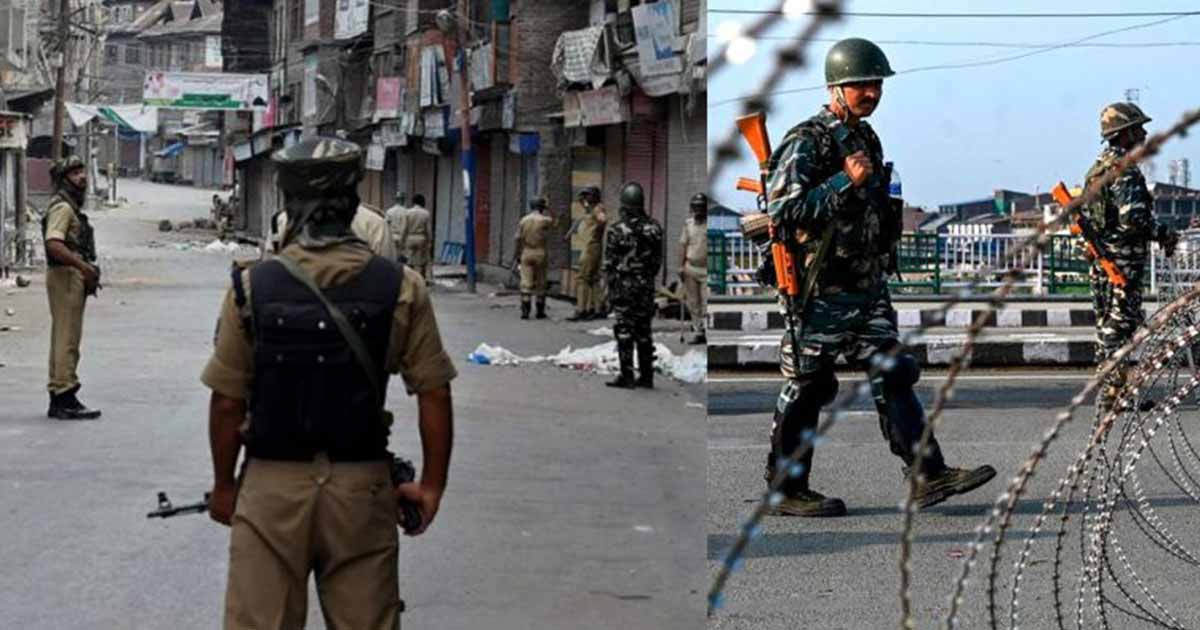 The report in the Economic Times that India has signed a contract with a Turkish firm to build fleet support vessels for the Indian Navy at the Vizag-based Hindustan Shipyard Limited gives much food for thought.

Prima facie, the report is a motivated one. What is so startlingly new about Turkey’s ‘brotherly’ relationship with Pakistan? Tomorrow, Trump too may have one with Imran Khan. Will that mean India should turn ts back on the US?

Fleet support vessels are not exactly super secret stuff. There are fishing boats and luxury yachts that could be more sophisticated. The only surprising part is why India requires someone to make such vessels when it can already build submarines and aircraft carriers. Presumably, Turkey can build the vessels at competitive price and Turks have better technology.

Be that as it may, what takes our breath away is something else — India is partnering with Turkey despite President Recep Erdogan’s unhelpful remarks about the situation in J&K.

Now, that is of some significance since Indian diplomacy takes umbrage at any foreign country casting aspersions on the government’s moves to ‘integrate’ J&K.

The ‘normalization’ of relations with Turkey suggests that Indian nerves are no longer on edge. A degree of composure has appeared. It could be because the high-octane campaign by Pakistan on Kashmir issue has fallen flat on the world stage and PM Imran Khan has also mellowed.

For a foreseeable future, he will be struggling with the coronavirus. In this backdrop, unsurprisingly, Delhi decided to revive the advantageous commercial deal with the Turkish firm.

Why can’t the same pragmatism calm down our nerves vis-a-vis Iran, which also is preoccupied with its own problems lately? Again, why can’t we resume the purchase of palm oil from Malaysia, now that Mahathir Mohamad has lost power — although he’s been replaced by an ethno-nationalist coalition that is riding the wings of Malay–Muslim centrality, which makes the Chinese and Indian communities somewhat insecure?

Read more: What Has Pacifism Achieved For Kashmir

Much depends on the feedback MEA gets from the Missions in these countries. Ankara, Tehran and Kuala Lumpur are major regional capitals who pursue multi-vector foreign policies. Each has its compulsions with regard to the so-called Ummah. Over and above, the political personalities at the helm of affairs — Erdogan and Mahathir in particular  — also played their part.

The rendering of their moves on the diplomatic chessboard, therefore, should be undertaken by our Missions with sensitivity and understanding. Put differently, what prompted these countries to articulate unfriendly opinions regarding J&K?

Evidently, an Islamist party is in power in Turkey, which is regarded as a co-mentor (alongside Qatar) of the Muslim Brotherhood. Erdogan’s affinity with the Ottoman conception of ittihad-i Islam and his pan-Islamic foreign policy is well-known. His embrace of the Arab Spring as the harbinger of popular Islamist transformation in the Middle East was a reflection of it.

Erdogan’s Turkish (Anatolian) Islamism cherishes Ittihad-i Islam as an ideal to be realised and prompts him to establish contacts with religious figures and leaders elsewhere in the Muslim world. The Turkish Islamist thought believes that Muslims are one nation, but superficially divided into national-ethnic-sectarian identities and, furthermore, Muslims should aspire to go beyond whatever divides them and work to develop into one Muslim state.

Hopefully, Delhi will put behind the rancour in the relations with Kuala Lumpur and Tehran as well. These are influential regional powers in India’s extended neighbourhood

Suffice to say, one force behind Erdogan’s foreign policy has been connected to the ideological factor. Therefore, the optics of Erdogan’s articulations on the J&K situation can be put in proper perspective. Simply put, it is not to be regarded as ‘anti-Indian’.

Both Erdogan and Mahathir had a convergence with regard to the Saudi leadership of the ummah. The Islamic Summit in Kuala Lumpur last December was an audacious initiative by the two leaders to challenge the Saudi leadership. Imran Khan astutely created synergy out of it by inserting Kashmir issue as a litmus test of Saudi resolve to champion Muslim issues worldwide.

In the event, the Saudis reined in Imran Khan, while Erdogan and Mahathir ended up awkwardly holding the Kashmir baby, which was certainly not their baby. What was needed on our part was a candid conversation with Erdogan and Mahathir but on the contrary, we chose a sledgehammer approach that vitiated our relations with the two friendly countries.

When it comes to Iran, it is nothing less than tragic that we are no longer on talking terms with that country, which had once argued on India’s behalf at the UNHRC in Geneva in 1994 to derail an OIC move (masterminded by Pakistan) on Kashmir, which had reasonable chance of garnering majority support.

Read more: PM Khan has a red & a yellow button. One for lockdown. Which does he push?

And all this is due to Foreign Minister Zarif making a mild reference to Kashmir on his tweeter page! Tehran has said much harsher things in 1992-93 over the destruction of Babri Mosque and the communal riots that ensued. But in asides their diplomats also told us that Iran’s constitution obliged them to speak up on Muslim issues and there should be no hard feelings.

In fact, when PM Narasimha Rao took the personal initiative (despite MEA’s reservations) to pay a visit to Tehran in 1993 — just months after the Mumbai riots in which Iranian properties were vandalised — the Iranian leadership at the highest level accorded to him a red carpet welcome.

Rao was the first leader of a non-Muslim country to be received by Supreme Leader Ali Khamenei and to address the Majlis, apart from being accorded a reception at Imam Khomeini’s mausoleum in Qom, the throbbing heart of the Iranian religious establishment.

None of these three countries — Turkey, Iran or Malaysia — ever made a hostile move against India to support the Pakistan-based terrorist elements.

Read more: A Kashmiri’s experience of living in Delhi

Thus, the decision to resume business as usual with Turkey is a sober, mature rethink. Hopefully, Delhi will put behind the rancour in the relations with Kuala Lumpur and Tehran as well. These are influential regional powers in India’s extended neighbourhood.

The Iranian Foreign Ministry statement on March 22 regarding the Afghan situation is an explicit signal of its readiness to work with like-minded regional countries (such as India, Russia) to reorientate the peace process through a regional effort to make it truly ‘Afghan-led’ and ‘Afghan-controlled.’ It only testifies to India’s strategic convergence with Iran.