Foreign Minister (FM) Shah Mehmood Qureshi said India’s Hindutva mindset and hegemonic designs were to be blamed for the killing of 20 Indian soldiers in last night’s face-off with Chinese forces along the disputed Himalayan frontier. 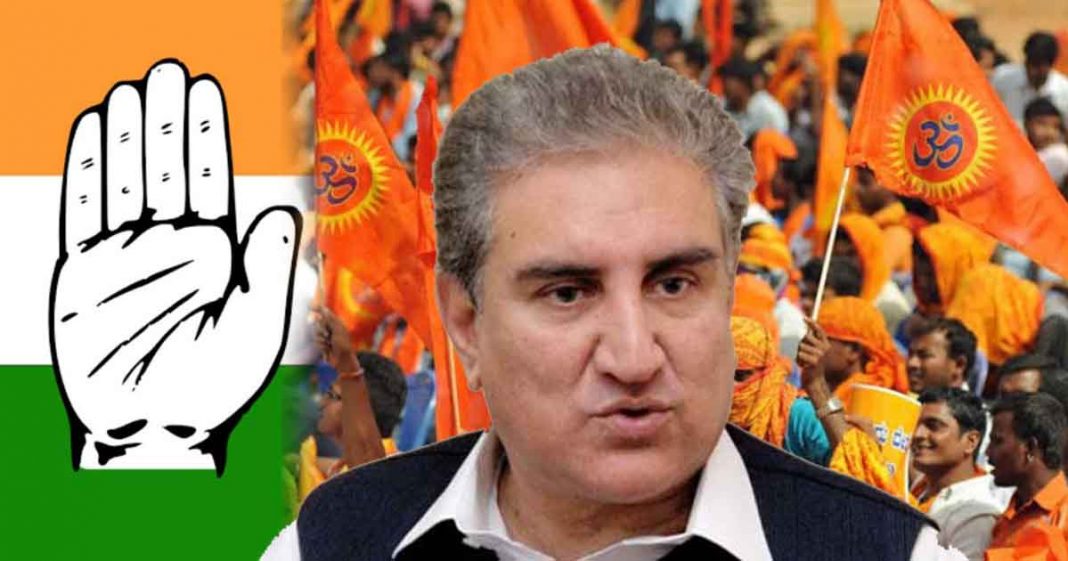 Islamabad: Foreign Minister (FM) Shah Mehmood Qureshi on Wednesday said India’s Hindutva mindset and hegemonic designs were to be blamed for the killing of 20 Indian soldiers in last night’s face-off with Chinese forces along the disputed Himalayan frontier.

He said the situation will deteriorate further if India keeps on demonstrating the Hindutva mindset and intransigence.

“India whensoever will show stubbornness and Hindutva approach, the region will experience chaos and conflict,” the foreign minister said, responding to the deadliest clash between China and India in Laddakh region on Tuesday.

He said this in a statement released on Wednesday. He held 3500 kilometres Tibet-Laddakh area is a disputed border area between China and India. He said China had a principled stance on that. “India’s attempt to occupy the land will be entirely unacceptable to China,” he said.

He went on to say an escalation seemed to be intensifying between China and India since the last few days. China tried its utmost issue is resolved through reconciliation and dialogue but India remained heedless and continued constructions in the disputed area. A skirmish took place on May 9 due to the stubbornness of India but now it has turned into a bloody clash.

He remarked information is streaming in that over 20 Indian troops including officers have been killed therein. This is all due to the Hindutva philosophy of Modi government.

Qureshi underlined India is pursuing the path of war frenzy rather than sensibility. The situation will take the worst turn when India follows the Hindutva mindset and intransigence.

He underscored India took unilateral steps on August 5 and both Pakistan and China have rejected them.

He observed Pakistan is a peace-loving country and we want peace and stability in the region. The efforts being employed by Pakistan for peace in Afghanistan are before the whole world.

We have extended an offer for sorting out the problems with India through dialogue but India side-lined them. If India thinks Pakistan will be browbeaten due to its aggressive attitude then it is a delusion on its part, he added.

He said India always rejected Pakistan’s offer for dialogue over all outstanding issues.

Will PTI offer NRO to the opposition?

One slap, many questions: What should Imran Khan do now?