In an interview with Sunday Mirror, Markle expressed his concerns about his grandson Archie and daughter Meghan, saying that he fears the mother-son might contract COVID-19 in Los Angeles. 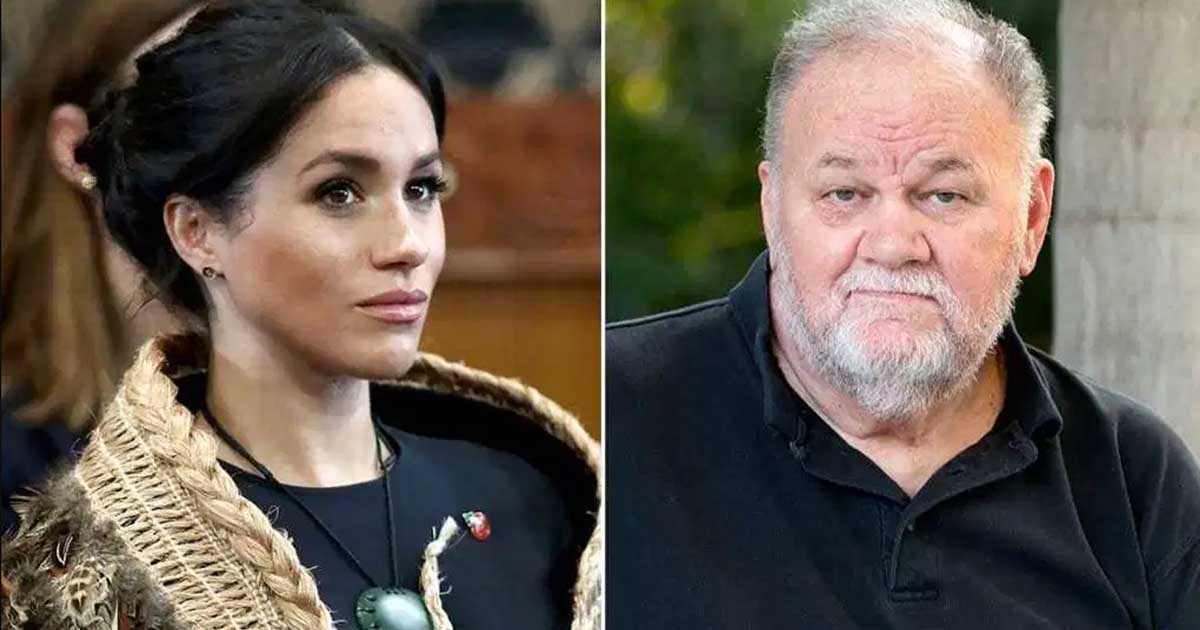 Following their move to Hollywood, Prince Harry and Meghan Markle have caught the attention of the latter’s estranged father Thomas Markle yet again. The 75-year-old contentious personality who has previously been in the news a number of times for talking negatively about his daughter has spoken yet again amidst the coronavirus pandemic. In an interview with Sunday Mirror, Markle expressed his concerns about his grandson Archie and daughter Meghan, saying that he fears the mother-son might contract COVID-19 in Los Angeles. https://twitter.com/kavita_sharma24/status/1243310079757221890 “I think Meghan and Harry should go back to the Royal family in the UK and be supportive of the Queen. I think they should be in England at this time and not in LA,” he said. He went on to say that while earning money won’t be a challenge for the two as ‘celebrities’, their royal titles brought them more respect. He further said that he is worried about Meghan getting struck with coronavirus in California as it stands as the third-worst affected state in the United States with over 4,000 cases and as many as 104 deaths. “I am in the high-risk category, but now a number of young people are also coming down with it,” he said. Read more: Meghan Markle’s relationship with Patrick J. Adams made people ‘uncomfortable’ “If I could say anything to Harry and Meghan right now it is that life is too short. I would certainly tell them to be careful and I would tell them that I love them,” he added. “This is the time to think about what is really important in life – it’s too short and unpredictable. While we have to isolate physically, there is no reason to isolate personally from each other at this time.”